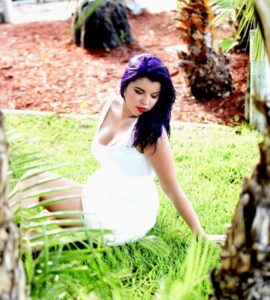 Today we’d like to introduce you to Melissa Brooke.

Hi Melissa, please kick things off for us with an introduction to yourself and your story.
I was raised in Port Aransas, TX and that’s where I fell in love with music. I taught myself how to play “Chicken Fried” by the Zac Brown band when I was 16 years old.

My parents rand Beachgate Condo-suites and Resort so during the summer I would take my guitar down to the pool with my phone and headphones and learn new songs.

Families and their kids would shout out songs from Justin Bieber and other artists so I’d look them up on YouTube and play for them. That following spring break in 2010 a local Texas Country radio station stayed at our resort and the rest, as they say, was history.

In my junior year of high school, 2011, I recorded my first original song in Corpus Christ at Sound Machine Studios (Shoutout to Mason Shirley!). Not long after, at the beginning of my senior year that’s when I was approached by my former label. By the spring of 2012, I had recorded my first full-length record and released my first single!

I got to have an awesome CD release party and played at some of the coolest places, including the 2013 WNFR. When I was 21 years old, I hit writer’s block and a mental road stop. I then took a 4-year hiatus from releasing music to focus on where I wanted to go. It felt like I was stuck writing underage songs instead of newer things. It was at that point I grew as an artist, I felt.

In 2019, I reached out to a good friend and my current radio promoter, Dillon Steen, and sent him a song I had recorded called “Beast”. I was nervous because, unlike my previous songs, this one was a traditional country. It has flavors of Classic Rock and island music, which I had been raised with.

When I sent the song to Dillon, saying I was nervous was an understatement! I didn’t know what he or Texas radio would think because it was so bold and grungy, much like the men of Texas Country released. I was completely blown away when Dillon responded back “Yes, we release this NOW” and we did.

That song soon blew up the charts faster than I could comprehend. I was making a name for myself once again and was thrilled when the radio told me how much they missed me and was happy I was back. After that initial release, the world was slammed by You-Know-What. I was even more worried now about a song release as I couldn’t play shows anymore so how was I going to get new fans and give Radio a reason to keep playing my music?

Well, once again Dillon was my biggest supporter and said let’s do it. So, I released a song called “Let Me Breathe”. This song was very personal to me, more than any other but I trusted Dillon and we sent it out. I still get goosebumps thinking about how floored I was when this song when crazy and soared up the charts.

Flying by 50, 40, 30, even the ’20s! Until it landed proudly in the Top 10 of the Texas Regional Radio Report and showed up on Billboard! Two weeks before the worldwide pandemic, I decided to relocate to San Antonio. A market I hadn’t yet broken through in but wanted to. Plus, I was close to home.

Since being in SA, I have put together an amazing band with some of the finest musicians San Antonio and around has to offer. We have since played in the most awesome venues around San Antonio and plan to go even bigger!

Shoutout to Tim, Jack, and Alex, the most badass musicians I’ve ever gotten to share the stage with and the best of friends a girl could have on the road.

Can you talk to us a bit about the challenges and lessons you’ve learned along the way? Looking back would you say it’s been easy or smooth in retrospect?
Oof. It hasn’t all been easy at ALL. This is something a lot of folks don’t mention so I feel like I need to. I suffer from depression, anxiety, and Stage 3 Endometriosis.

When I took that hiatus at 21, I felt like I’d hit a proverbial stop sign. I was constantly battling some dark stuff and daily physical pain. I relented and reached out for help and was met with amazing doctors to help with each of my issues and after a few years, I learned to push forward!

With that, I feel like I need to say: whether you’re a man or woman, young or old, if you need help don’t hesitate to reach out. I know what it feels like to be pulled down and trust me you are not alone. It doesn’t make you less than to ask for help.

If anything, my inbox is always open for a should or an ear if anyone needs it. Mental health is important and don’t let anyone tell you otherwise!

As you know, we’re big fans of you and your work. For our readers who might not be as familiar what can you tell them about what you do?
So during the daytime, I’m an Emergency Veterinary Technician at VCA Becker Animal Hospital and Resort.

And during the nights and weekends, I’m a touring Texas Country artist! VetMed has always been important in my life. When I was in high school, I was headed to A&M to Vet school but music became my life and through all the blessings I’ve had, being able to live out my two dreams has been amazing though also tiring.

What sort of changes are you expecting over the next 5-10 years?
In the next 5 years, I hope to see my band and I expanding across the US!

Playing music full-time with my band family is a goal I’ve been reaching, for a while. 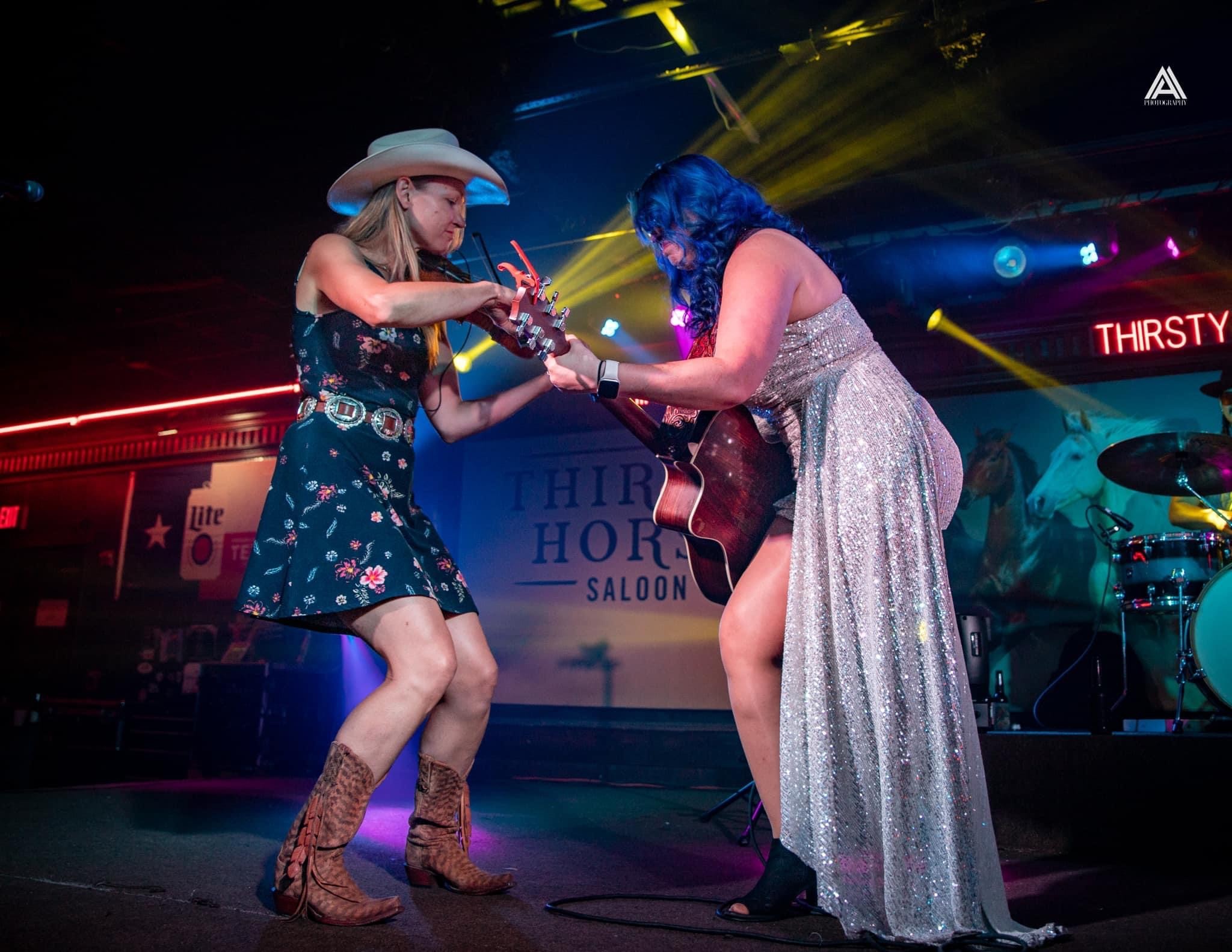 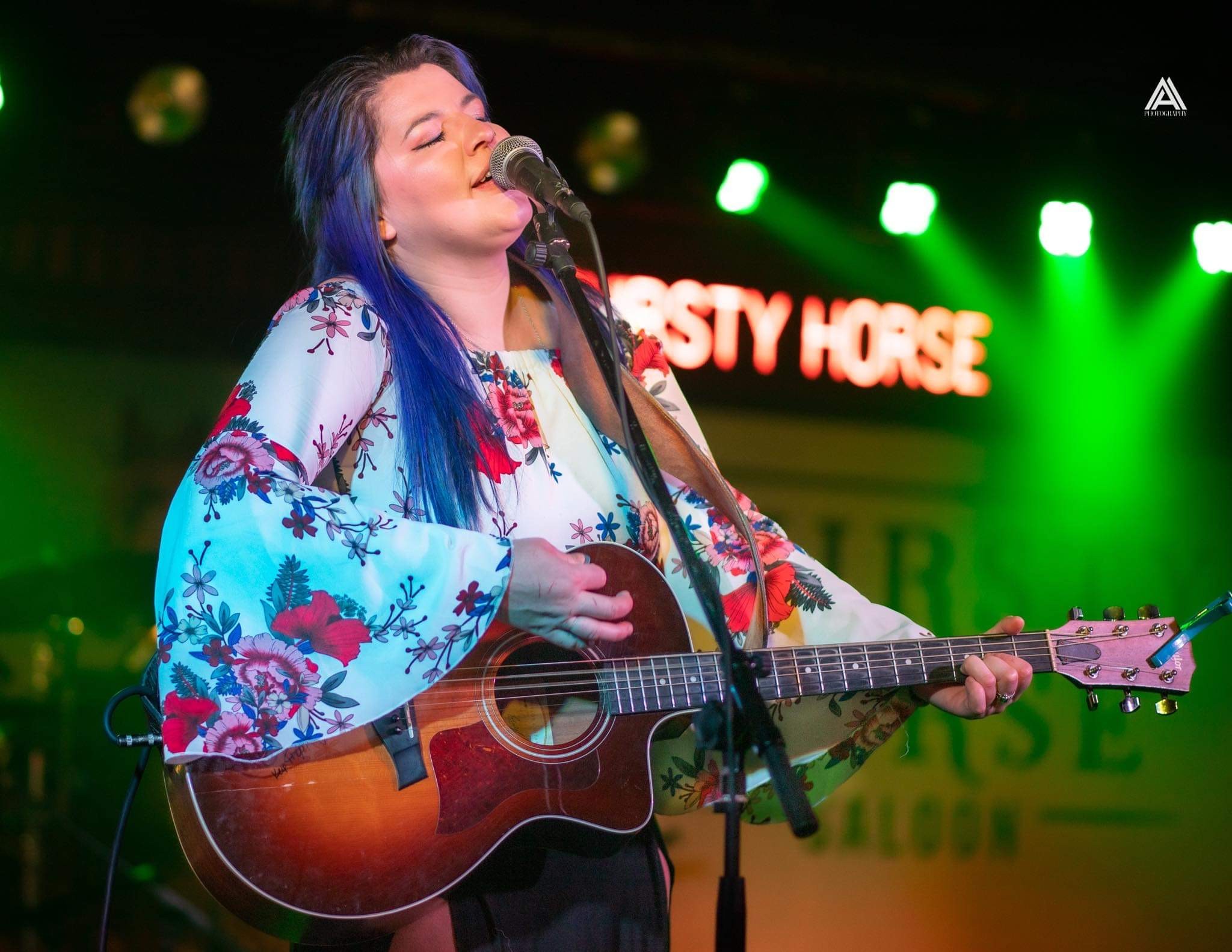 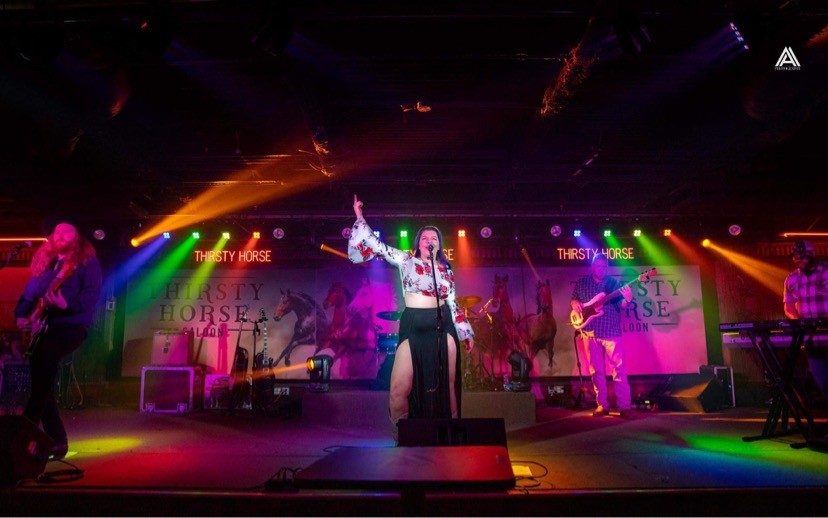 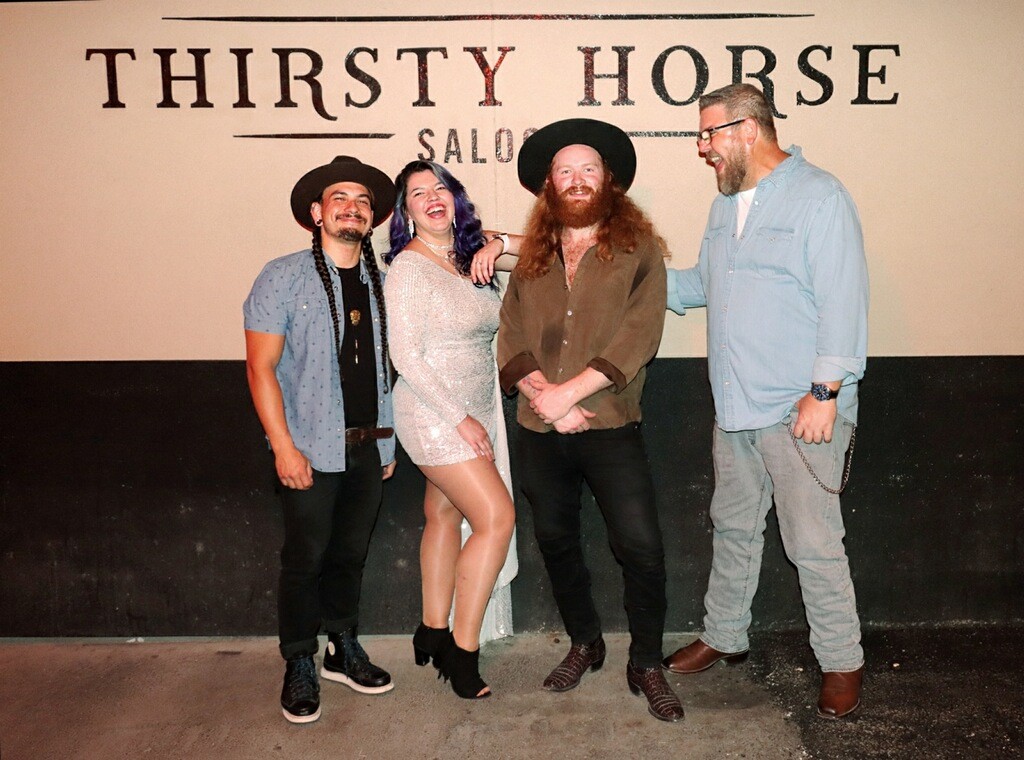 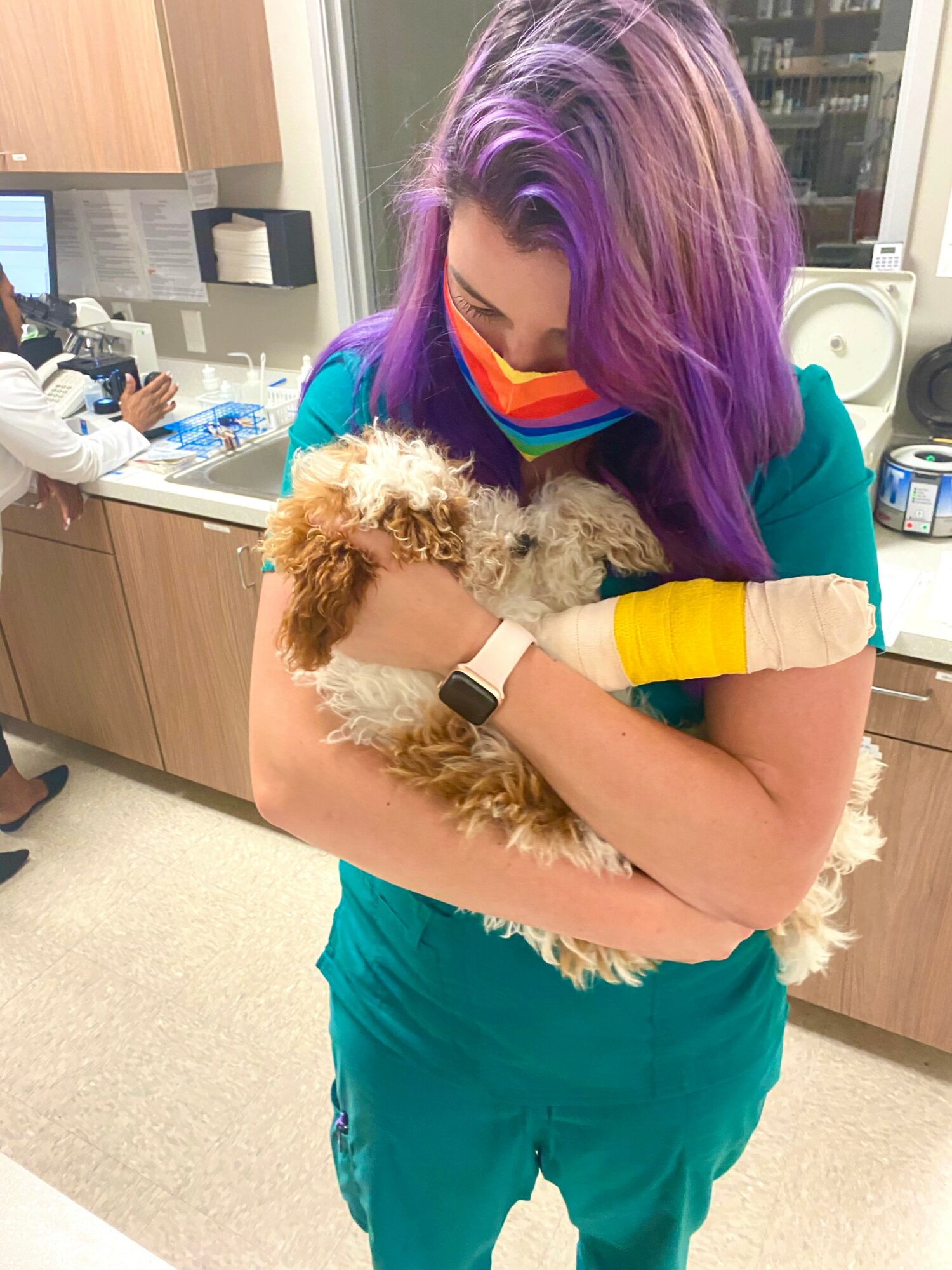 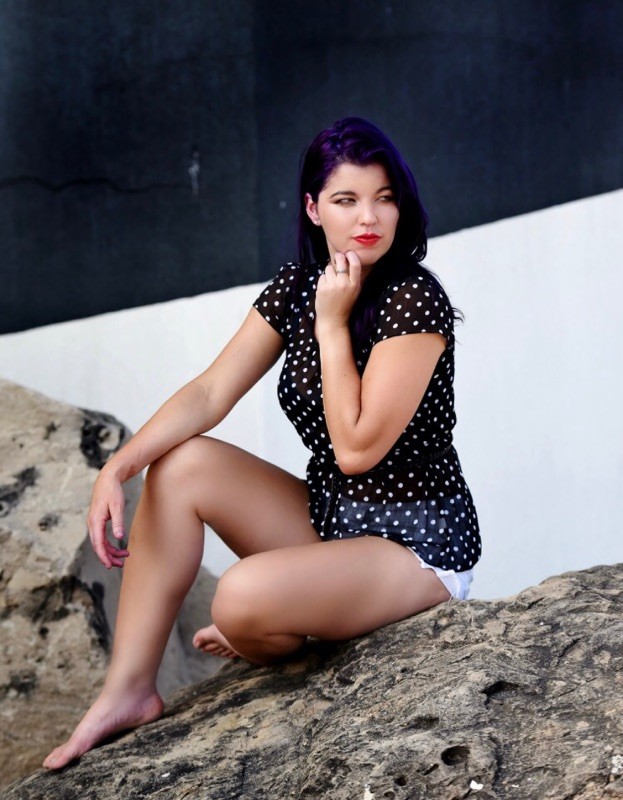 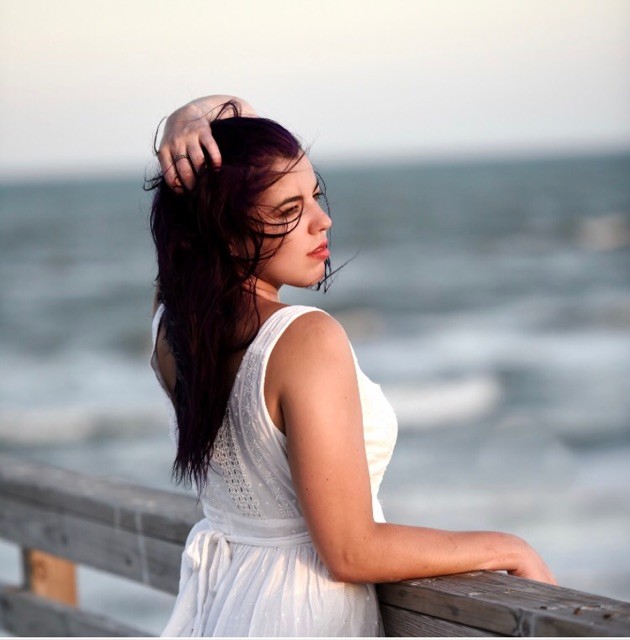 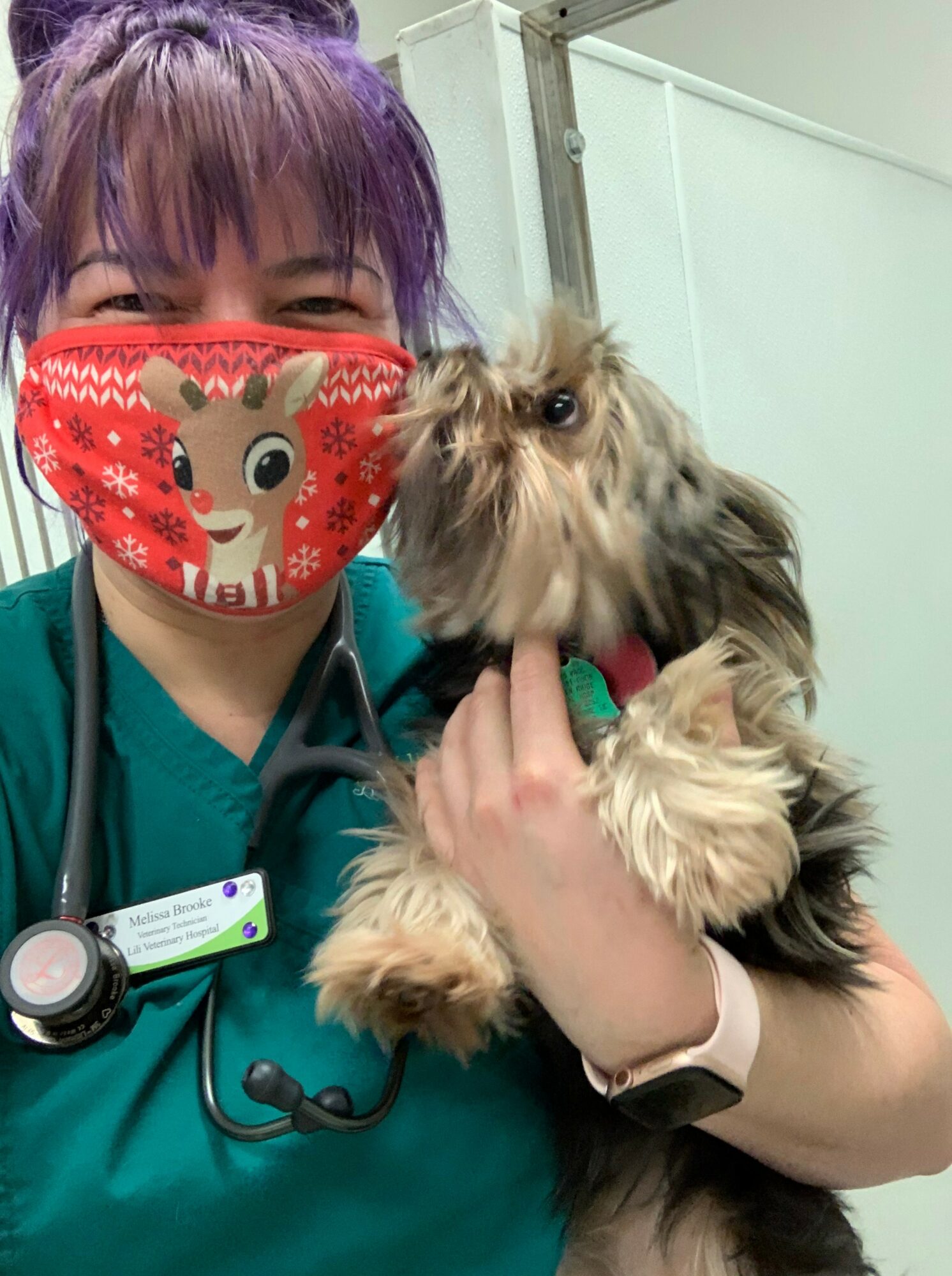 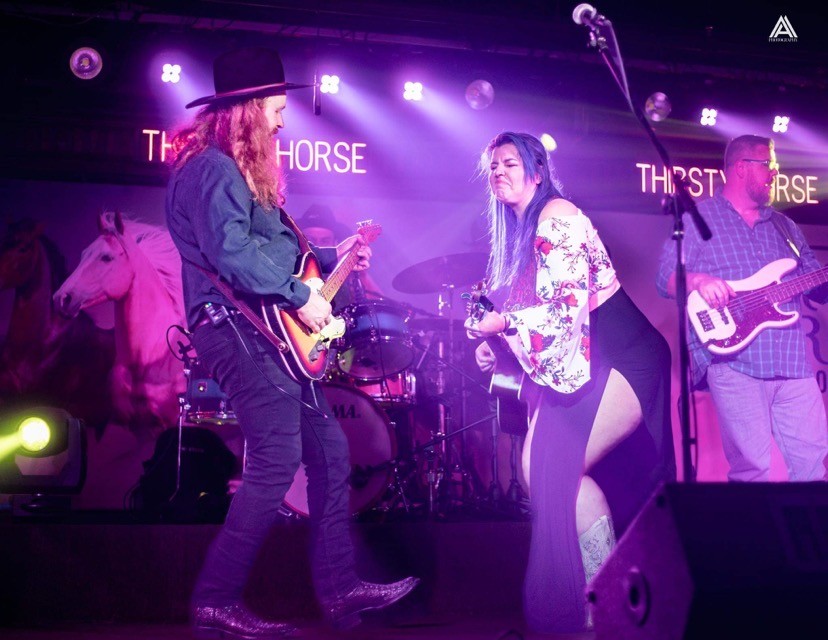 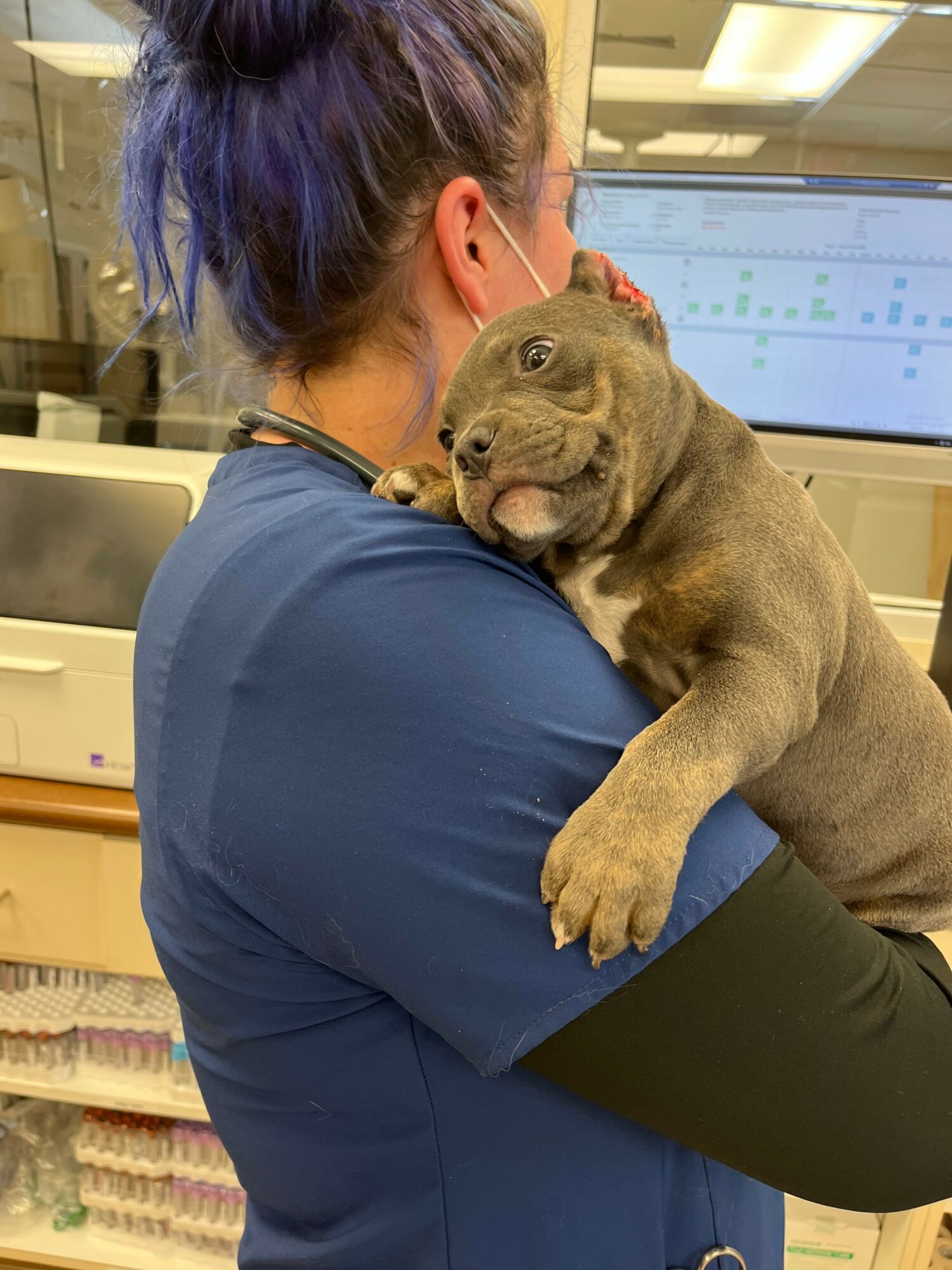 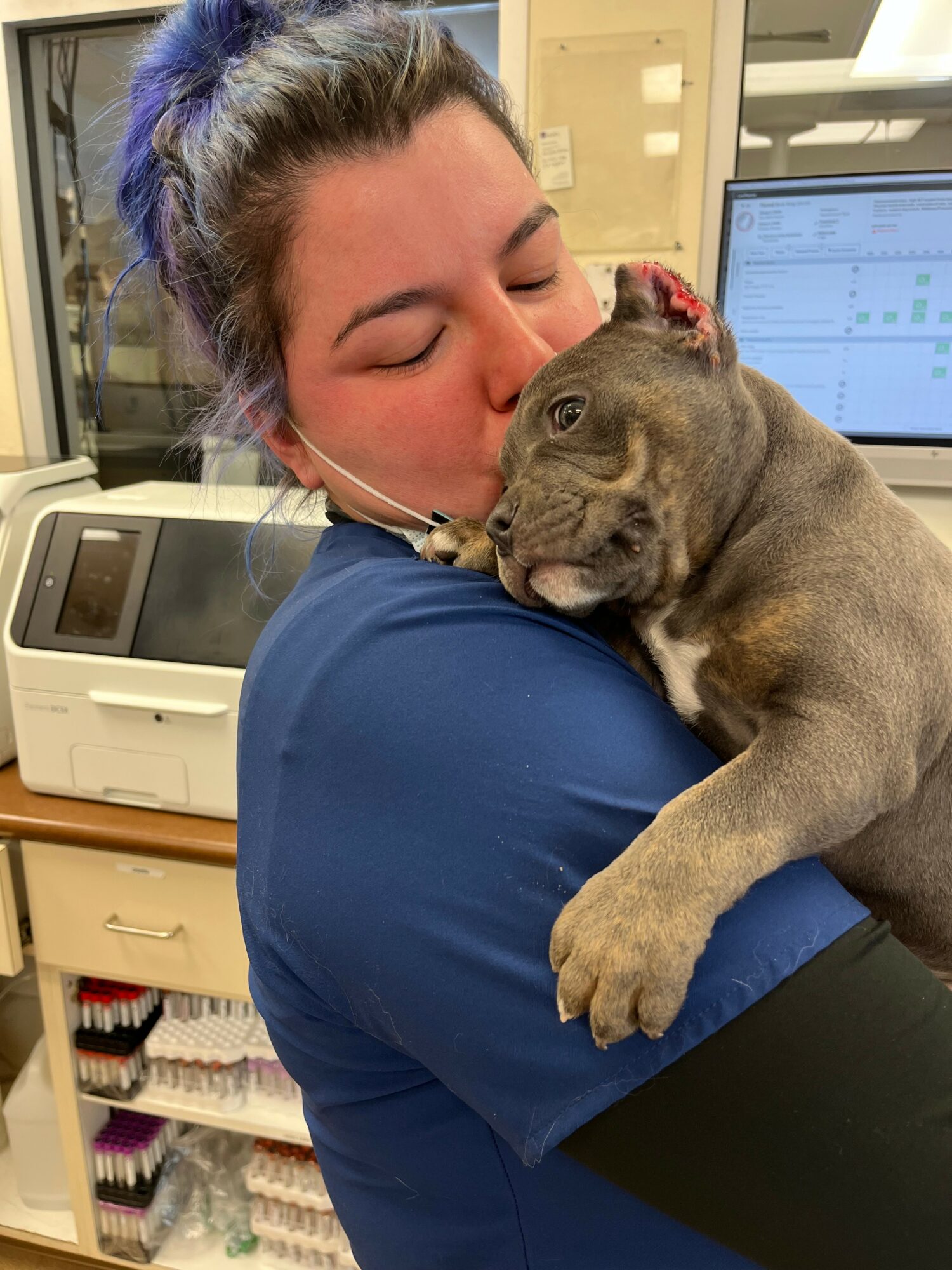