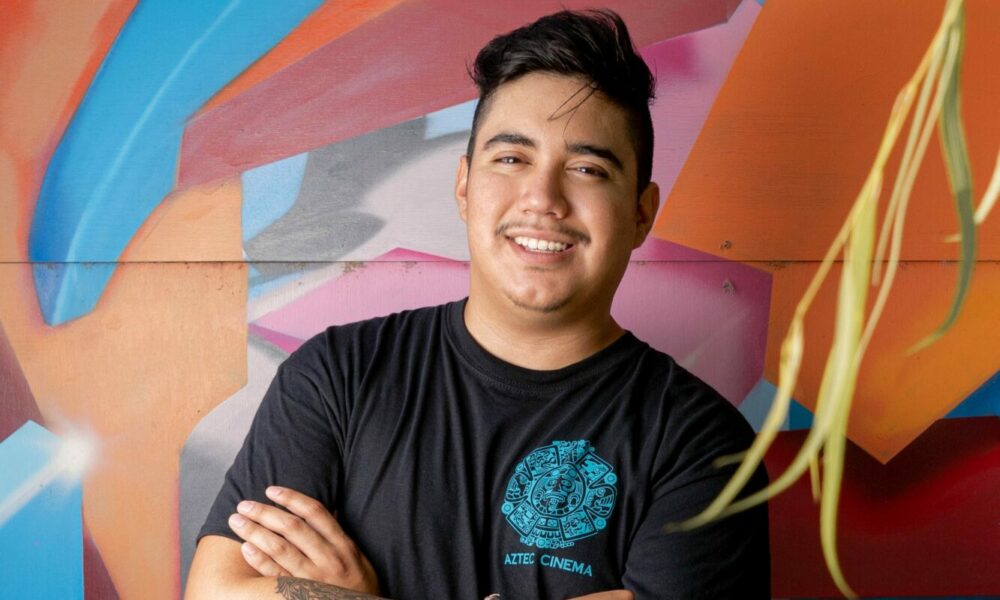 Today we’d like to introduce you to Alex Serlof.

Hi Alex, so excited to have you with us today. What can you tell us about your story?
My name is Alex Serlof, I am a San Antonio, TX Born Filmmaker, and Videographer. I’ve serviced the city of San Antonio for about eight years with video services of many kinds. I graduated from the Art Institute of San Antonio in 2016 with a Bachelor’s Degree in Filmmaking and Video Production.

I started my Company Aztec Cinema shortly after graduation in 2017. Aztec Cinema started as a Video Production Company but evolved into a movie production studio. Our first big project was my first ever feature-length movie “El Sueño Americano” – The American Dream. A movie about the reality of the American dream. The film explores the reality of a Mexican immigrant’s life in the United States. It shows the great successes and failures of the country.

After its Premiere at Santikos Bijou Cinema in San Antonio, Texas. It was released on Amazon Video to purchase or watch with an Amazon Prime Subscription. It was also released on Youtube where the movie became a hit sensation in the Latino Community that it generated Millions of views on Youtube. It now has generated 7 Million Views and 2.2 Million hours of watch time on Youtube.

Aztec Cinema is now currently in pre-production of a handful of other feature-length movies that will all be shot in San Antonio.

We all face challenges, but looking back would you describe it as a relatively smooth road?
The start of my company and my career was not as smooth as I thought it would be. Shortly after graduating, it became clear that San Antonio was lacking opportunities in the filmmaking side of my career. So, I immediately switched gears and started looking for video editing and photography jobs. I landed a few jobs, but the pay was not ideal. So, I invested in getting my own camera gear and started freelancing as a photographer and videographer.

I had to do plenty of internships for too little pay all in the hopes of securing a full-time job. So, I was split between internships and freelancing. I worked as a wedding editor, to a JcPenny Portrait Photographer, to a full-time videographer for several start-up companies. I finally got some constant clients wanting videos from me, which made me start Aztec Cinema.

I had to shoot and edit plenty of free videos for friends, family, local artists, and local beauty bloggers until I got a good enough clientele which brought in the constant work. This did not happen in a matter of days, this happened in a span of a few years. So there has been plenty of struggle at the start of my company and my career.

I had plenty of family and friends who just insisted for me to switch career paths, but deep down I knew I would have success in my career and with my company.

Can you tell our readers more about what you do and what you think sets you apart from others?
​Aztec Cinema creates local feature films in the San Antonio area and provides movie and television production services. We have made plenty of short films but We got plenty of online recognition with the success of our first film “El Sueño Americano.” We were really hoping for its success, but the amount of attention it got really blew us away. We were expecting more views from Amazon and a few views on youtube, but it turned out to be the opposite.

The first month it was a few hundred views, then at six months it was a few thousand, and by end of the year, we were close to 2 Million views. The film continued to be successful on youtube that it reached 7 Million views. We had planned out the social media promotion of the release of the movie, and it was a success, but the message of the movie resonated so much with the audience we pinpointed that we had no idea it would blow up the way it did. The movie really dives into the life of an immigrant in the rawest way, that we address many exploitations that illegal immigrants face. The viewers all related to the struggle they faced while in the United States and opened up plenty of great conversations.

The movie was shared like crazy, it was shared so much that I had one of the actors in the movie call me and tell me, that they saw one of their co-workers watching it during their lunch break. With no knowledge that she was in the movie. The movie’s success continues to grow and continues to assure us that we have a huge audience to cater to.

The big difference from Aztec Cinema from other movie studios is that we focus on stories that hold a true message, we try to make our stories as real and authentic as possible. We strive to focus on stories of our modern Mexican people and stories centered in San Antonio. We are working hard and making sure our movies connect with our Raza and our city.

Can you talk to us a bit about the role of luck?
We had plenty of bad luck at the start of my career and the launch of Aztec Cinema, but with constant positivity for my career and movie. I’m sure the universe heard me and gave me a helping hand. Our movie blowing up could have been luck, but we’ll prove it this next year with our next movies. We’ll let you know if it was just luck or our positivity and hard work pays off. 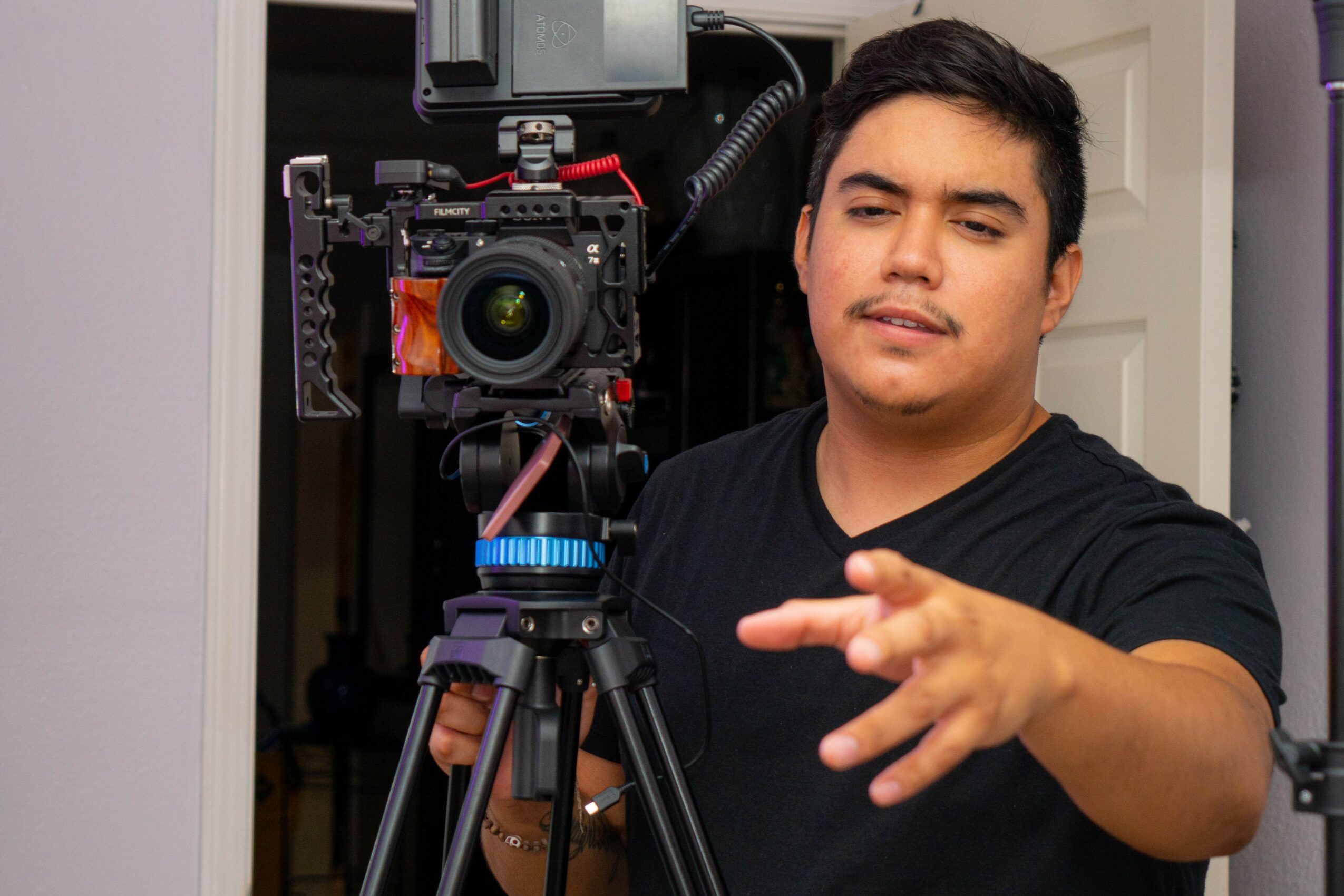 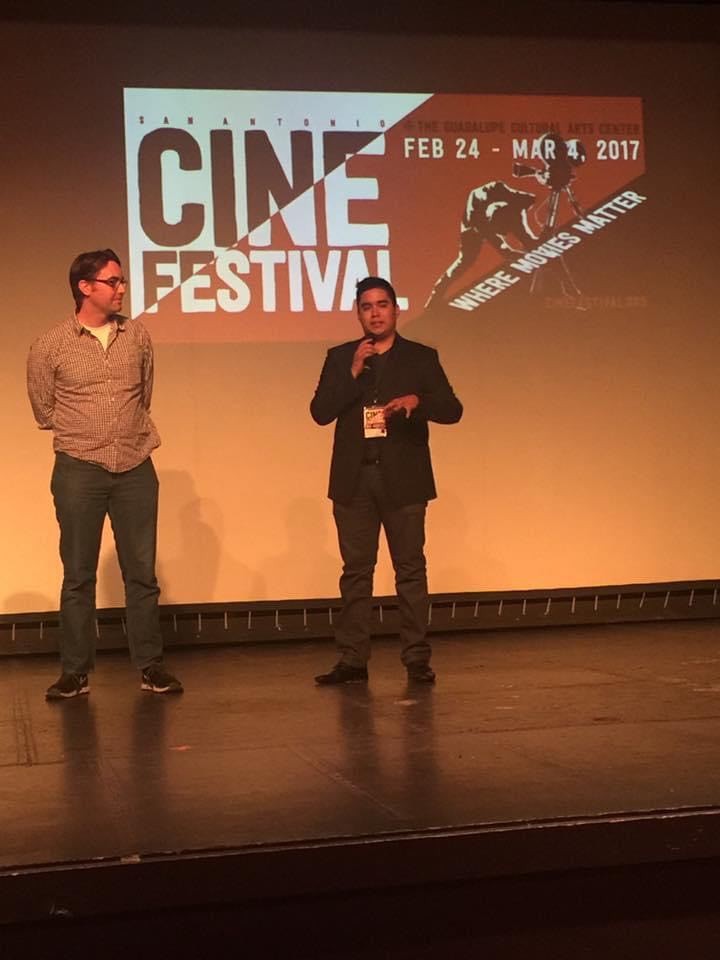 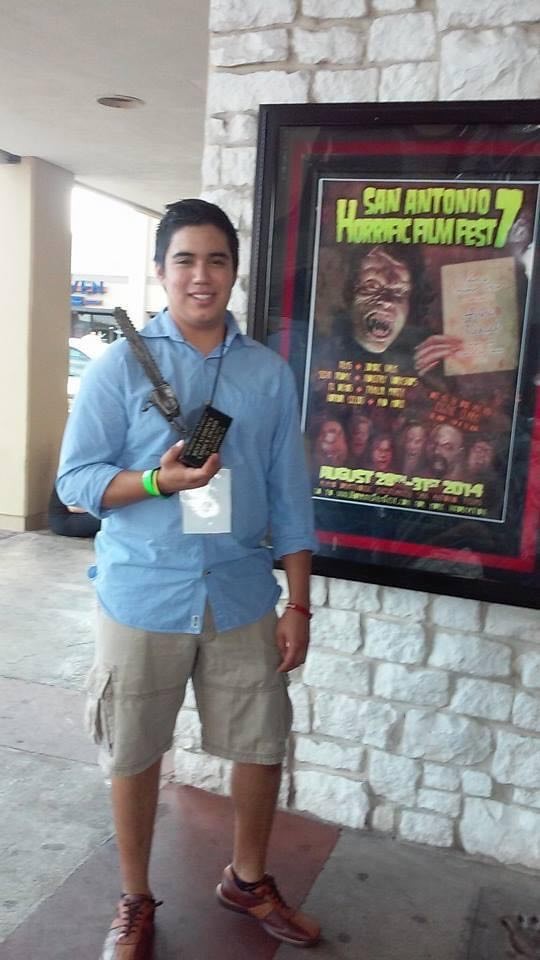 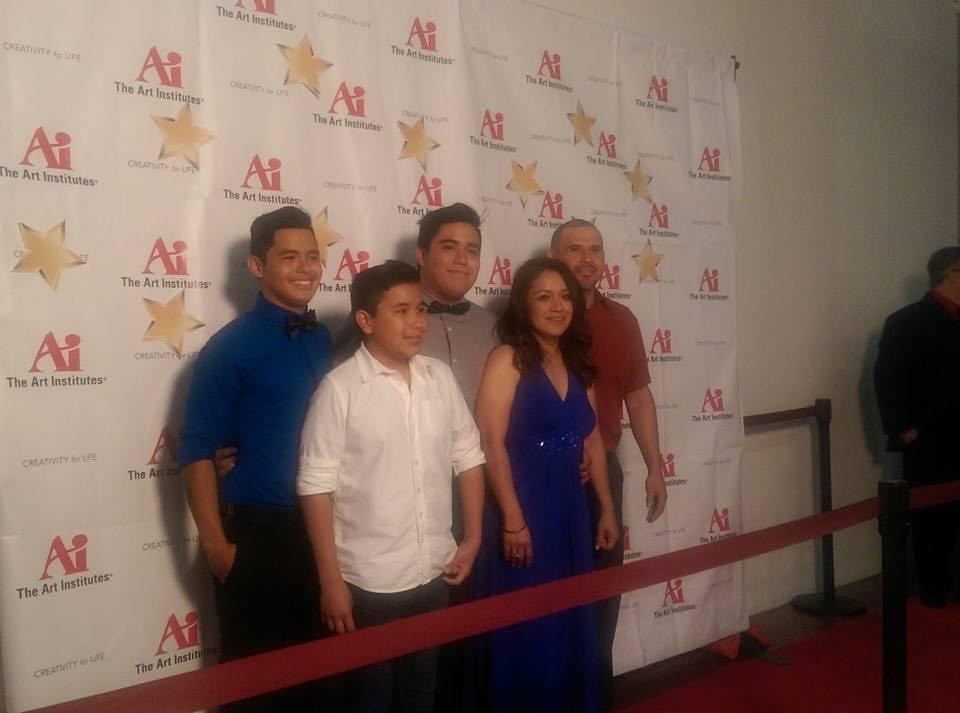 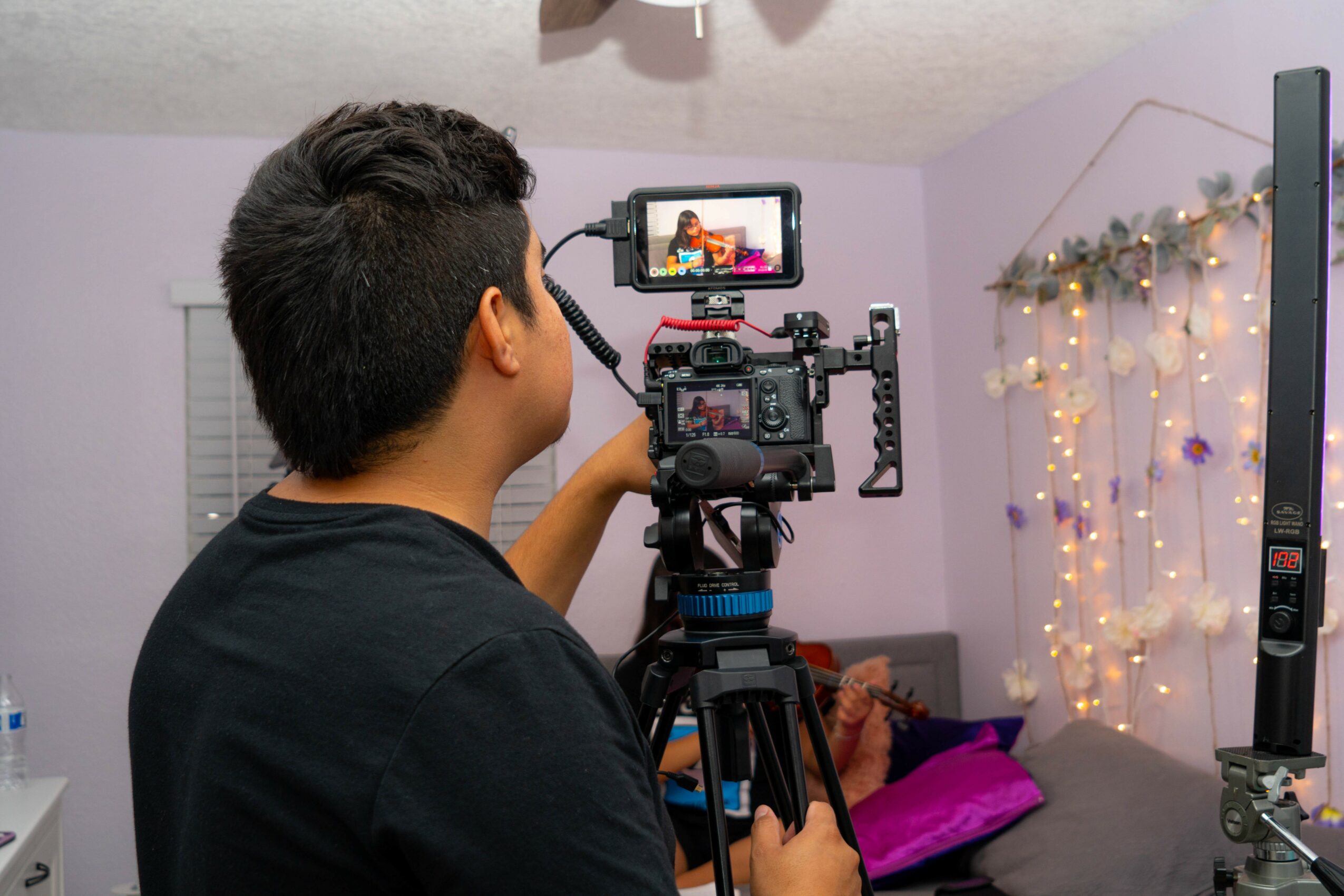 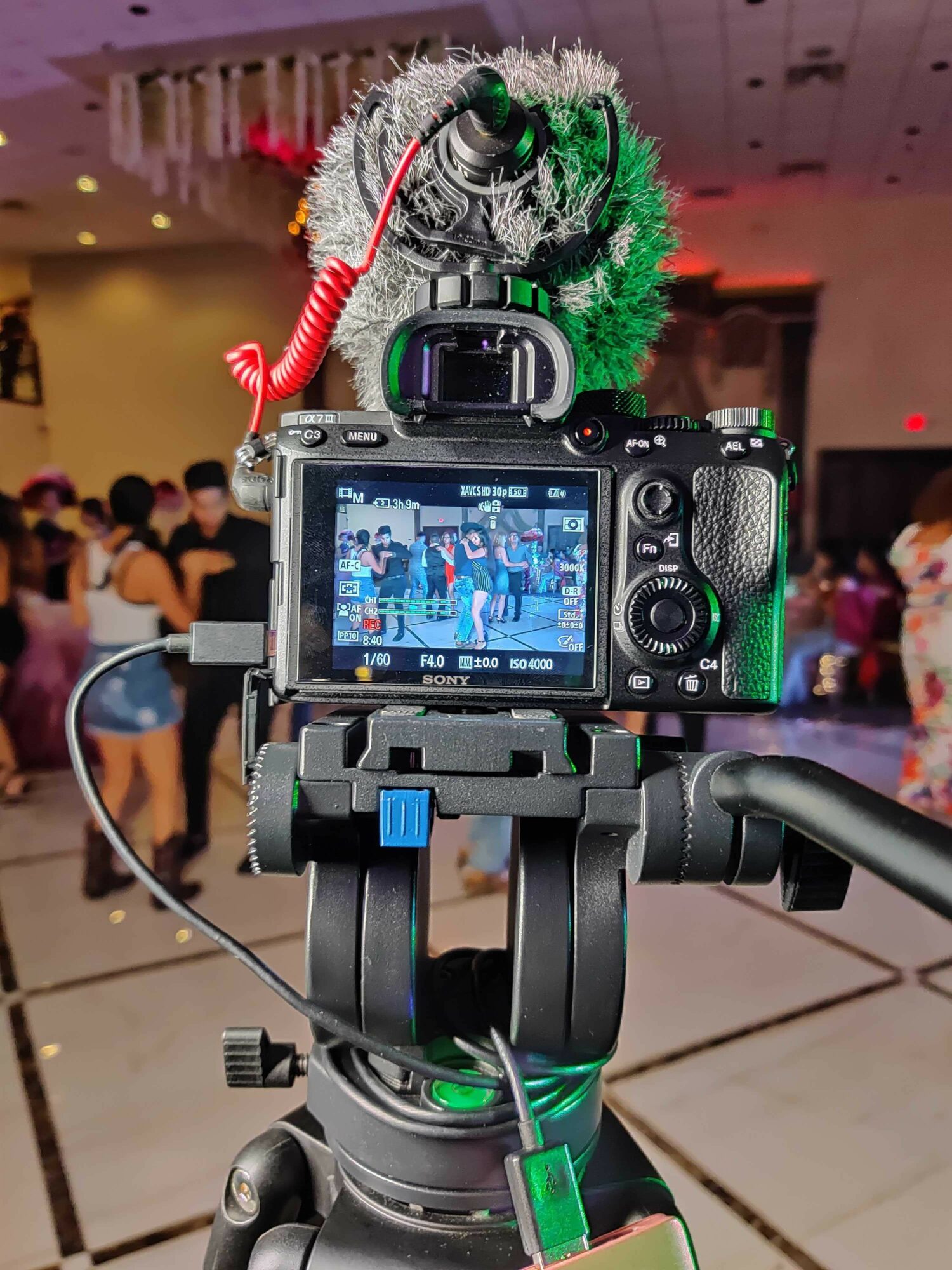 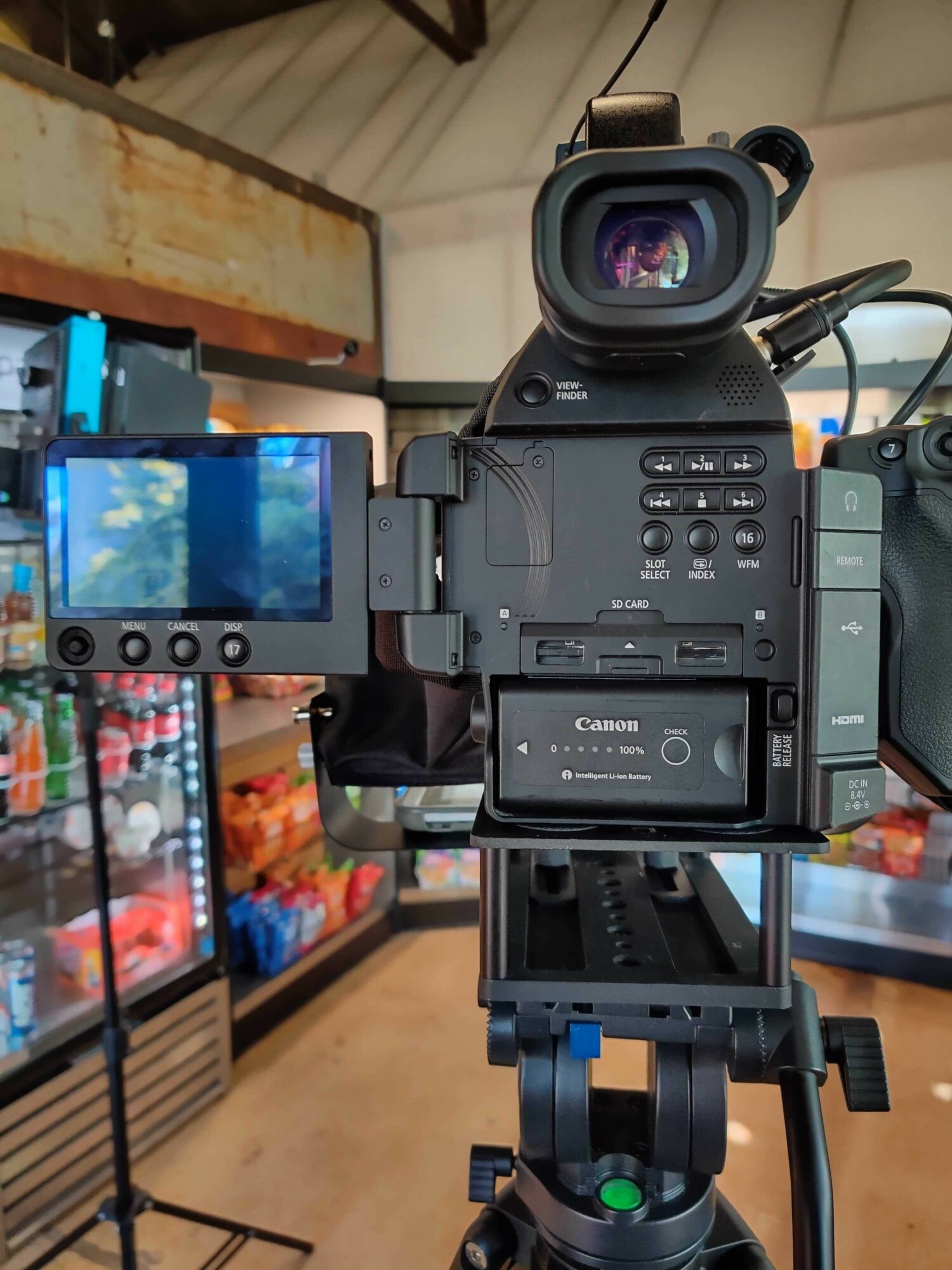