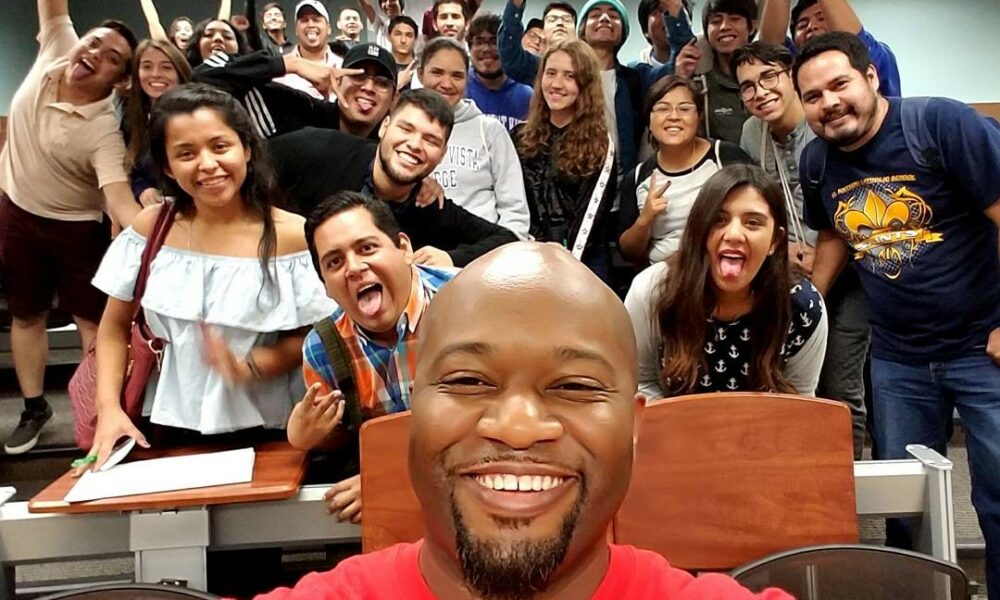 Today we’d like to introduce you to Naphtali Bryant.

Hi Naphtali, please kick things off for us with an introduction to yourself and your story.
My story began in 2009 while working on Ft. Sam Houston. I worked for the Army and Air Force Exchange Service and began to yearn for more out of life and my career. I decided to go back to school, specifically St. Philip’s College, in 2010. As I was attending St. Philip’s, I received an email to join the Alamo Colleges Student Leadership Institute, which started for me in the fall of 2012.

My instructor, Mrs. Veronica Rosas-Tatum, entered four students and me in an international business competition in the spring of 2013. We had eleven weeks to develop a product or service that was import/export, profitable, and environmentally friendly. Our product, an online leadership development platform, earned us a third-place ranking out of eighteen teams representing twenty-three countries.

From that time, I was able to gain numerous scholarships and awards, which included studying abroad in Asia, A speaking engagement in Colombia, and free trips to cities like Las Vegas and Miami. That business competition was the catalyst for many achievements, including my current role at my alma mater St. Philip’s College.

I’m sure you wouldn’t say it’s been obstacle-free, but so far would you say the journey has been a fairly smooth road?
It has not been a smooth road. In the spring of 2013, I had enough of a toxic work environment and resigned from my position at AAFES. I began to earn enough scholarship money to sustain myself, but I was also still unemployed. Being unemployed meant my social life was non-existent. The school became my hustle, so I had to rely on budgeting and volunteerism to keep earning scholarships.

In the Spring of 2015, my mother told us that she was diagnosed with breast cancer a week after I earned the prestigious Benjamin Gilman International Scholarship. The Gilman is an award provided through the U.S. State Department and was my ticket to study in Asia.

I could not keep up with two of my classes from the stress and had to delay my graduation from St. Philip’s by a semester. I had already earned an associate from Palo Alto College, and her health was good enough for her to convince me to study in Asia. I graduated in the Fall of 2015, and my mother later passed away in February of 2018.

As you know, we’re big fans of you and your work. For our readers who might not be as familiar what can you tell them about what you do?
I am known as the “Scholarship Guru” because of how I worked the scholarship system. I understood that I could pocket money while in school by choosing a cheaper school as far as fees and tuition. Many of my fellow students and even parents did realize that was a possibility until they watched my life or heard me speak to students. So now what I do on the side is help students with achieving student success.

As a student, higher education has been marketed as a start or a Genesis to your life when it is just a pit stop on the road we call life. Higher education must be in alignment with a person’s life purpose first and career path second. I teach students not to take a loan, apply for school, or even consider school without first writing down what they believe their purpose is.

Your career can change; your purpose does not. Success, in my view, was never meant to be measured by passing a test and earning a degree unless that degree is a valuable key in pushing you to your purpose. I am known for my nuanced way of thinking when it comes to helping students navigate their collegiate journeys.

Are there any books, apps, podcasts, or blogs that help you do your best?
I use apps to keep getting the word out of unconventional opportunities in education. I use apps such as Hootsuite, LinkedIn, Solcademy to deliver content that helps parents and students. I use Hootsuite to schedule my post while doing my day job in student success at St. Philip’s College. I use LinkedIn to stay in a constant state of networking. LinkedIn was my secret weapon for earning scholarships.

The platform gave me opportunities to be invited to be a delegate for a Middle East Education Conference in October of 2021, an invitation to speak at a conference in Atlanta in 2022, and become a cohort for a program that will teach international diplomacy from a sitting United Nations Ambassador. Solcademy.com is a new platform that helps teachers use video to give microlessons.

I have taped videos on things such as networking for students and the college admissions process. It will become the YouTube for educators who want to spread their content to an audience looking for quick, usable content. 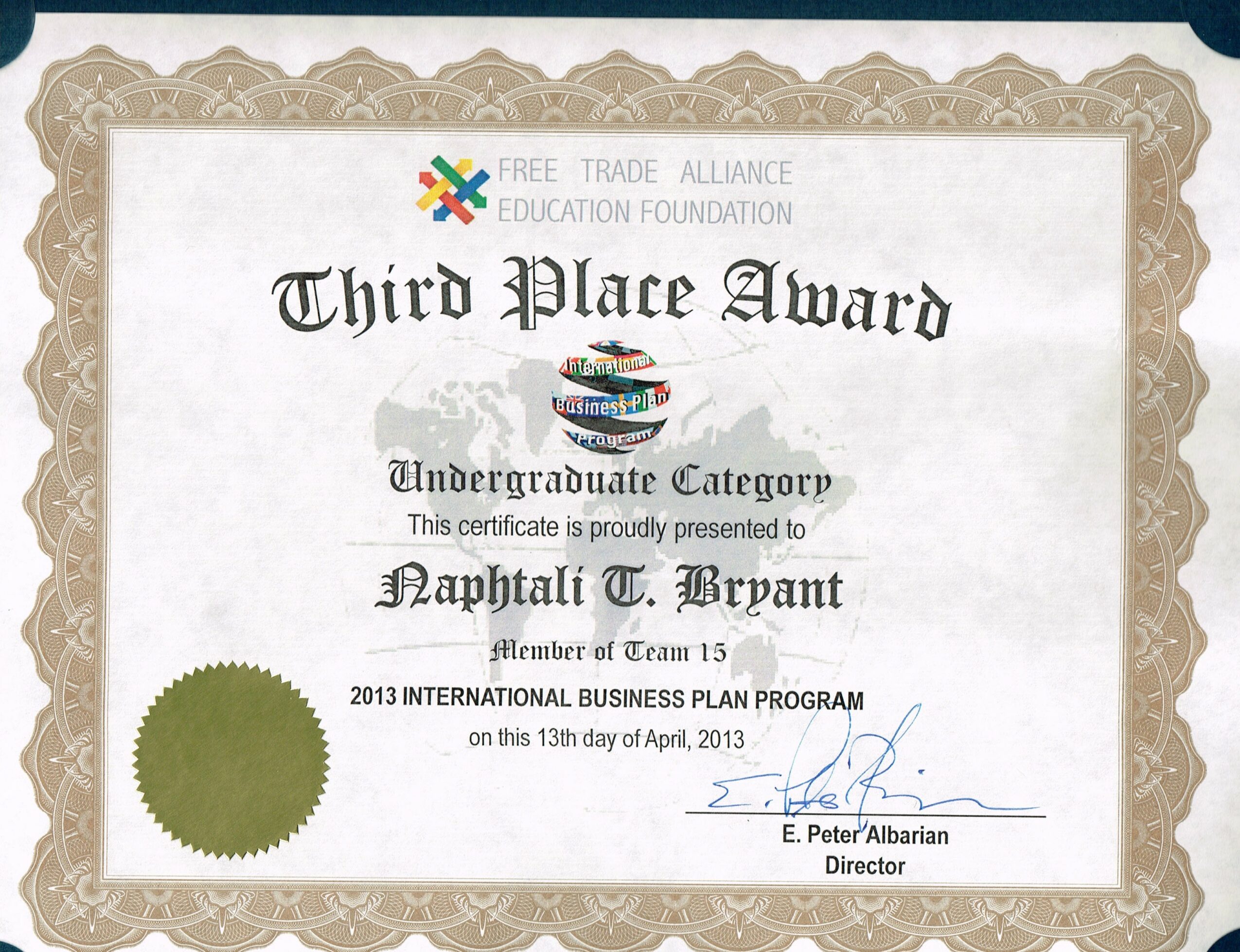 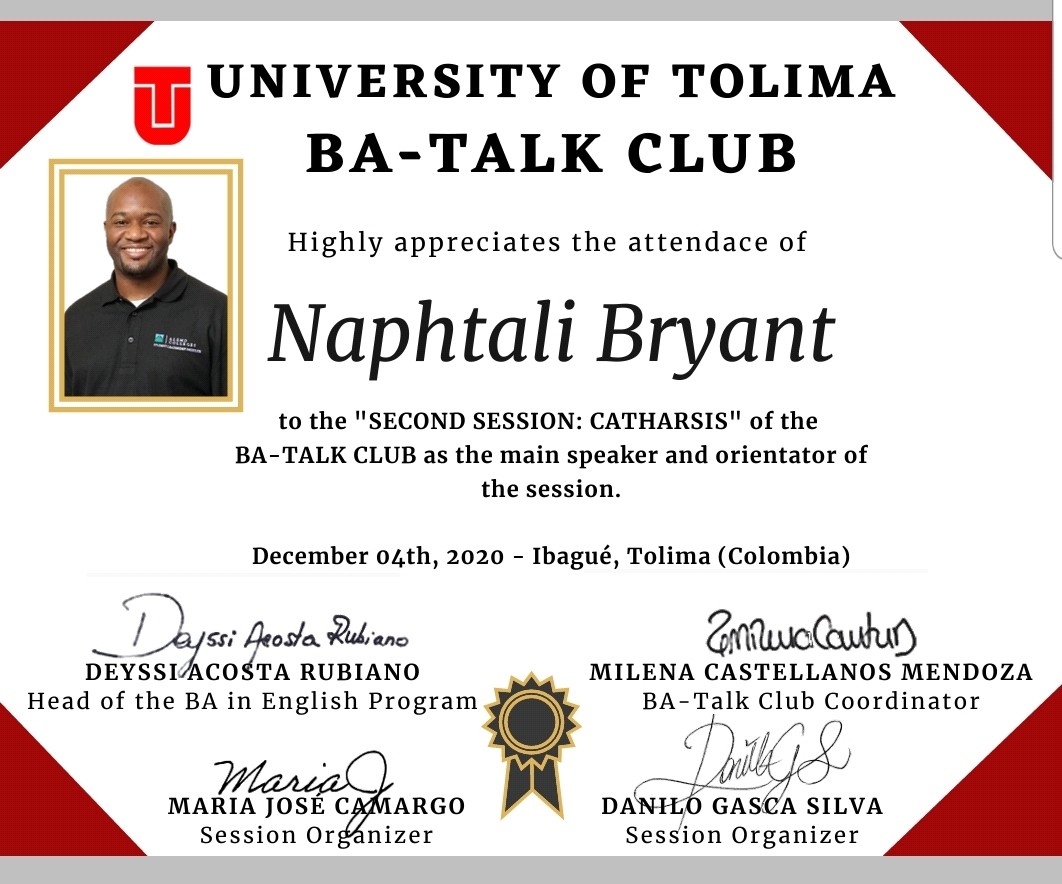 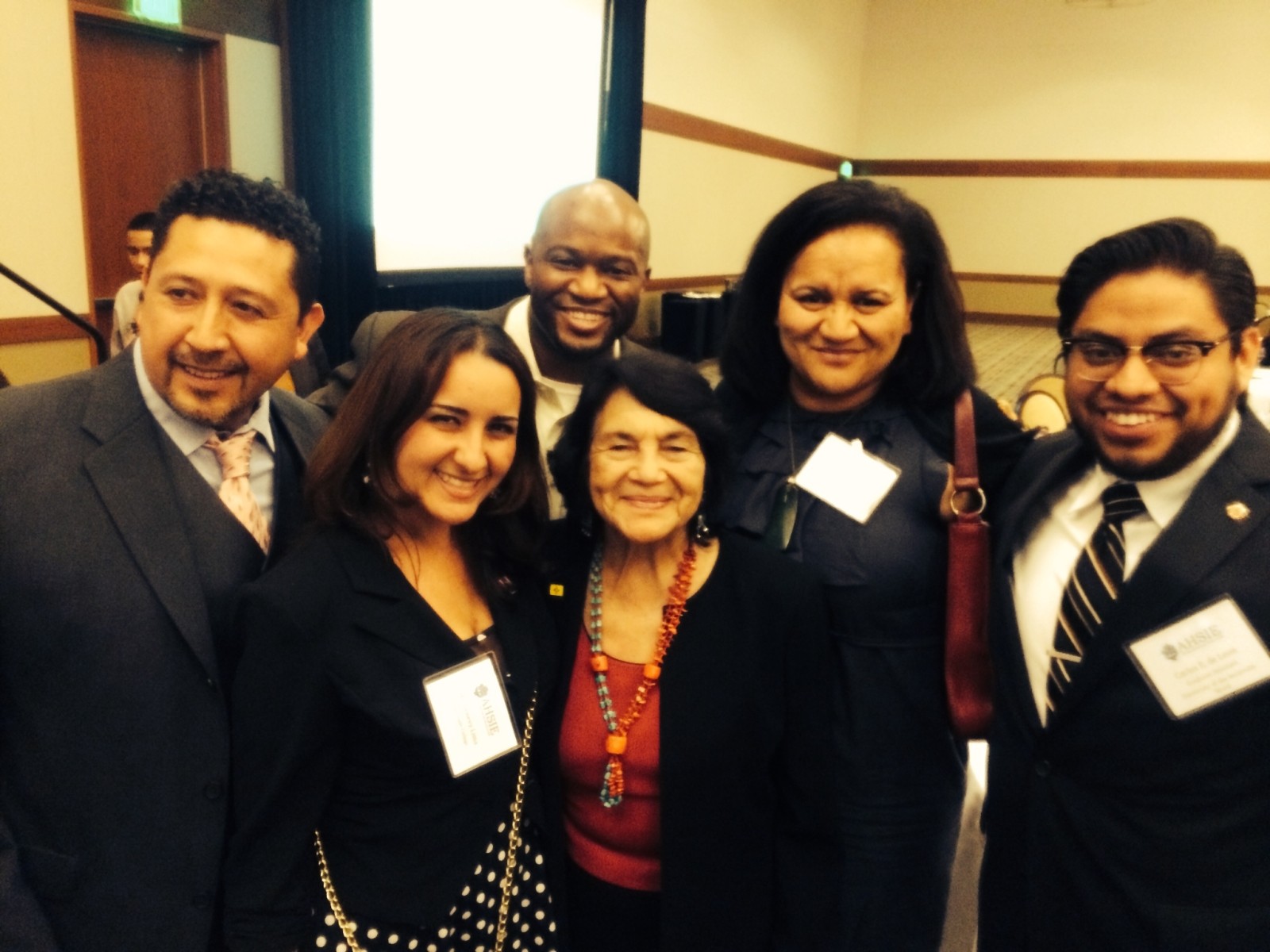 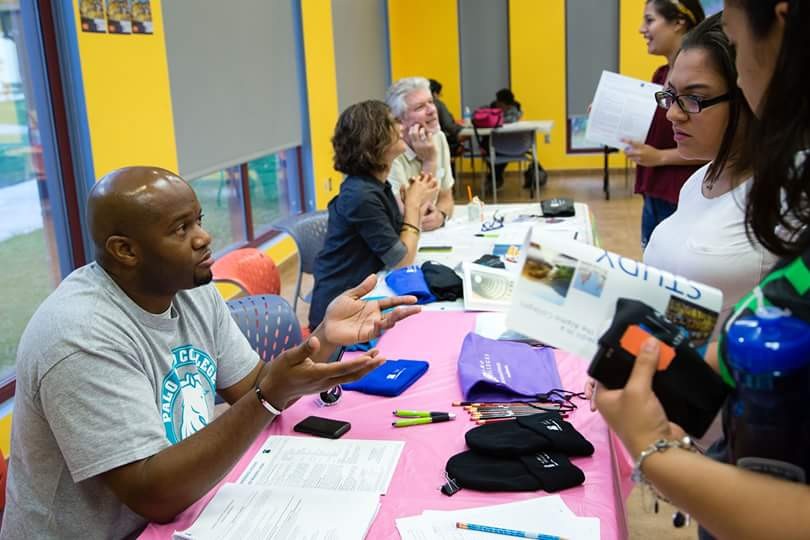 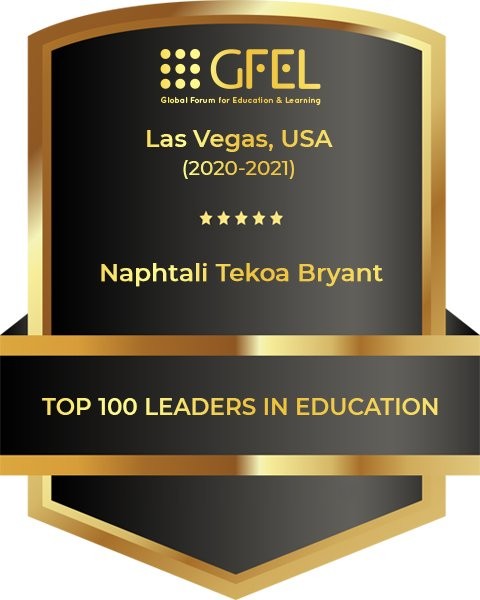 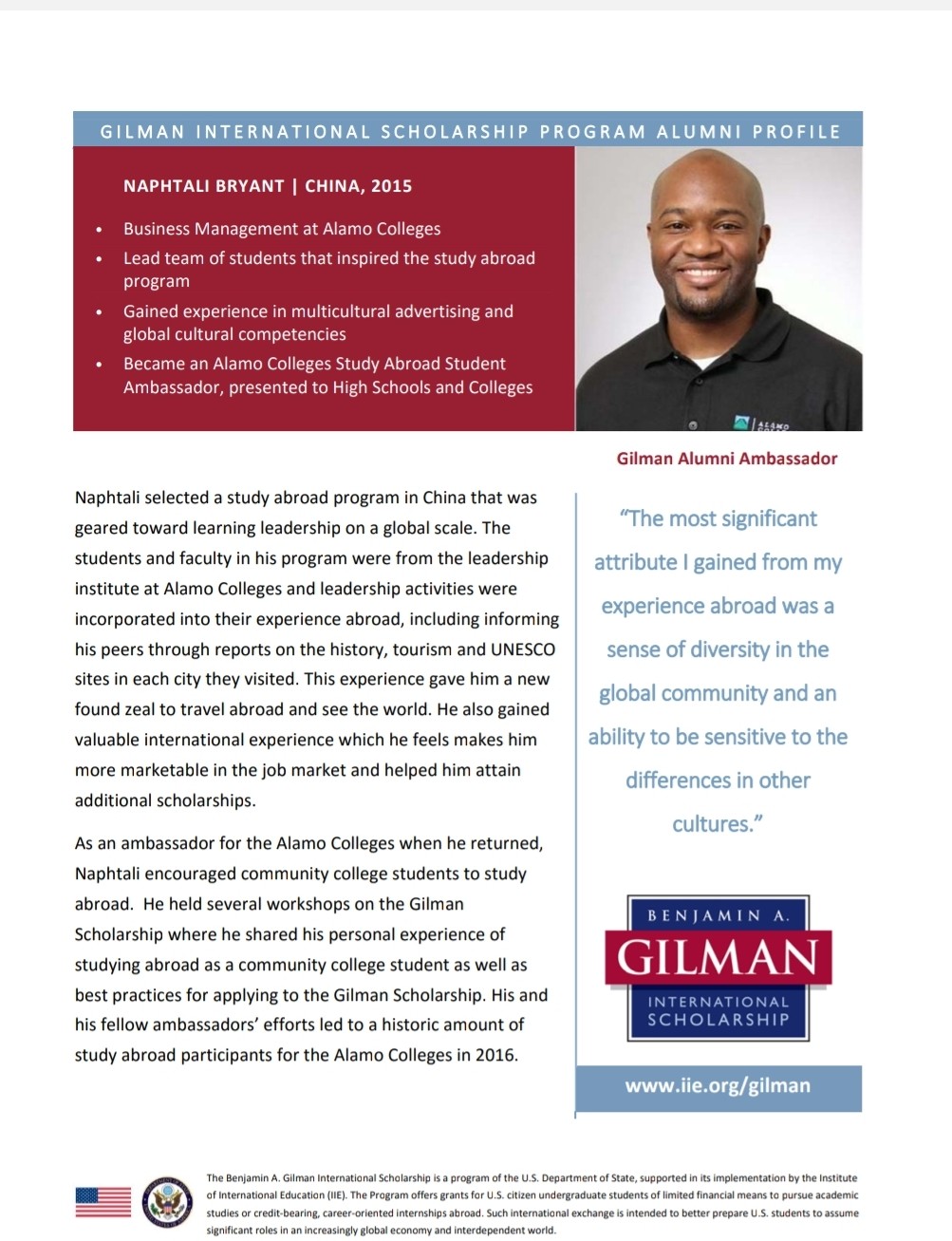 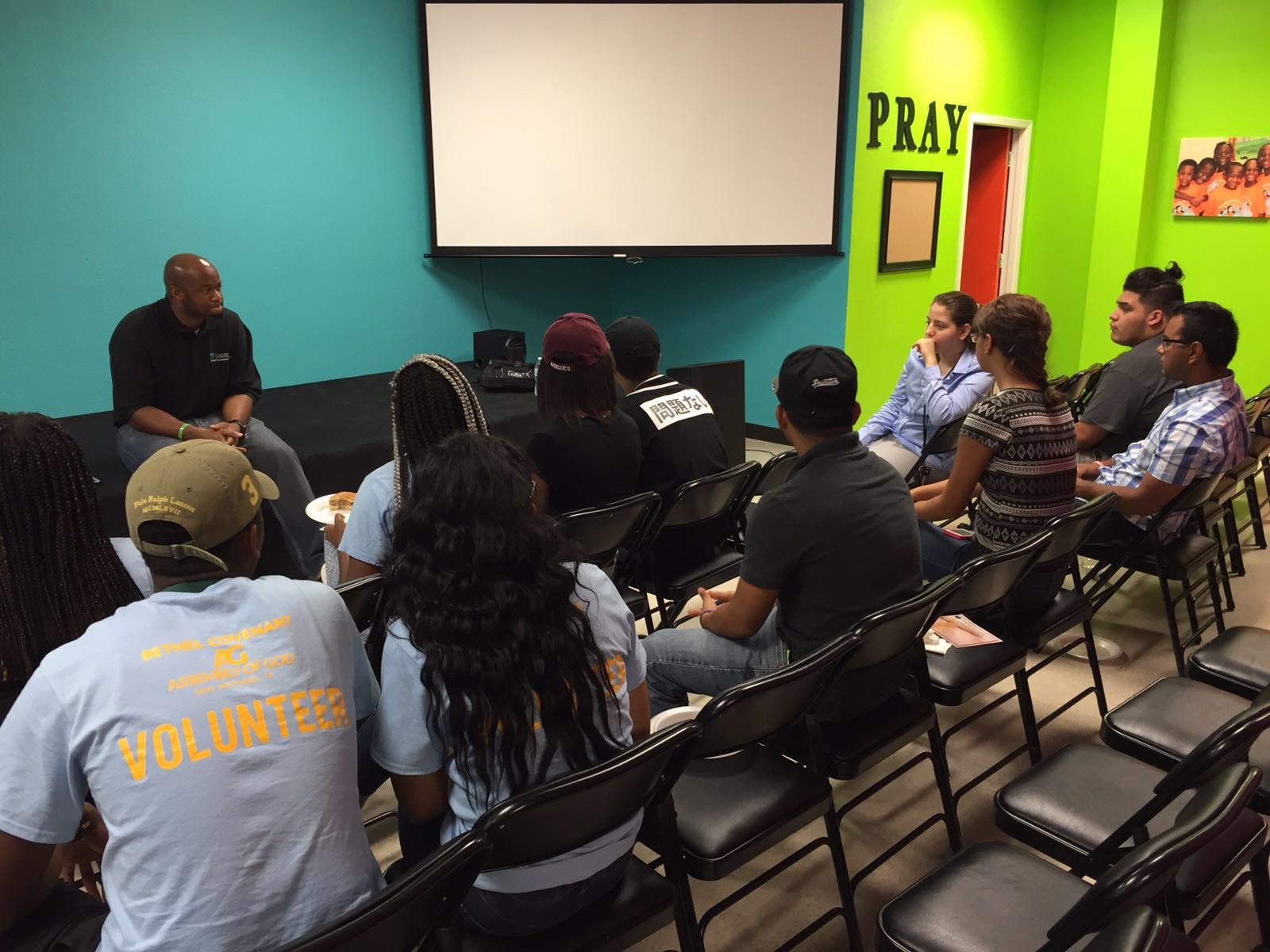 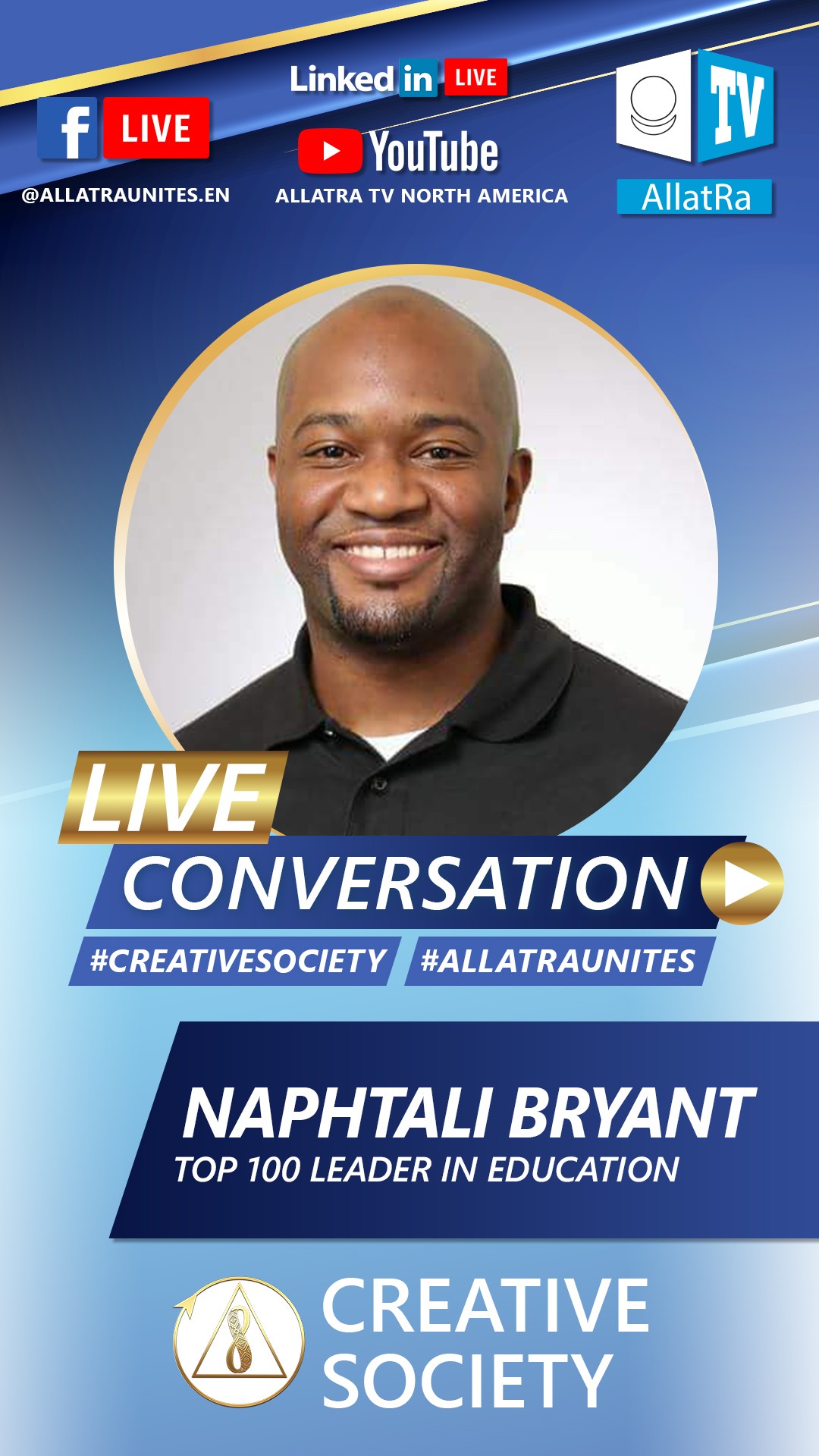 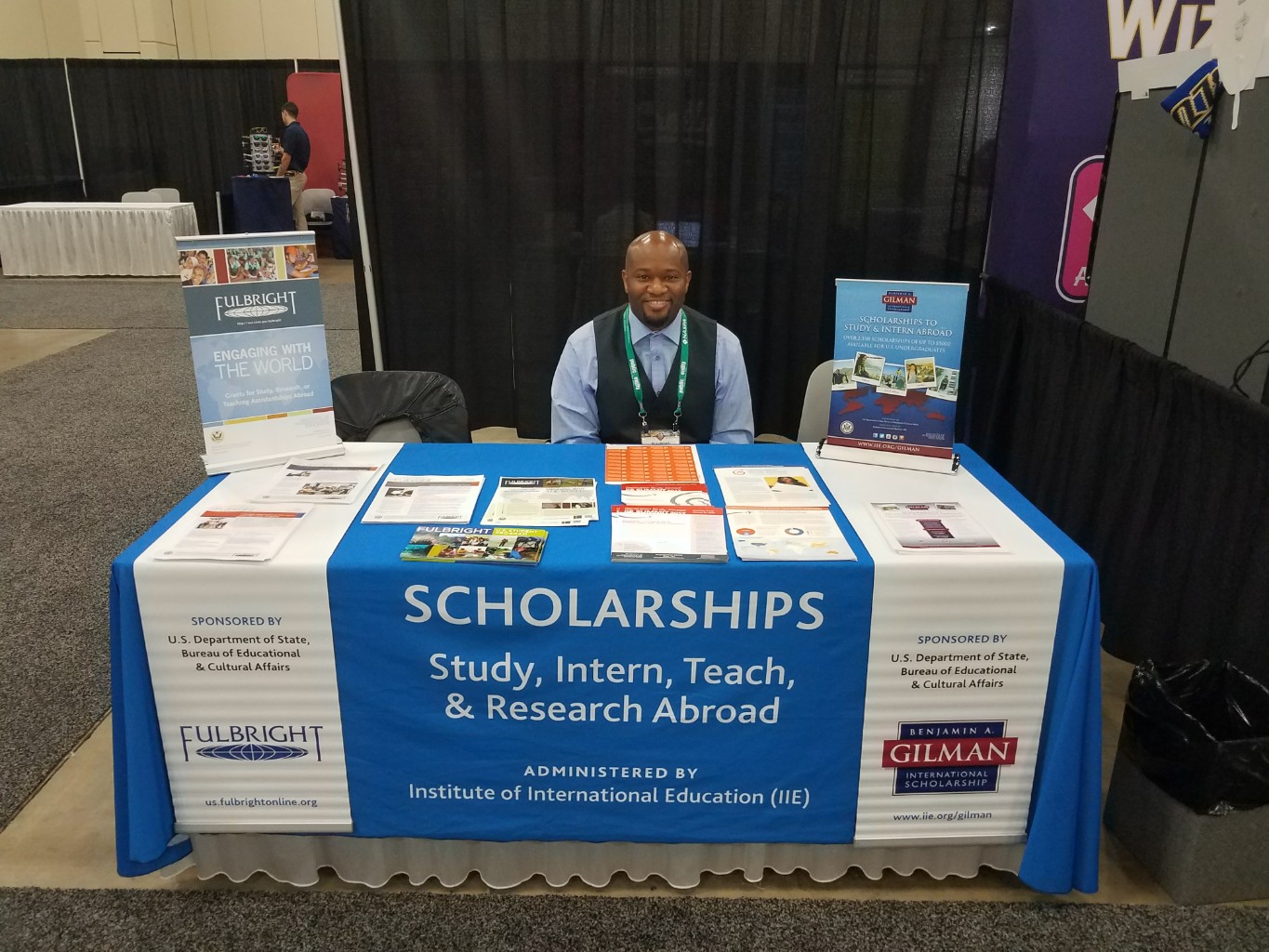 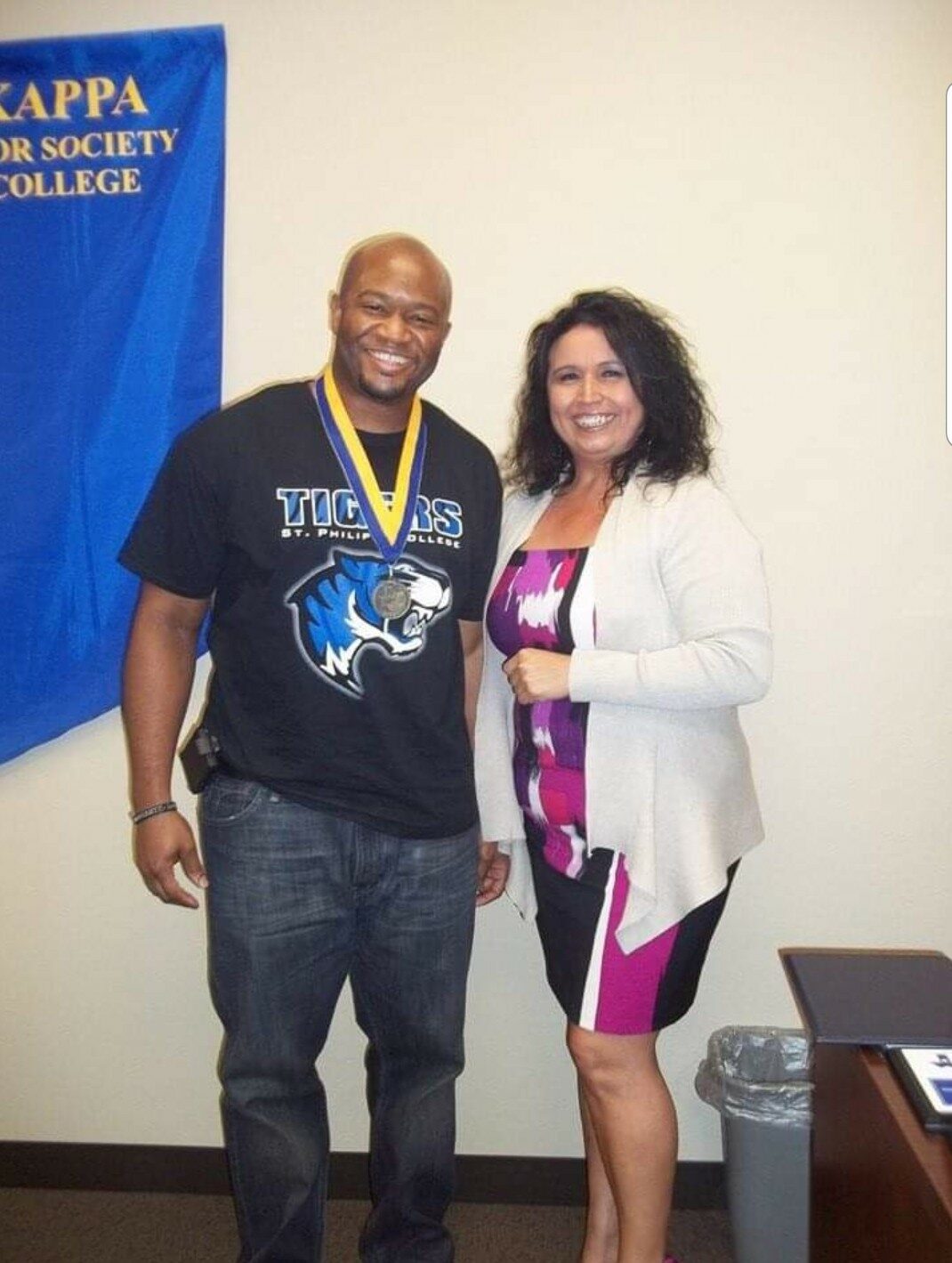 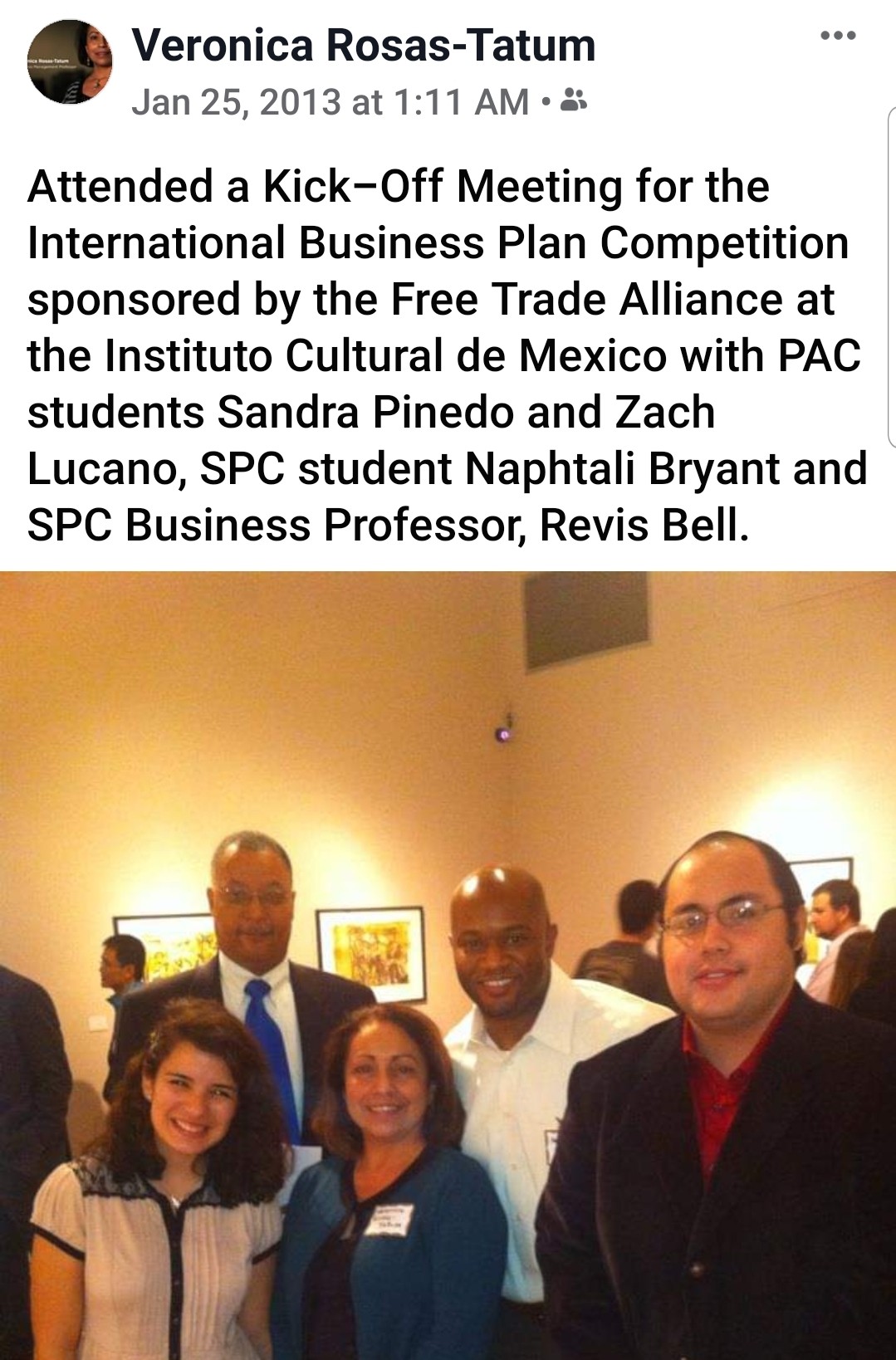