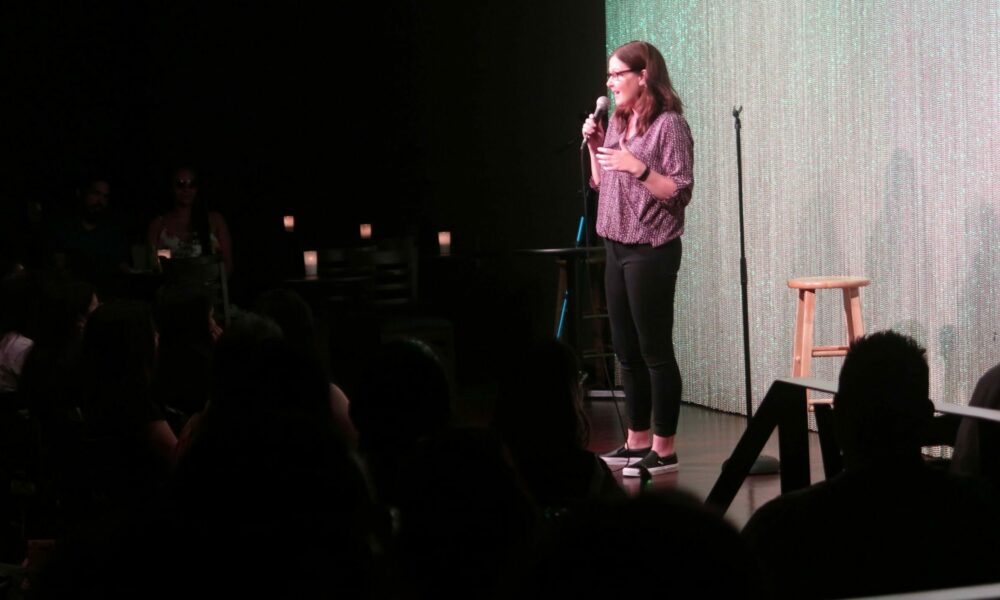 Today we’d like to introduce you to Tammie Bernal.

Hi Tammie, we’d love for you to start by introducing yourself.
I’ve loved stand-up comedy ever since I was a kid and stumbled upon Eddie Murphy’s Raw. If you’ve never seen it – watch it today. If you have seen it, you know it’s not exactly rated for an elementary-aged child.

Regardless, I was mesmerized. The charismatic Eddie Murphy strutted around the stage in a skin-tight purple leather suit with his bare chest on full display. I laughed at the jokes I understood and even at the ones I didn’t. I was all in – as a stand-up comedy fan.

Fast forward many years later. I had been living in Texas for six months. After leaving a successful career of 15 years and life as I knew it, I was searching for something different. I was still trying to figure out what I wanted to do for my next career and was missing a creative outlet.

Seemingly out of nowhere, I thought, “I want to try stand-up comedy!” I Googled local open mics and discovered that LOL Comedy Club hosted an open mic on Tuesday nights. My birthday happened to fall on a Tuesday so it was meant to be.

I Googled “how to write a stand-up comedy set.” I spent the next two weeks writing and rehearsing my five minutes of material. The fateful day finally arrived and I showed up without knowing a soul. I learned they used a “card system” for determining who gets to sign up.

My card was finally drawn and I added my name to the end of the long list. It was my first time watching an open mic. It went on and on and on. Hours later, it was finally my turn. At that point, there were only a handful of audience members left, most of whom were comics.

Looking back, I probably thought I would only do an open mic once. Kind of like a bucket list thing. After all, I have always considered myself quite shy and introverted by nature. But as luck would have it, I got some laughs and I was instantly hooked. I hit up another open mic two days later and never looked back.

I absolutely love stand-up comedy. I love the creative challenge of writing and performing material that resonates with audiences. I love getting to meet and work with a wide variety of people in the comedy community. I love it all.

All these years later, I still laugh just thinking about some of my favorite jokes from Eddie Murphy’s Raw. I have found true joy in the stand-up comedy world. Now I’m all in – as a stand-up comedian.

Alright, so let’s dig a little deeper into the story – has it been an easy path overall, and if not, what were the challenges you’ve had to overcome?
I would be surprised if starting comedy is a smooth road for anyone. There is a lot to learn and it is more difficult than it seems. Good comics make it look easy.

When you watch a stand-up comedy special, the person is usually performing material they have worked on for years in front of a crowd of people who already know and love them. When you first start, every joke is new and the audience has no idea who you are. Comedy is not for the faint of heart.

Although I’m fairly reserved by nature, I do like meeting new people and learning from seasoned comics. Thankfully, the San Antonio comedy community has been welcoming and given me helpful advice and stage time. It has not been easy, but it has been worth it.

Can you tell our readers more about what you do and what you think sets you apart from others?
I am a San Antonio, Texas, based comedian. I bring a fresh and fun perspective to the stage.

You’ll hear a range of topics including the trials and tribulations of my online dating life to what it’s like to be an identical twin. I care about the audience and want them to have a good time. 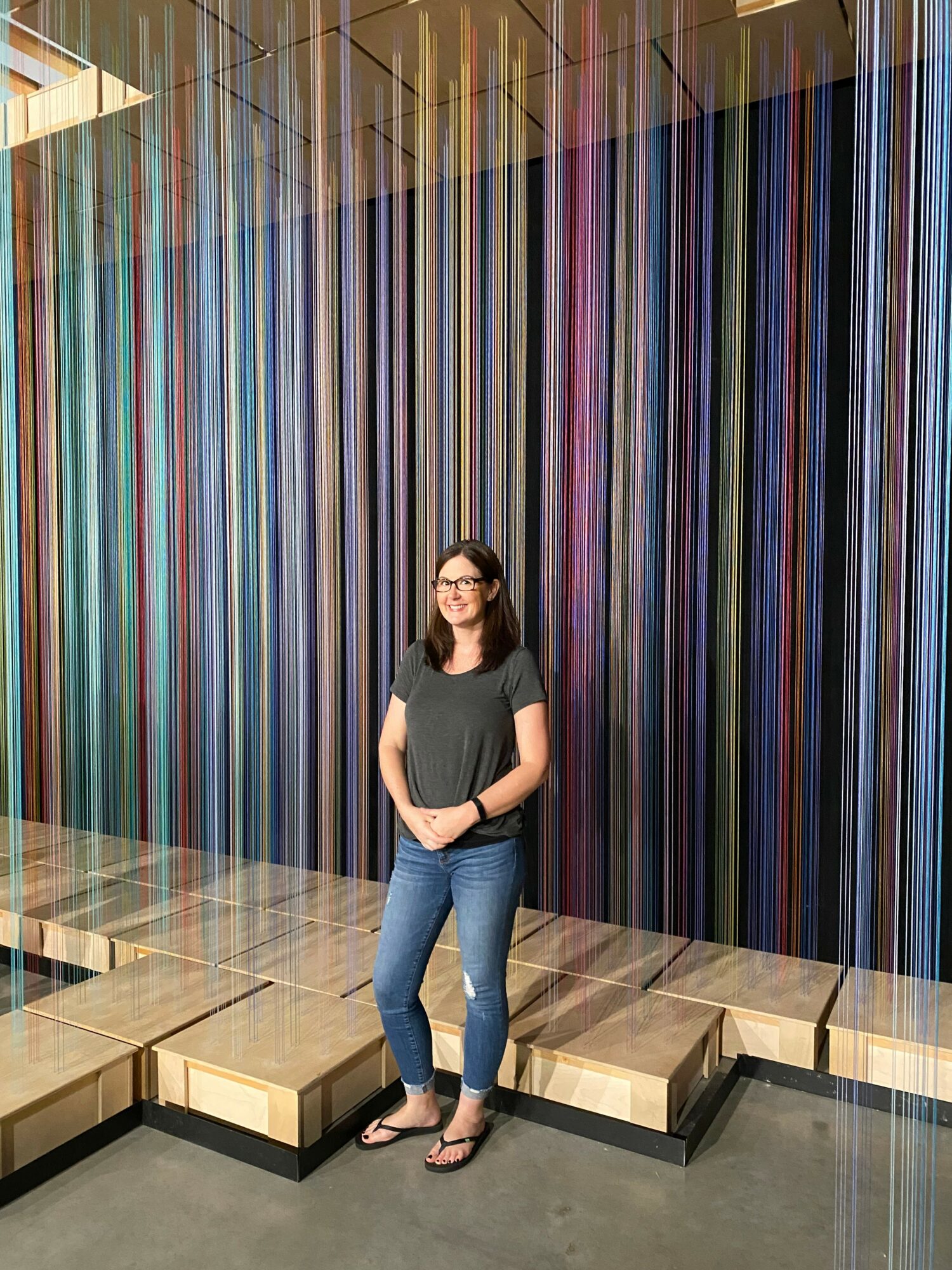 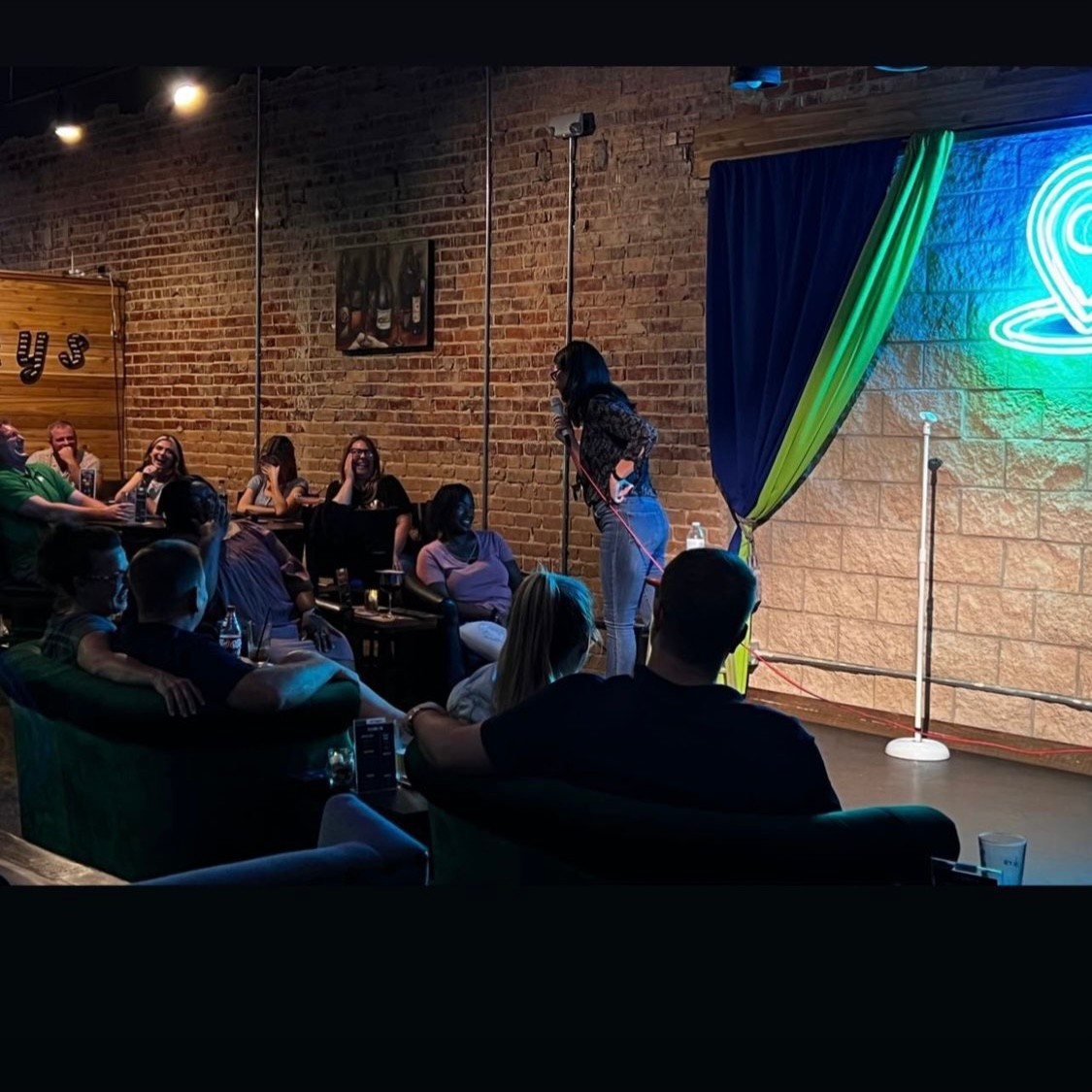 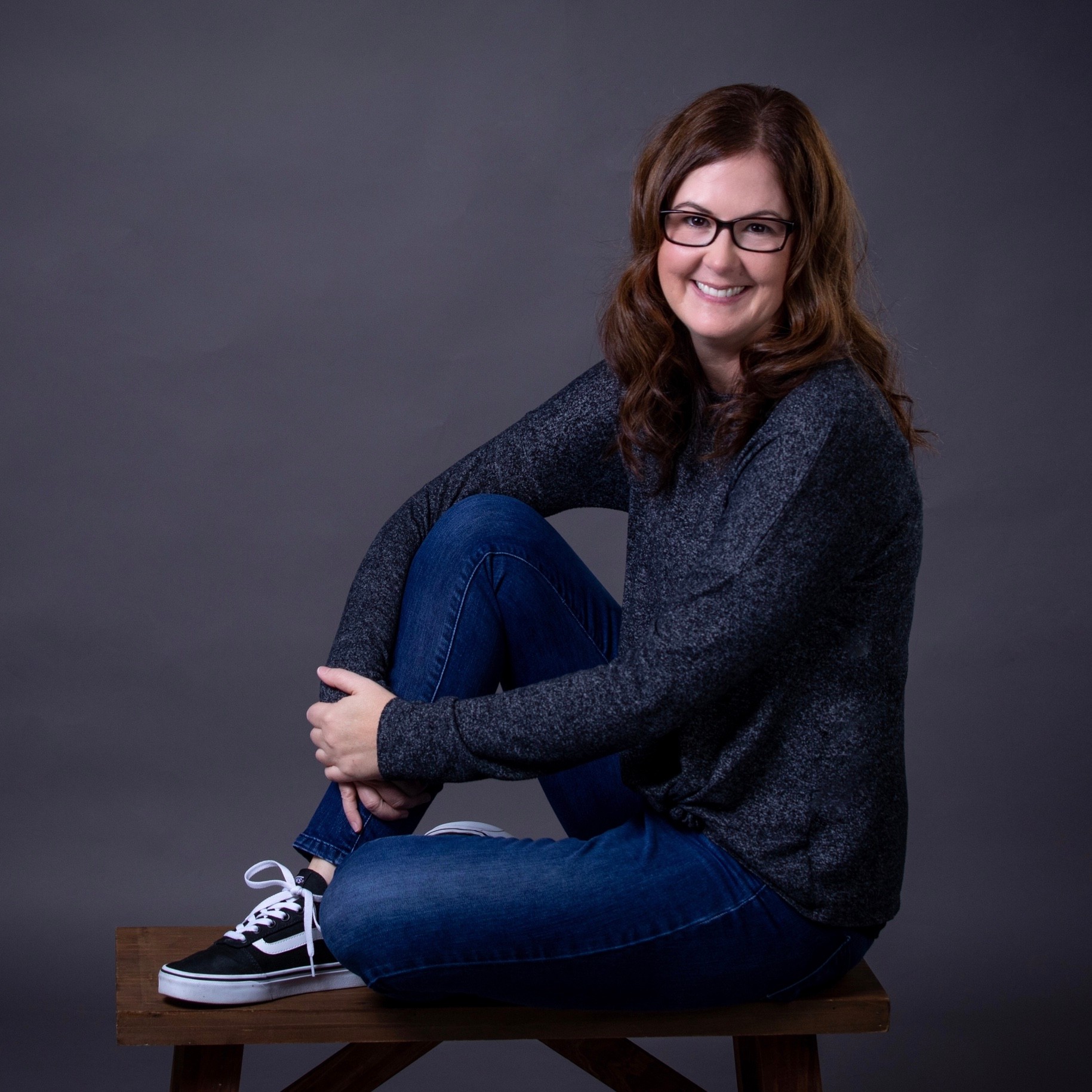 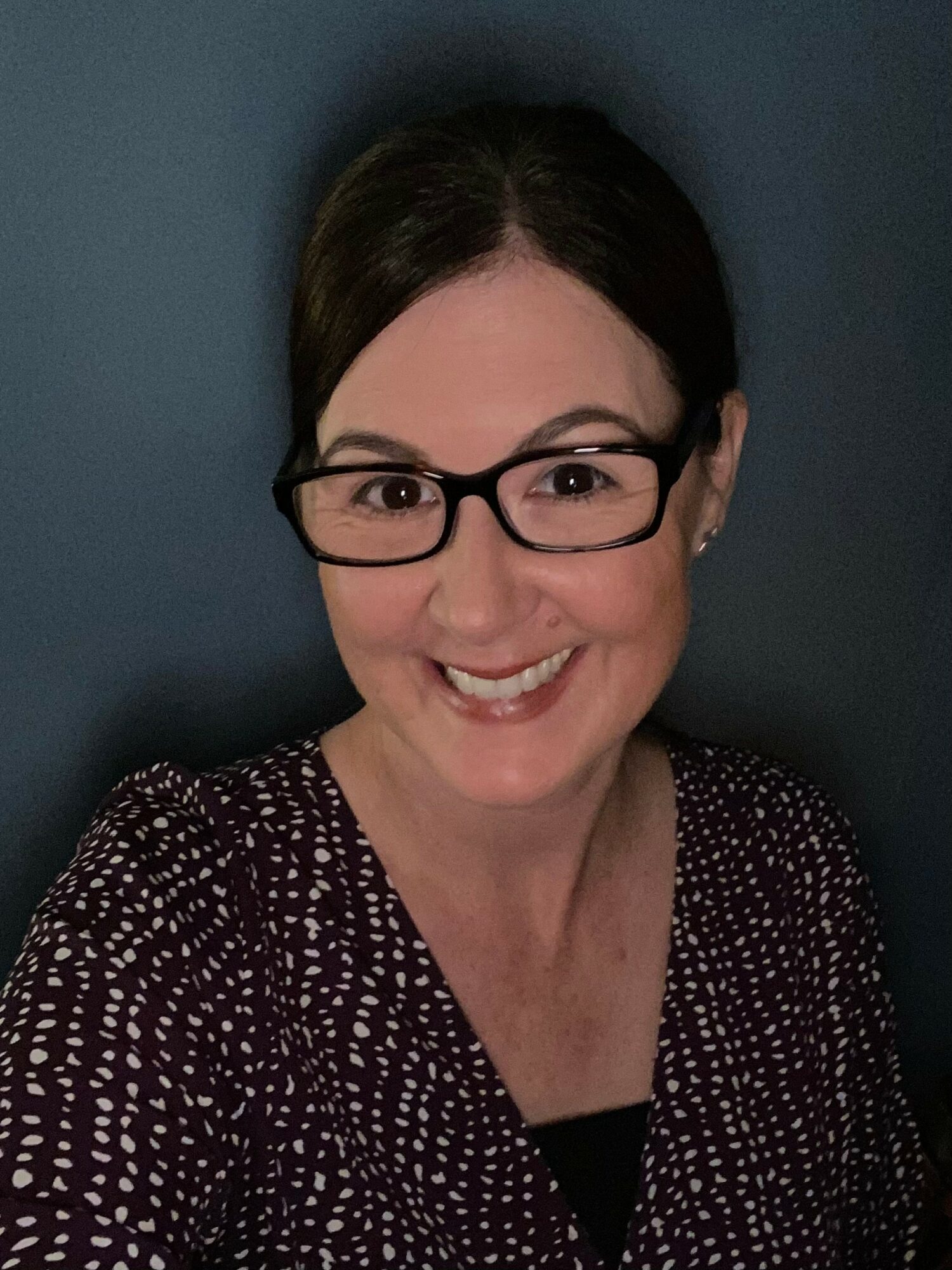