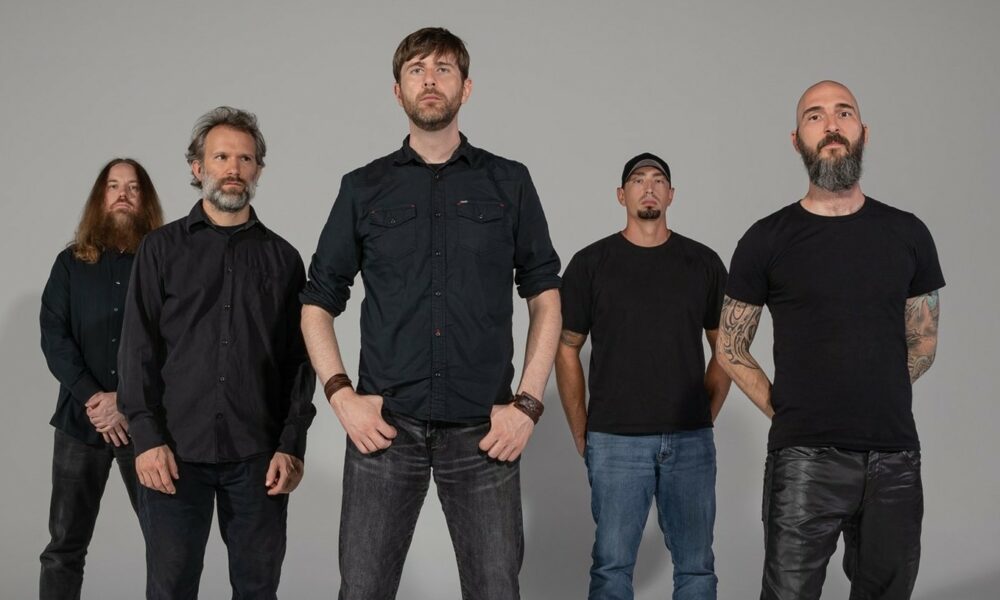 Today we’d like to introduce you to Tim Driscoll.

Tim, we appreciate you taking the time to share your story with us today. Where does your story begin?
The story of Runescarred begins five years ago after the dissolution of our previous band Dead Earth Politics, a band that had its own run of more than a decade touring throughout Texas and a good swath of the eastern half of the country. Frontman Ven Scott and I decided for personal and artistic reasons that we needed to move beyond the constraints of DEP and begin a venture that was more diverse and exploratory. So far we have met those goals and then some.

As a metal band, it can be a little too easy to just adhere to formula and ride the inertia of the advancing tanks of volume, rage, and distortion, but we have made efforts to challenge ourselves by trying new things and trying them often. Latin-influenced breaks, Pink Floyd chill-outs, Elton John covers, acoustic EPs with piano, trumpet, and organ parts: they are all welcome among the more pro forma displays of guitar savagery. As live shows and touring possibilities have returned, we are quite stoked to be able to get back on stage and continue to grow our audience.

Can you talk to us a bit about the challenges and lessons you’ve learned along the way? Looking back would you say it’s been easy or smooth in retrospect?
In a word, no, and I cannot imagine any band would dare claim to the contrary. Like all bands, we began life as an idea first. It took us a good six months to lock in Payton, our drummer, and then another few months after that to solidify our first bassist, Josh Robins. Having to concurrently audition members while also writing the first handful of Runescarred songs brought its share of challenges.

Too many variables are in play when you try to simultaneously define your art and decide on the proper personnel for that art as it is developing. Beyond that, we faced the same roadblocks any other band faces, particularly those with members in their 30s and 40s: families, day jobs, the endless attempts to sync up schedules, how to co-exist while riding in a van together, etc. Oh, and didn’t something major happen in the world a couple of years ago?

Something about a virus?

As you know, we’re big fans of you and your work. For our readers who might not be as familiar what can you tell them about what you do?
We are a metal band, but definitely more than “just” a metal band. That is most definitely our primary ingredient but by no means our sole source of inspiration. We are composed of several veterans of the Texas music scene and our individual resumes would be a mind-numbingly long and boring list of bands and artists we have worked with over the years. I am not sure if we “specialize” in any one thing as I believe we successfully bridge classic metal to modern metal while also throwing in many other disparate elements. If anything, I believe that is what we are known for: we are a band capable of a wide variety of music and aren’t just cavemen “chanting around the fire” so to speak.

To single out a couple of moments, I am personally most proud of “This is Mine” which is the very first song we wrote together and is track one on our debut EP “We Are”. It is quite a panoramic piece of work and serves as the band’s mission statement both musically and lyrically. I am also quite fond of the acoustic version of “Swallow Your Tail” from “Acoustrements” which we released last year. We took what was a heavy dirge of trench warfare and turned it into a sleek acoustic track with jazzy piano, Eastern strings, and swampy slide guitar. It’s this kind of diversity and willingness to experiment which sets us apart from other bands in our musical zip code.

Where we are in life is often partly because of others. Who/what else deserves credit for how your story turned out?
Oh yes, most definitely! Here are a few that stand out:

James Gelber- Ven’s brother who served as engineer and producer for our first handful of recordings. He played a vital role as an extra set of ears for our songs and for helping to get top-notch studio performances from each of us.

Dennis Sanders- Dennis works with the Label Group and has been an important ally for us on the business end of things.

Josh Robins- Our first bassist who also provided rehearsal space and touring van when we needed both.

Robb Chavez- A longtime friend of ours (and the city of San Antonio) who has worked tirelessly to promote local rock and metal for over 25 years.

Of course, we would be remiss without thanking our families for the burden they bear by having such close relationships with us musicians! 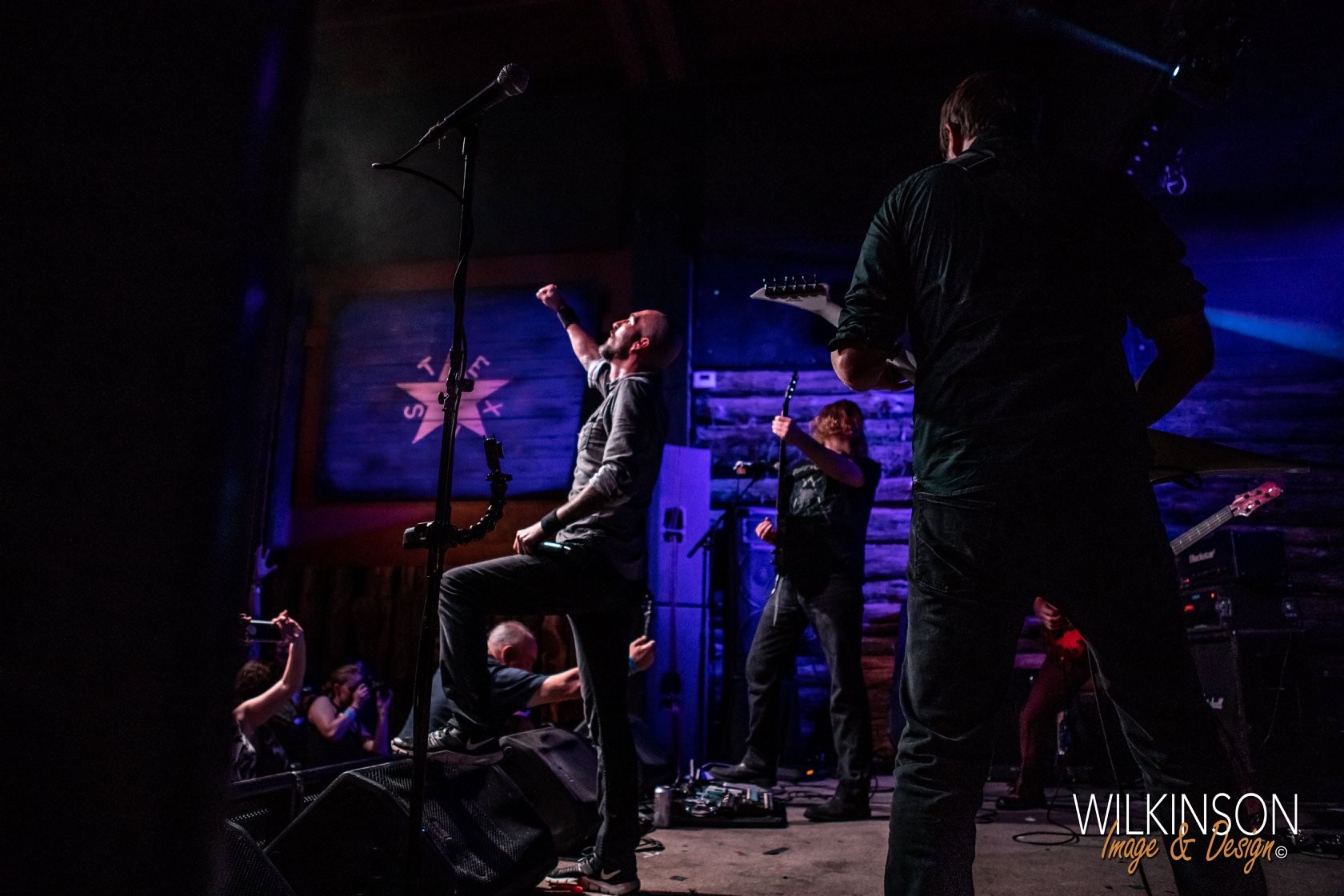 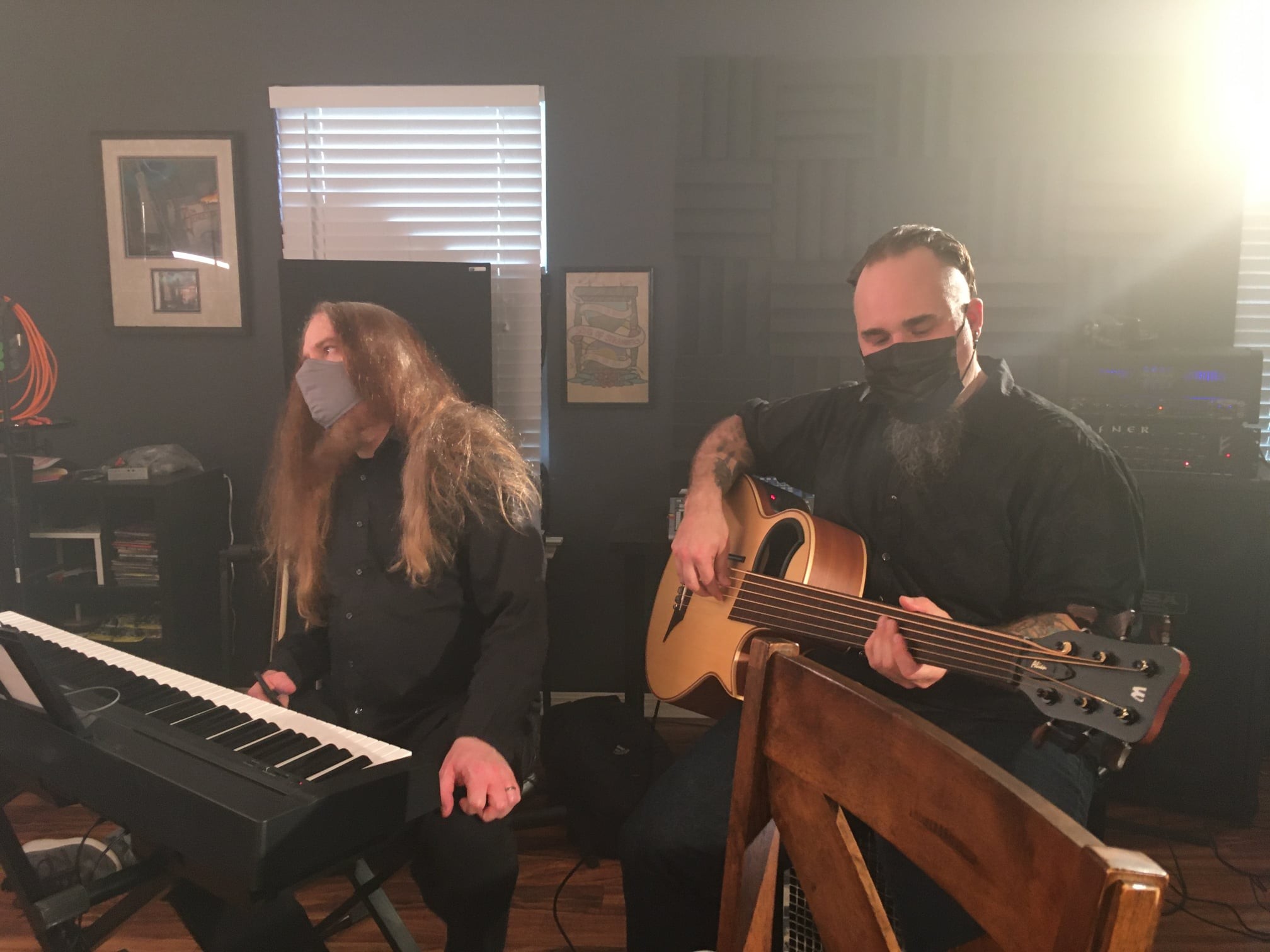 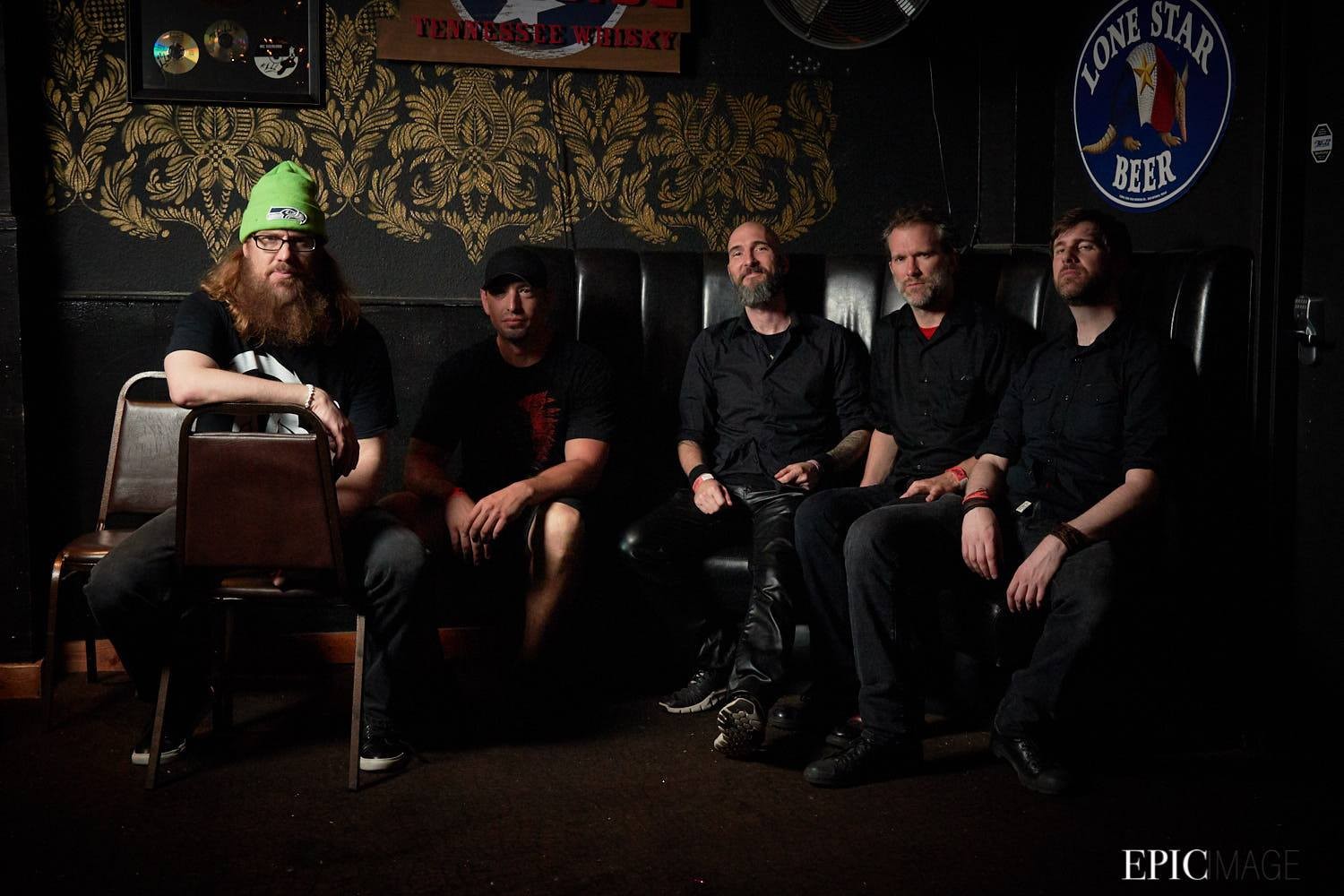 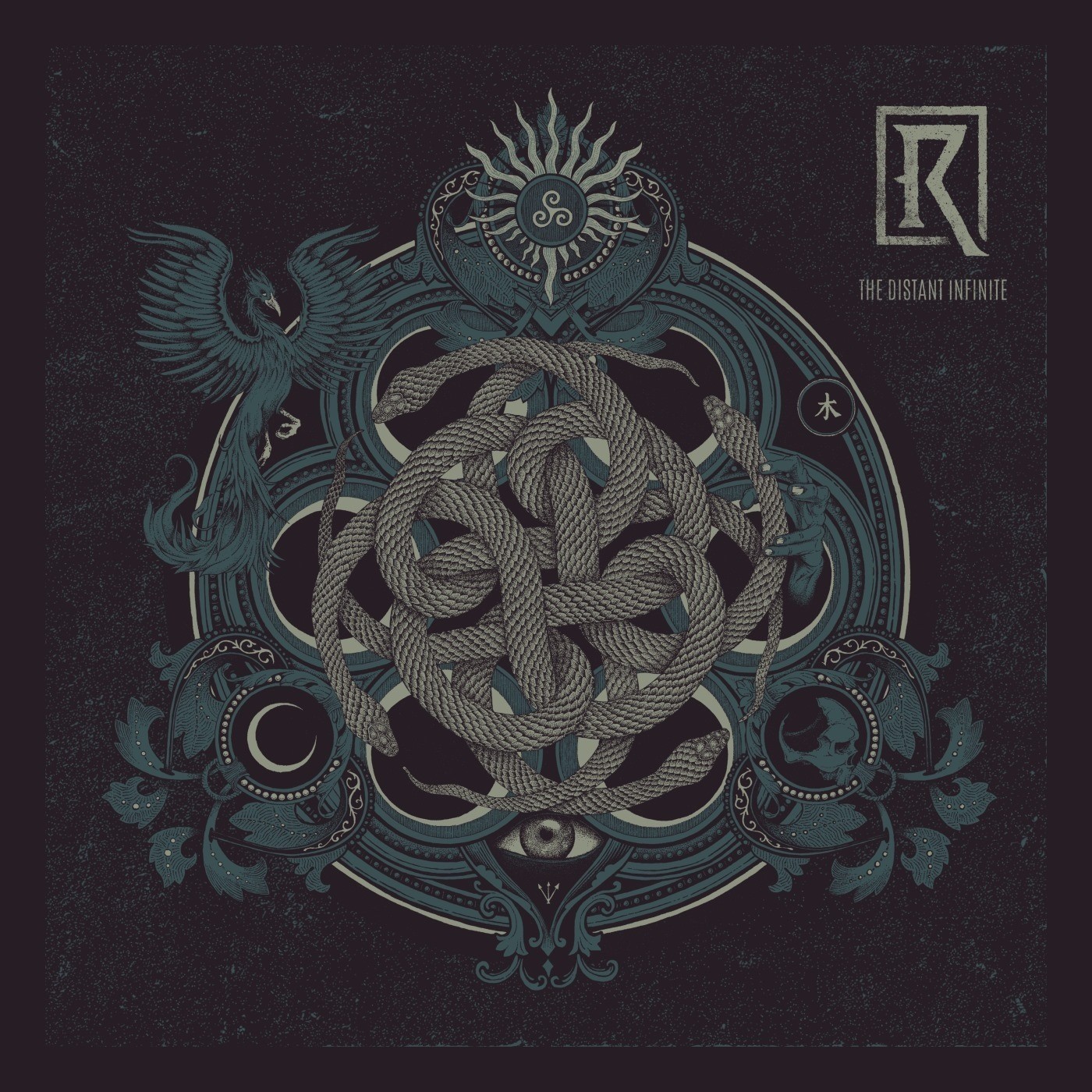 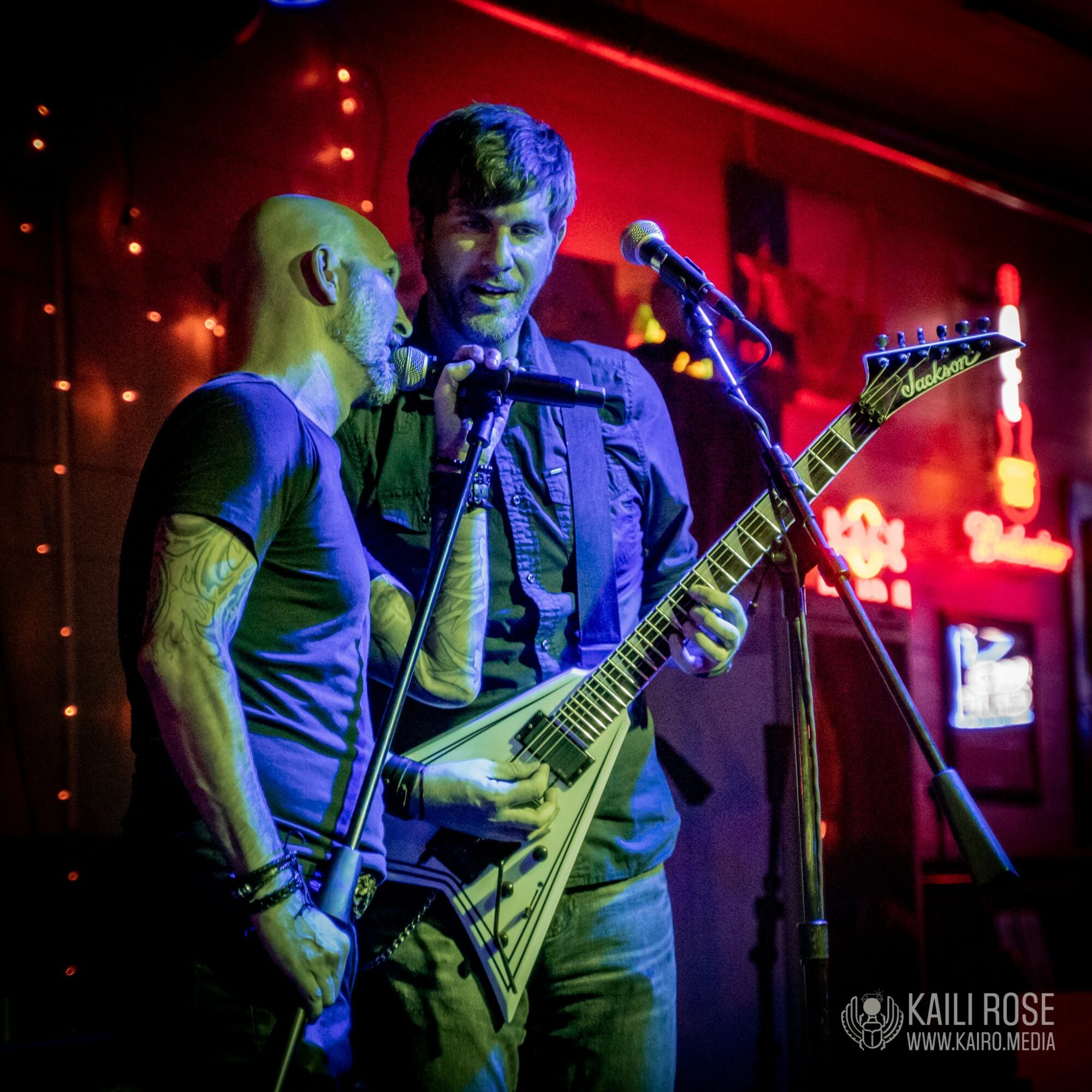 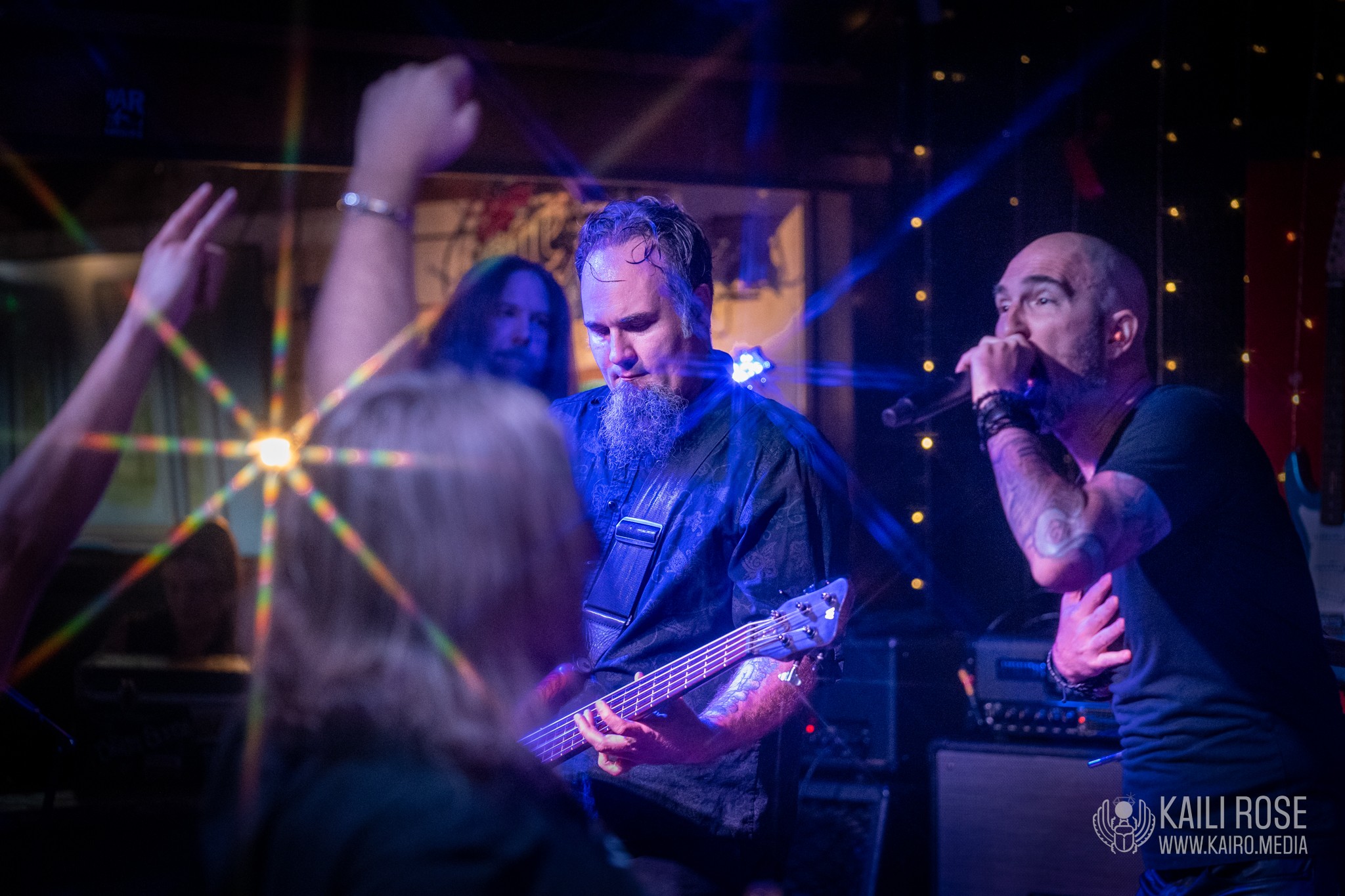