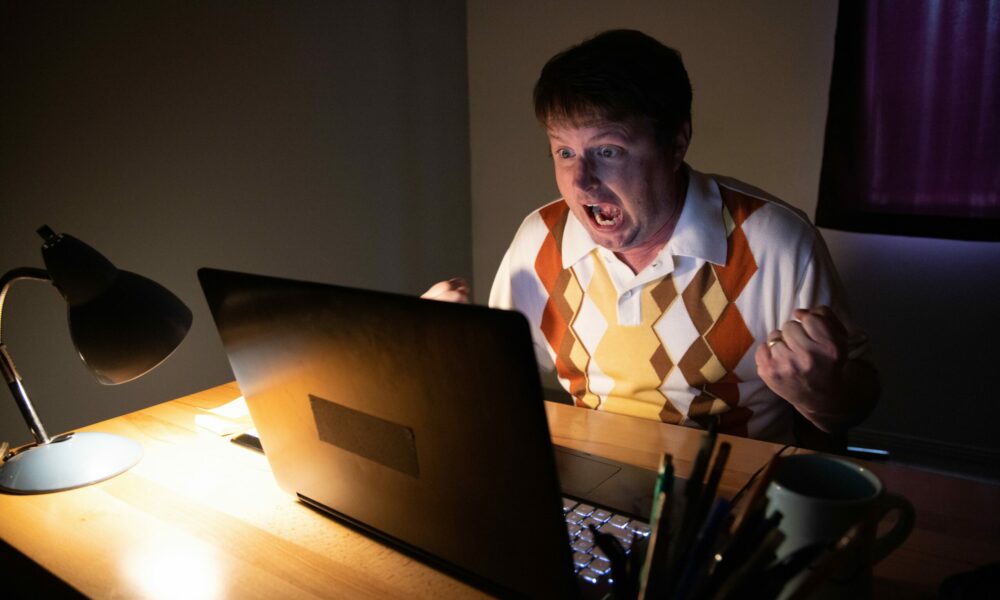 Today we’d like to introduce you to John Kaler.

Hi John, it’s an honor to have you on the platform. Thanks for taking the time to share your story with us – to start maybe you can share some of your backstories with our readers.
I started my journey about seven years ago when I stumbled upon a set in Austin. From that moment, I knew I had to dive back into acting, a childhood passion of mine.

After several years doing background and taking classes, I earned my SAG-AFTRA invite as a very small role, (which got cut) on WONDERWOMAN 1984 in Alexandria, Virginia. I began working with other Texas filmmakers creating short and feature films, and quickly learned that producing my own content would help grow my brand and chances as an actor.

I ended up producing Millennium Bugs (feature), Perps, Blood Positive, and The Wrong Guy with my indie production company, PUSH START FILMS, which is co-founded by Alejandro Montoya Marin. I premiered my film, THE WRONG GUY, starring myself and Kirk Fox at the 25th Annual Dances With Films Festival at the TCL Chinese Theater in June.

A few days after the screening, I acted and produced a short film, CHICKEN, with Alejandro, Matt & Morgan Walsh in North Hollywood and VEGAS. It was really exciting to work with a film/tv/improv legend such as Matt.

I’m sure you wouldn’t say it’s been obstacle free, but so far would you say the journey has been a fairly smooth road?
NO. The struggles are part of the journey. As you go on, you learn to balance the ship with every problem or struggle that occurs.

Over time, enough no’s, auditions, and sketchy people, you learn to weave out the nonsense and keep on keeping on. In entertainment, it’s endurance, repetition, learning, and timing. Being at the right place, at the right time, as sharp as possible, ready for the next audition or moment.

Staying in class and studying the craft is an additional priority and task that many skip past or don’t want to spend the time on. And the actual practice, work, and studying are what prepare you for when that moment comes.

Can you tell our readers more about what you do and what you think sets you apart from others?
I am a SAG-AFTRA Writer, Actor, and Producer. I enjoy producing and acting in films I make with PUSH START FILMS and Alejandro Montoya Marin. I am known for my most recent film on the film festival circuit, THE WRONG GUY.

PLOT: On the surface, Daniel is contentedly married, a father of two, and an assistant bank manager in a small Texas town. Behind literal closed doors, however, he deals with the stresses and boredom of his average life by indulging in delusions of vigilante justice.

Employing mediocre workouts and harmful diets, he believes he’s a hero as he enacts revenge on those who’ve crossed him, by way of petty vandalism. But his actions have new consequences when he is caught “dealing out justice” to the property of a desperate and corrupt government agent who will extort Daniel for all he’s worth.

What sets me apart from others is I don’t wait around for a miracle or opportunity from others. At all costs, I keep creating and it has really helped me grow, learn, work, and form the best possible management and representation. With a lot of my footage (high quality), I signed with a top management company and three talent agencies around the country.

I do not have a time clock or put a barrier on how long I need to book a specific role or film. I’m reading for my favorite shows and enjoying the process. I do have goals, but putting time barriers on an industry you have no control over will only drag you down and make the process harder when it’s already so competitive and hard at that.

The struggle is what makes each milestone or accomplishment even better.

Are there any apps, books, podcasts, blogs, or other resources you think our readers should check out?
Audition for your career, not the job. Mastering the on-camera audition by TIM PHILLIPS.

The Intent to Live: Achieving Your True Potential As An Actor by LARRY MOSS 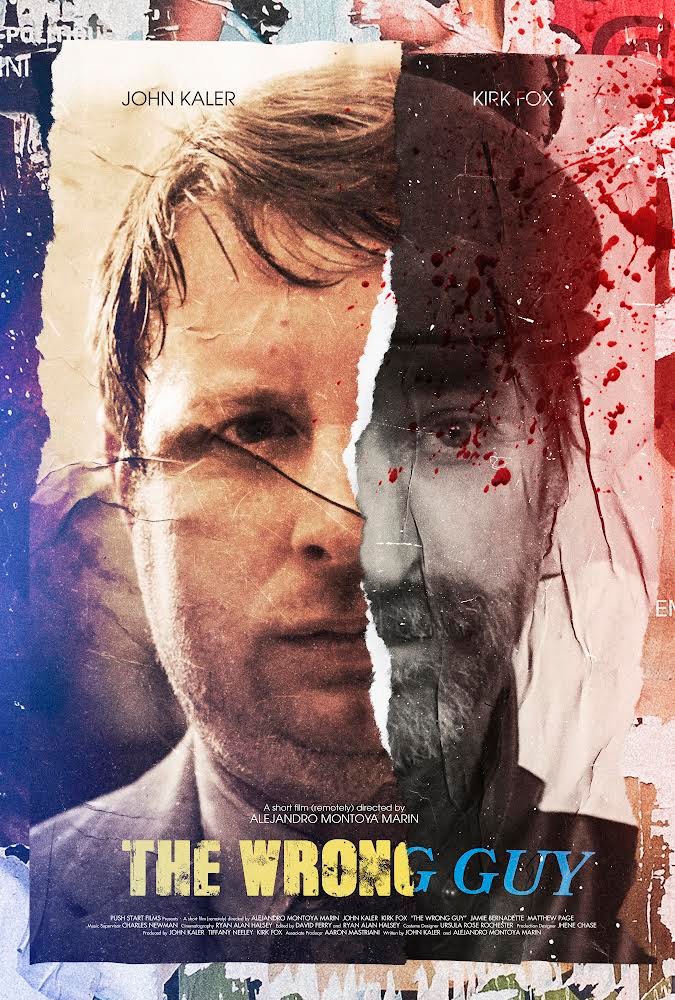 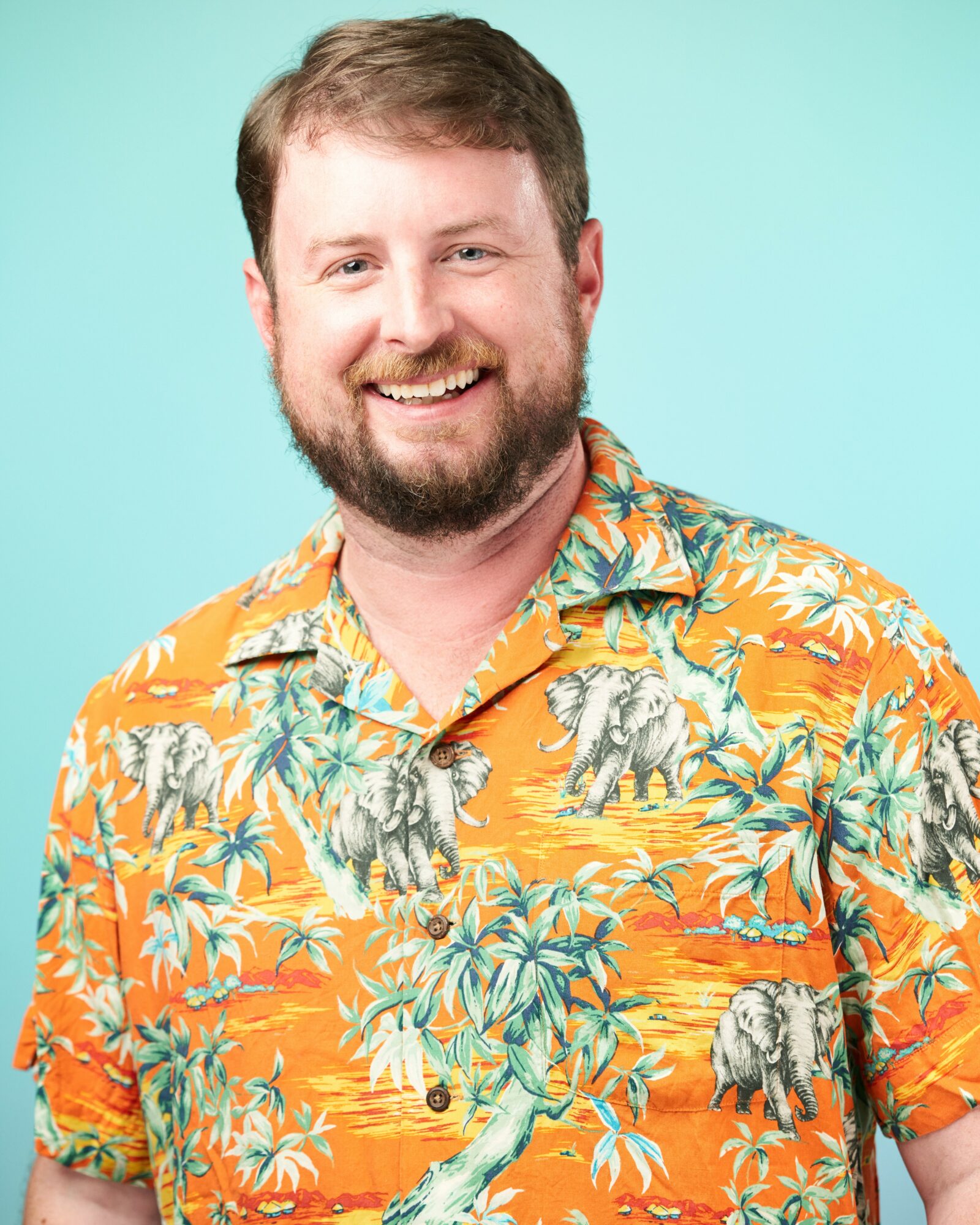 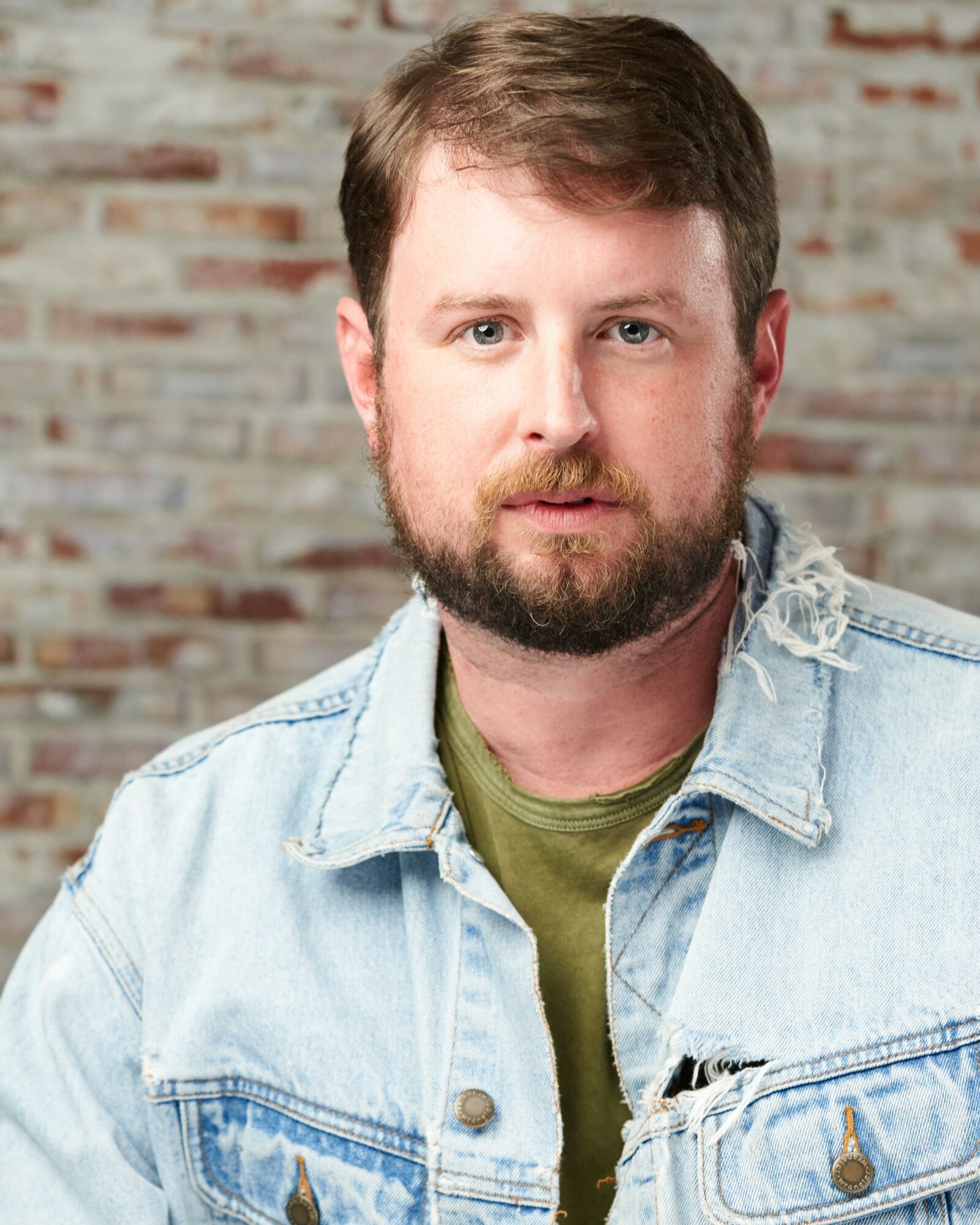 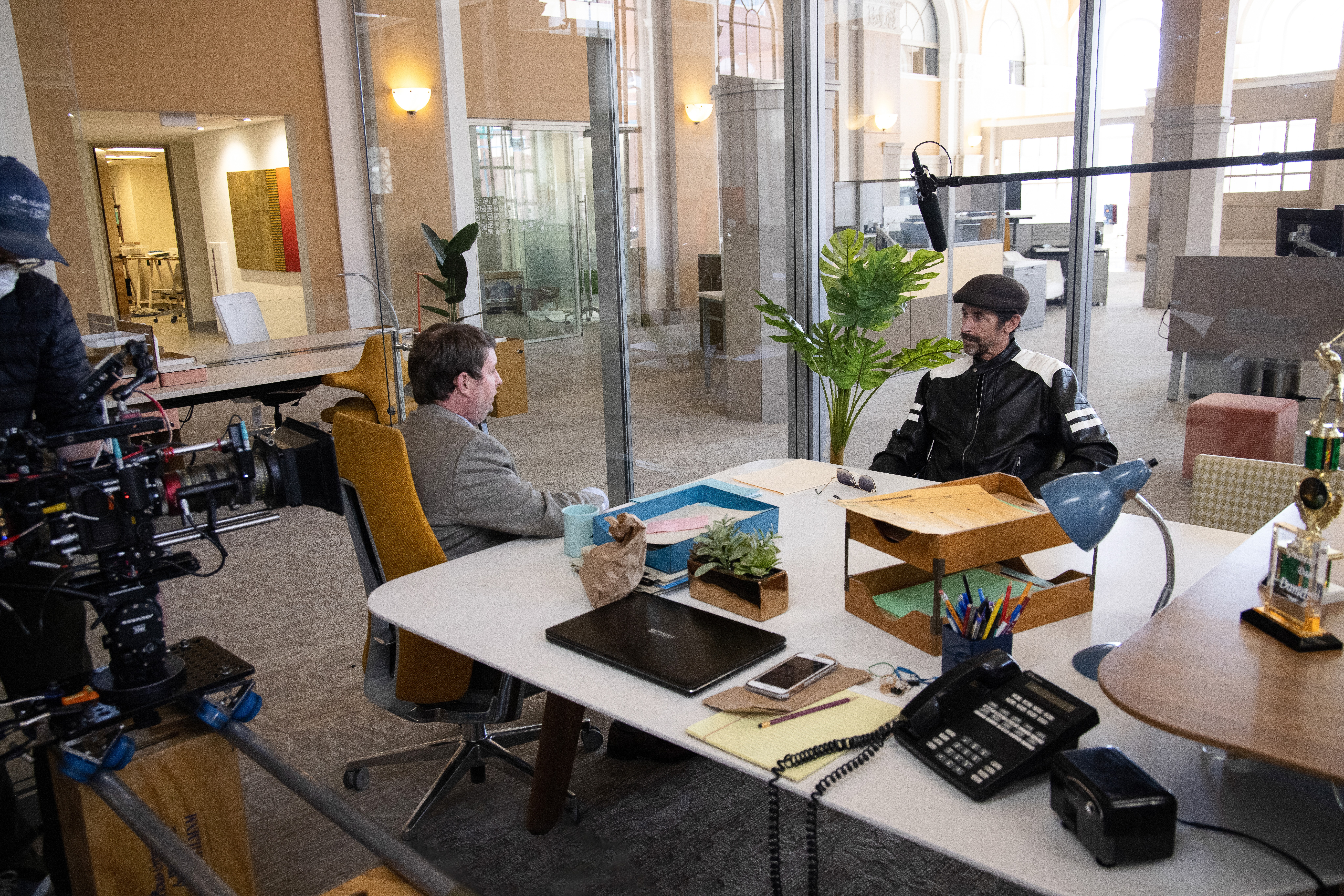 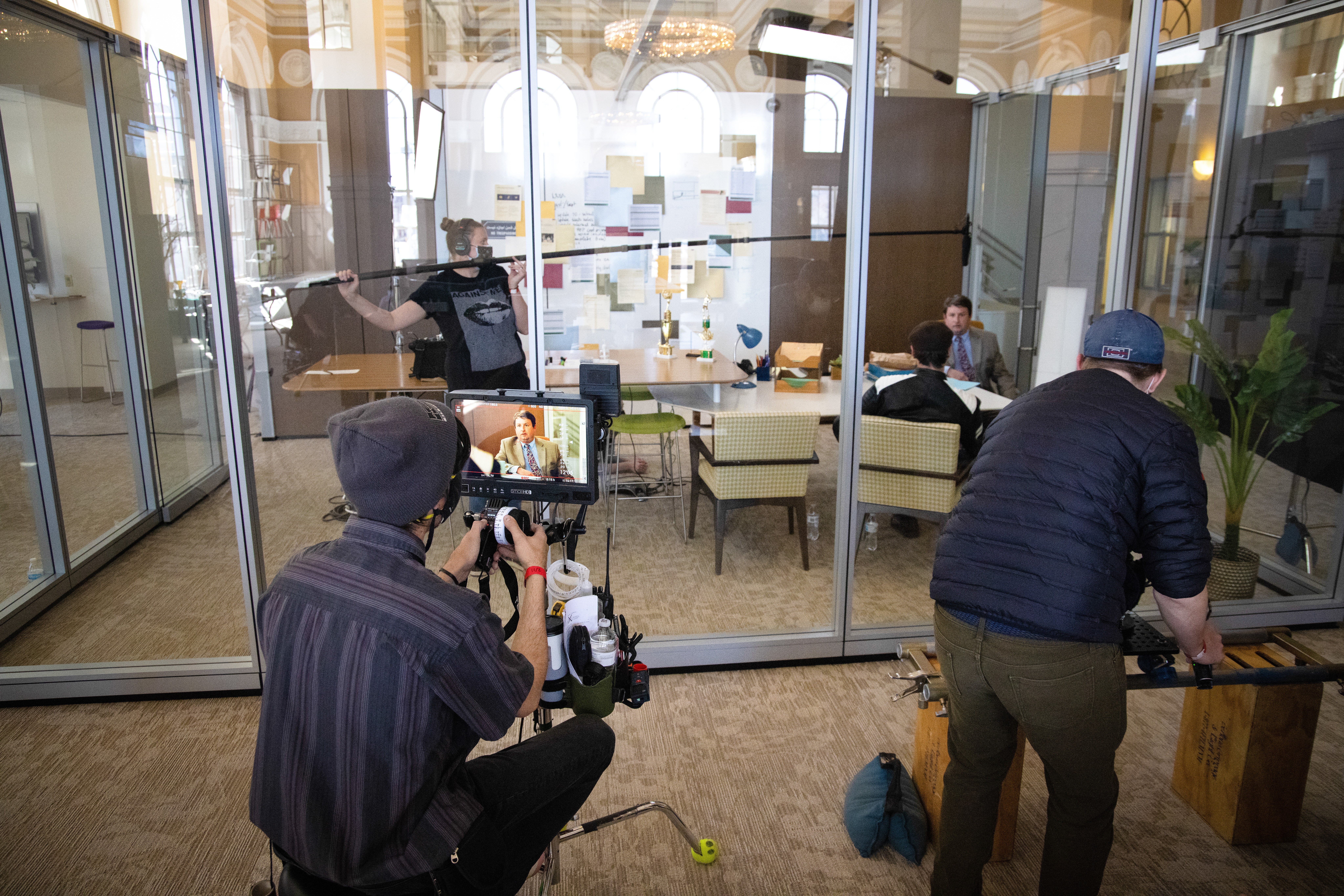 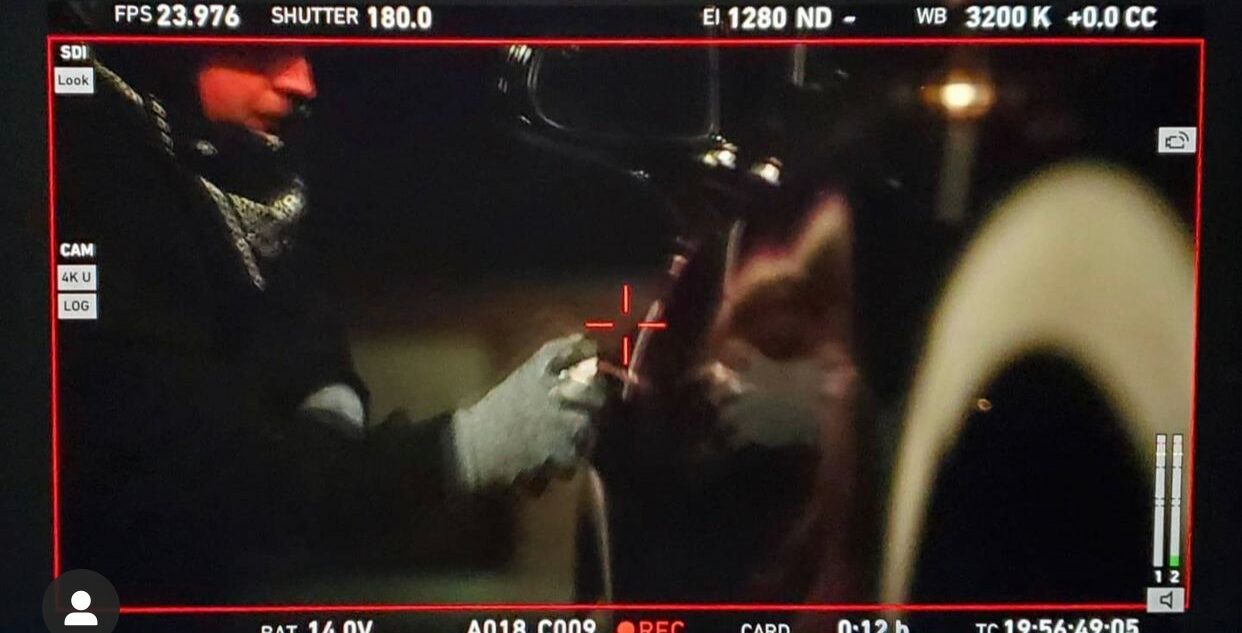