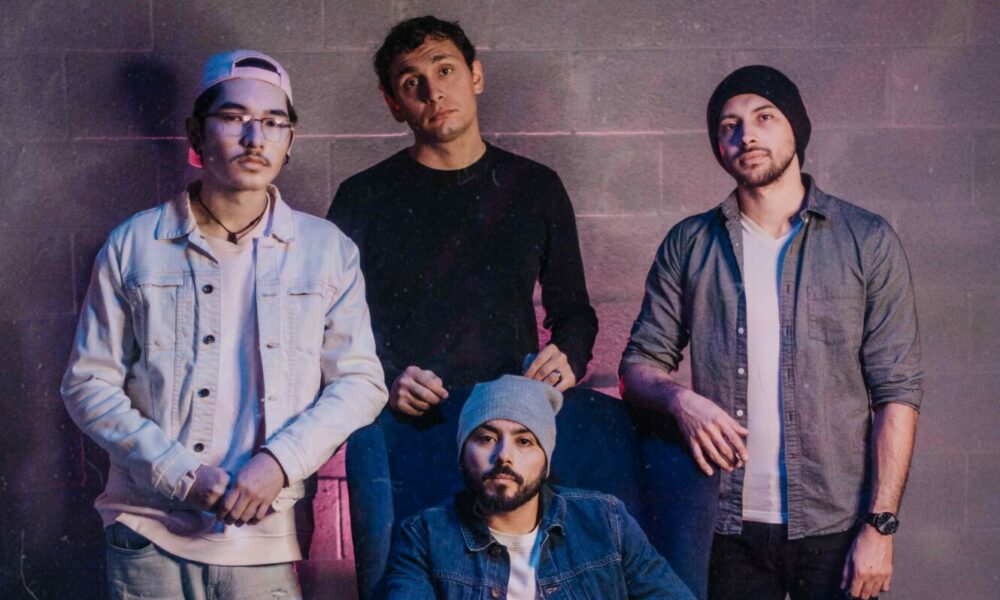 Today we’d like to introduce you to Hector Longoria.

Hi Hector, can you start by introducing yourself? We’d love to learn more about how you got to where you are today?
Hector – vocalist & owner of NDGO LLC: Music made a life-altering impact on me as a young teenager. And no matter how many times I’ve attempted to steer away from it, especially as a musician, it ALWAYS finds its way back. It’s like therapy to this crazy thing we call life.

As a kid, I always heard melodies in my head, but I didn’t know what melodies were at the time. To be honest, I can’t play instruments, but I have had melodies for days. During writing sessions, I sometimes hum the instrumental parts to help create a song and the band members or producers are able to transpose that into the instrument I am humming.

Right out of high school, as a new father, I joined the United States Marine Corps and did two deployments – Iraq & Afghan. After 4 years, I became a civilian again. I built my family a small home with own my blood, sweat, and tears.
I decided to head to college for a bit.

Actually majored in Sound Recording Technology at first, but an advisor highly discouraged that career path when he found out I had a family to support, which led me to do mechanic work and become a licensed aircraft mechanic. I quickly learned it wasn’t what I was passionate about. Can you guess why? (hint: music… haha)

Throughout the years I started making musician friends. We would sing and jam out for fun. The musician circle started growing, my confidence as a vocalist started building, and my dream started to blossom.

I found myself setting goals like wanting to record a song in a legit studio, then recording an EP or an album, and filming an amazing music video. Thanks to those around me I kept meeting those goals and new ones were created each time. *Special thanks to former Aviarist & NDGO band members!

Fortunately, I’ve felt lucky when it comes to making connections. I seem to be at the right place at the right time. Thanks to Tony Pena, I met Kile Odell, which led me to Josh Landry. Josh then introduced me to Lee Rouse (all music producers).

The way in which certain events played out I was able to bond with a ton of astounding/talented people from Atlanta, Georgia. Under these producers, we released songs such as, “Hostage,” “Empty Room,” & “Flicker Fade.”

Fast forward to 2020, when things came to a screeching halt and we all had to find our way through it.
Shows in Texas eventually started picking up again.

Honor Me (from Austin) invited us to open up for them and thanks to that show the wheels started turning for NDGO again. There, I met my boy, Dave Williams (from Catch Your Breath). From Dave W.’s relationship came the introduction of Dave Bethl. Side note: Dave W. has made the best type of impact on the creation of NDGO’s music.

I’ve only shared this with those closest to me, but the day after I officially decided to quit music, Dave Bethl called me wanting to know more about NDGO. Before we ended that conversation, we decided he would now take the manager role to lead the band.

I decided to give this insane dream of mine one more shot. Little did I know there were going to be some exciting things to come in the near future. In April of 2022, we went to the studio once more, and recorded 3 absolute solid banger songs, one of which will be released on August 26th, 2022, titled: “Losing Game.” Keep an eye out for some big moves with this one!

Where we are today: Our current team consists of myself as a vocalist, Jeremy Garcia as drummer and marketing genius, Dave Bethl as manager, Vivian Longoria as assistant manager, my personal assistant, social media manager, and my other half of this driving force!

Would you say it’s been a smooth road, and if not what are some of the biggest challenges you’ve faced along the way?
“Nothing worth having comes easy,”, especially in a musician’s life. Being a musician and running it like a legitimate business is not for everyone.

For the past few years, I’ve worked 12-16 hour workdays, those hours do not include music. My “survival job” is of course to support my family (in their needs, dreams & wants), all while supporting an independent musician’s career. No labels or sponsors to help with expenses.

A lot of times there isn’t enough time in the day. Especially having to balance out all the different roles in my life.

However, one of the biggest challenges came in 2020. NDGO had been writing and consistently playing shows in 2019. Then the pandemic hit and things crashed, hard. It was a major setback as a fairly new band, but we held onto this project and rolled with the punches.

Alright, so let’s switch gears a bit and talk business. What should we know about your work?
I am a songwriter and the lead vocalist for NDGO (pronounced indigo). Performing, traveling, and meeting new people are some of the most enjoyable aspects of this life.

I’ve learned that I don’t fit the typical “vocalist stereotype”. I am always ready to grind and work hard! Eager to lend a helping hand. I like to think I am friendly with everyone I meet.

I want to make a positive impact on people and change any kind of negative perspective they may have. That way they can turn around and do the same thing with others, like a domino effect.

Every day I strive to take any learning experience and grow as a person, while also creating positive relationships.

I hope to help the community on a larger scale, especially those in need or struggling. One main goal is to be able to create an outlet where people can connect or come together through music and share their experiences.

We’d love to hear about any fond memories you have from when you were growing up?
My favorite memory would probably have to be as a teen not necessarily as a child. When I lived in Colorado, I was introduced to free-form rock climbing/bouldering by one of my teachers in school.

I would say during climbs or competitions were some of my favorite memories. The excitement, the company, the energy, and the determination we all had because we were there to attempt the same climb. It was terrifying and exhilarating. It was just me and the rocks, no harness or ropes, just crash pads beneath me in case I fell.

Anytime we would compete I would end up placing top 3, considering I was fairly new to this extreme sport. I was able to catch on pretty quickly, even to where I started to become noticed and was sponsored for a short while, before moving to Texas. 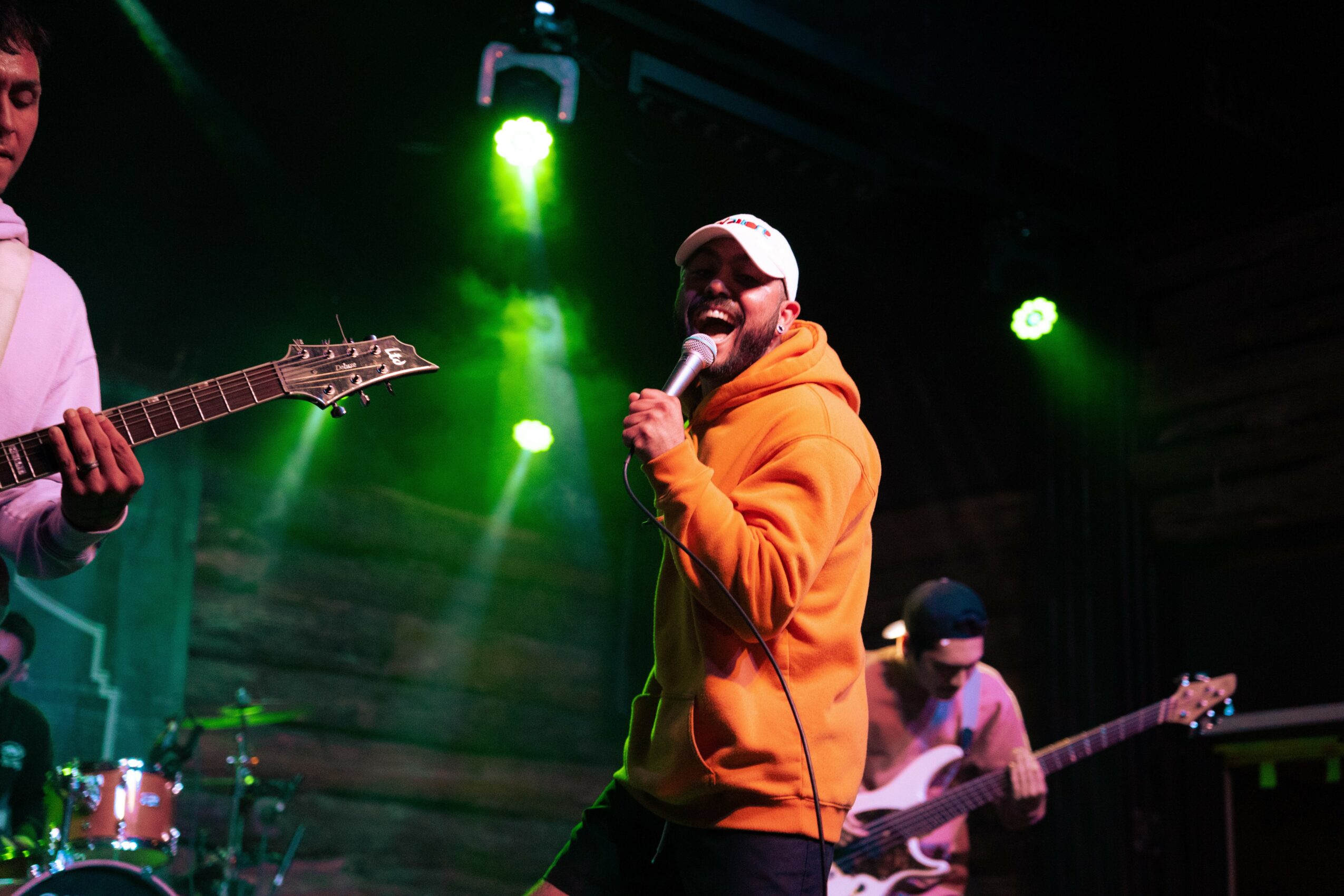 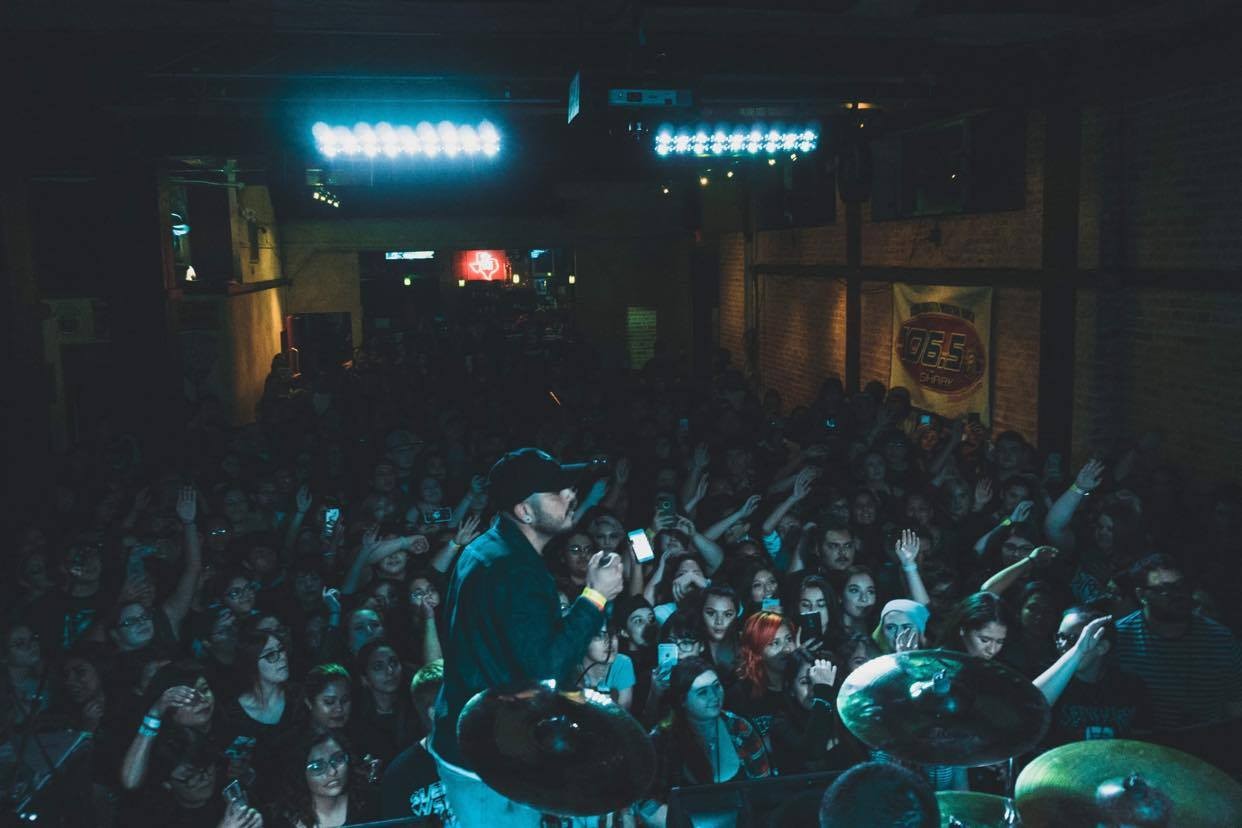 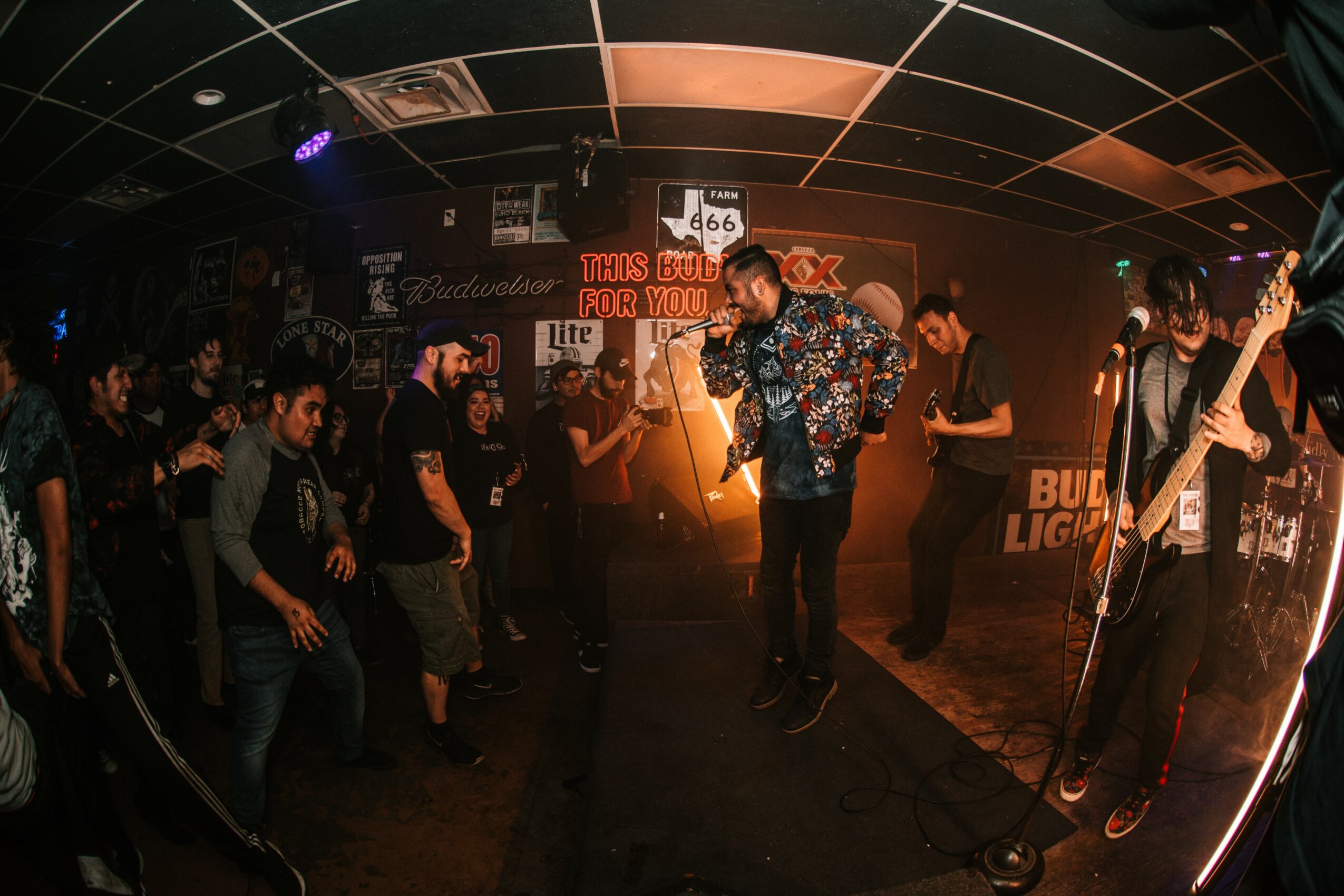 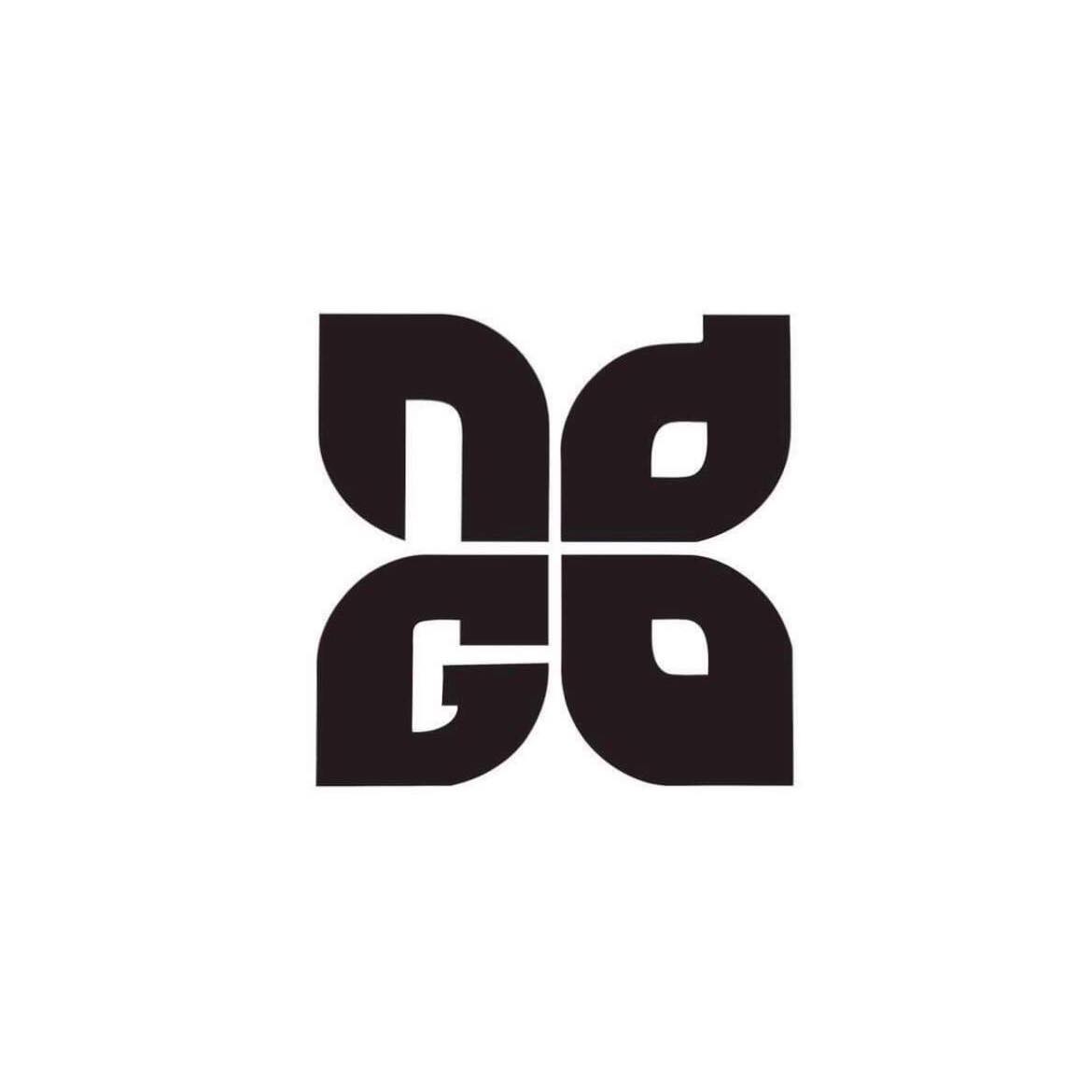 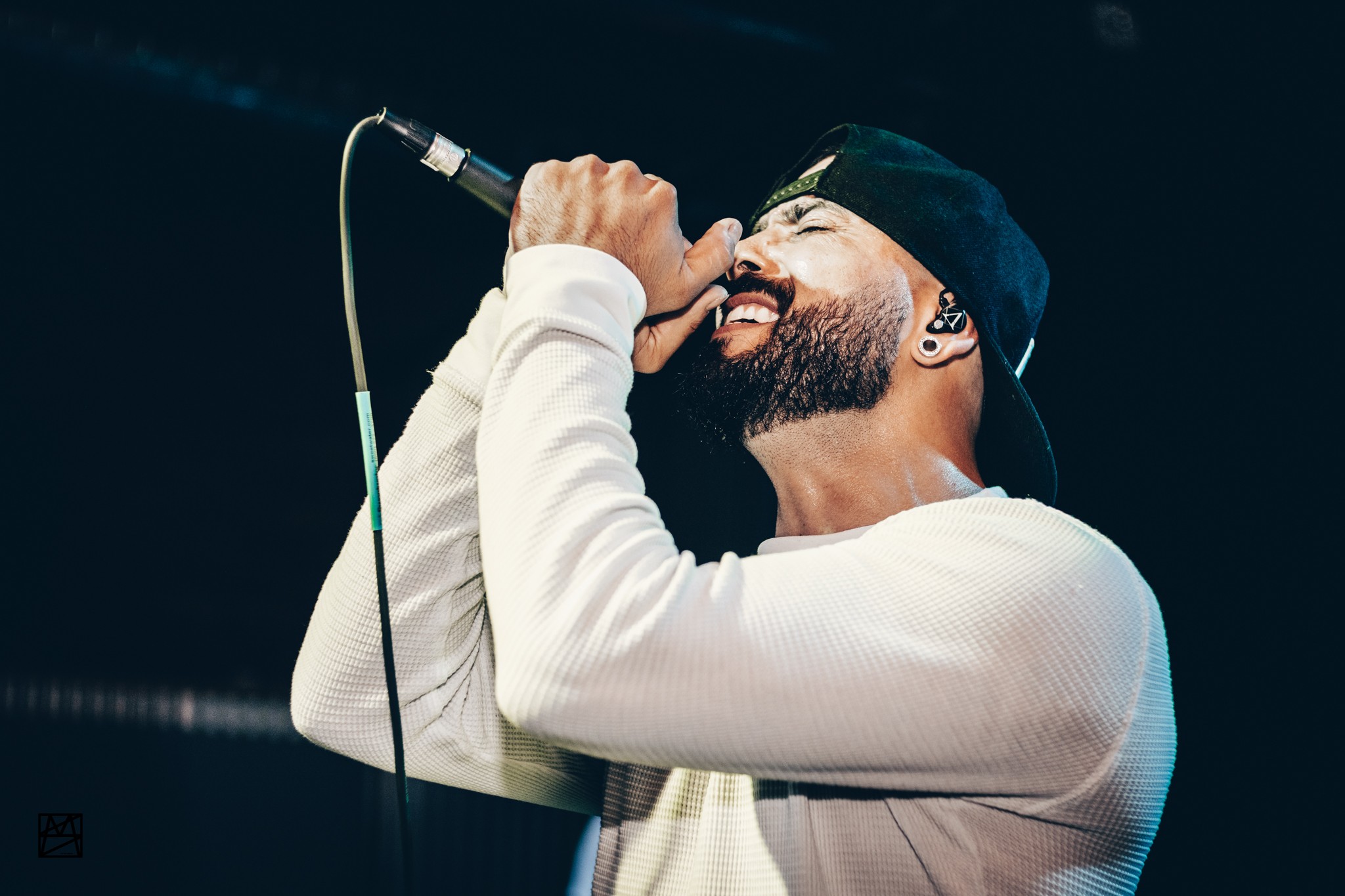 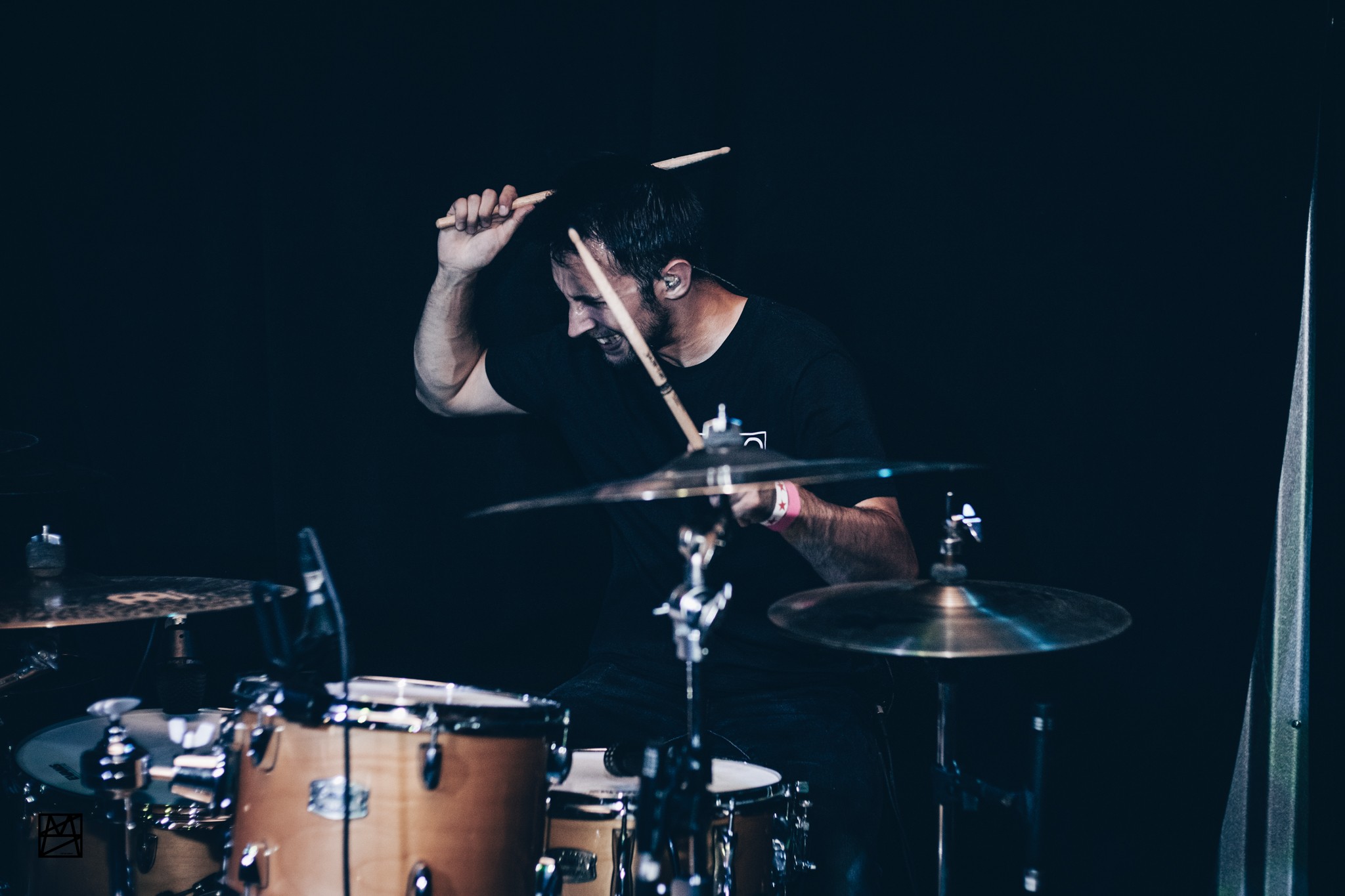 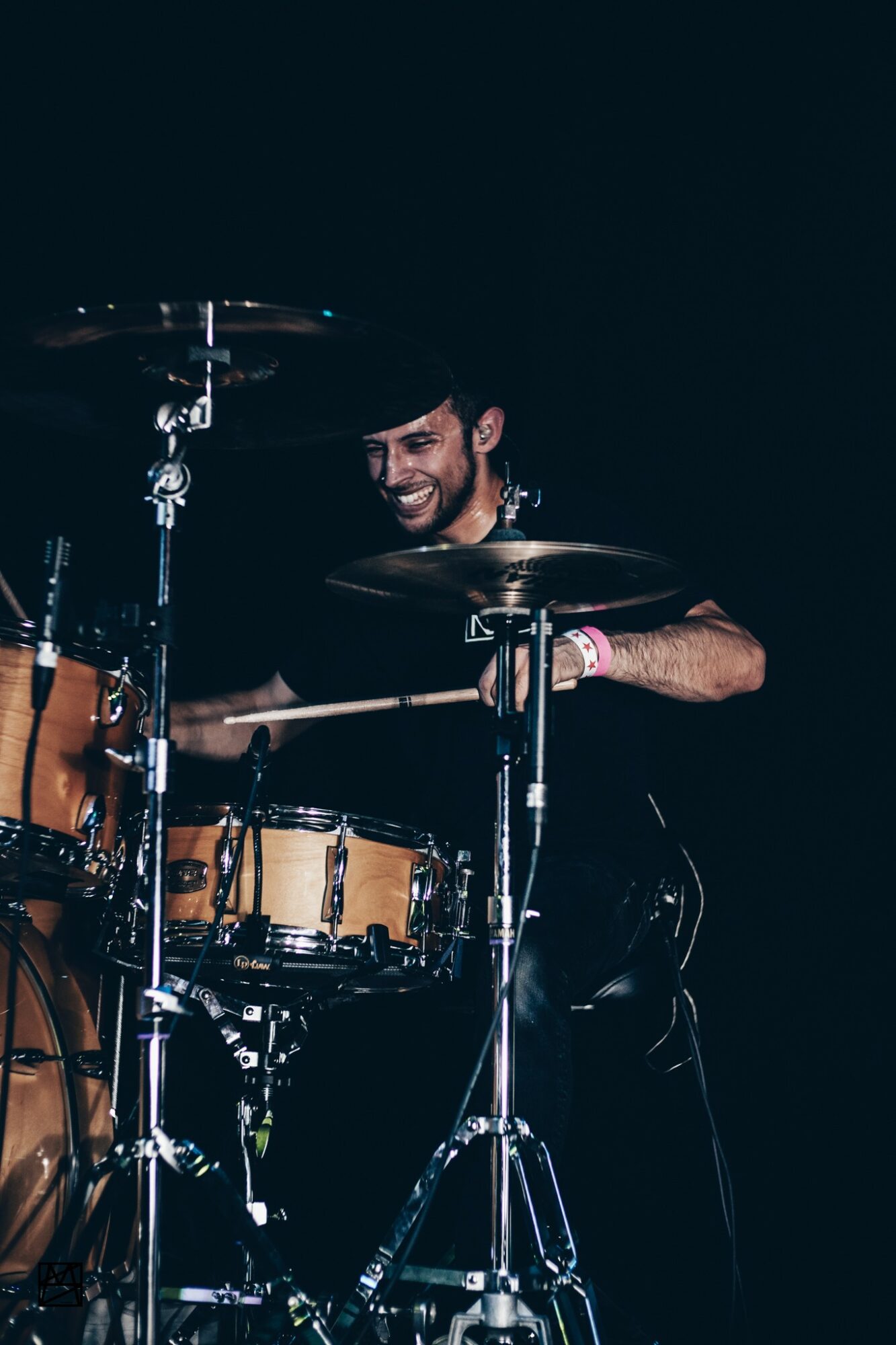