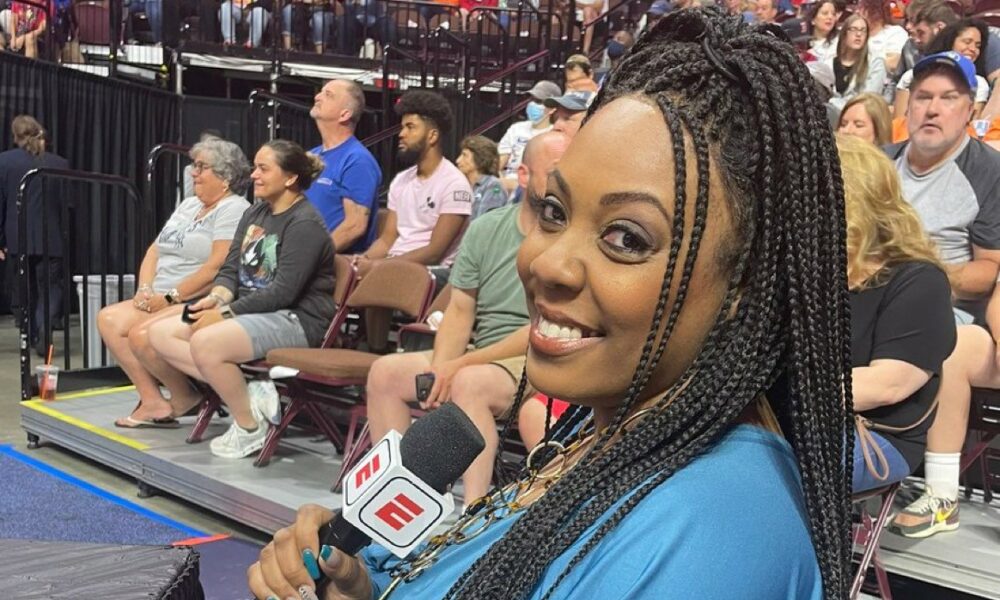 Hi Terrika, so excited to have you on the platform. So before we get into questions about your work-life, maybe you can bring our readers up to speed on your story and how you got to where you are today.
There were only 3 things in my future as a child, I was either going to be an actress, a lawyer, or a journalist. I had the spirit for the stage, the orator skills for the courtroom, and the ability to tell stories for a career in media. As a kid from the Eastside of Detroit, none of these options seemed feasible to most, but I knew I could do any of them.

When Broadway and law school didn’t work out, I knew what was left. I was always the one girl who was in the middle of everything: the basketball game, the football game, the baseball game, I mean you name it, I played it or watched it. Sports have been such a major part of my life for almost all of my life that it just made sense that this would be the career path I would take. Growing up and seeing Robin Robert’s on SportsCenter, I knew that could be me. I just put my pedal to the metal and did what I needed to do in order to get where I am.

I began my career in sports writing as a sports content contributor for La Dulce Locura, a digital magazine, back in 2012. After several months with LDL, I was then offered an opportunity to host a Friday night sports talk show on the Sportzfam Radio Network, The Gridiron Gurl in February 2013. Later that year, I added contributing to Yahoo! Sports and the Yahoo! Contributor Network, where I gained my footing in the world of sports media before accepting a position with ESPN Radio as a digital audio editor in December 2014.

In 2022, I was offered the position of sideline reporter for the team and I now co-host the Women’s basketball show on ESPN YouTube, Around the Rim, as well as appear as a regular analyst on Baseball Tonight Live.

Alright, so let’s dig a little deeper into the story – has it been an easy path overall, and if not, what were the challenges you’ve had to overcome?
As a Black woman in a male-dominated industry, there are many struggles.

I’m often challenged on my sports knowledge, and often excluded from certain conversations based on stereotypes and assumptions. I’ve been ignored in the press box and harassed on Twitter. All that. But I learned to persevere. I’ve never been the silent type, so I call it out,

I think just the way the gender pay gap is set up in this industry is the biggest challenge to overcome.

We’ve been impressed with She Knows SportsWear, but for folks who might not be as familiar, what can you share with them about what you do and what sets you apart from others?
While I was chasing my dream to become a sports journalist, I also decided to open a business. She Knows Sportswear is an online apparel company I founded in June 2016.

The company’s mission is to provide a trendy, athletic, fun, and comfortable look for women of all sizes, who can embrace their inner self-confidence and love for sports, culture, and more. Whether one is enjoying a workout, watching their favorite sports team play, hanging out at their favorite bar, or simply just relaxing in front of the TV at home, SKSWear, as the line is often abbreviated, has just the apparel needed ranging from S-4XL (with occasional 5XL).

She Knows SportsWear is based out of Hartford, Connecticut. All items are manufactured in the United States.

It is not easy. Entrepreneurship, being a wife, and maintaining a professional career are tough. But somehow in someway, I manage lol

What does success mean to you?
Being happy. Attaining the goals that you set for yourself or not what society has placed on you, or what others’ expectations of you are. If I can look myself in the mirror and be proud of the person that I see, knowing that I have made every effort possible to do what’s right by myself and my family, I’m successful. 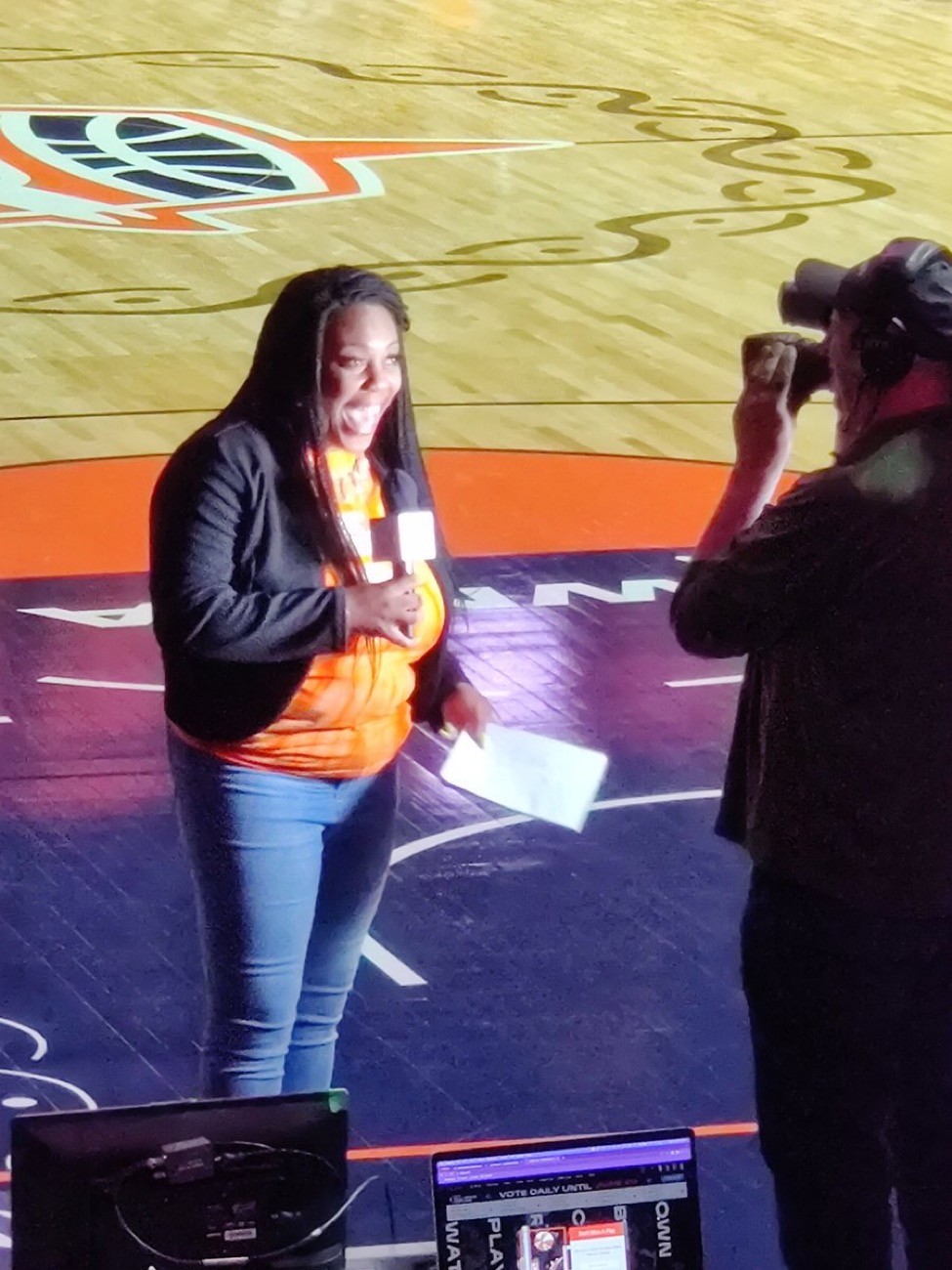 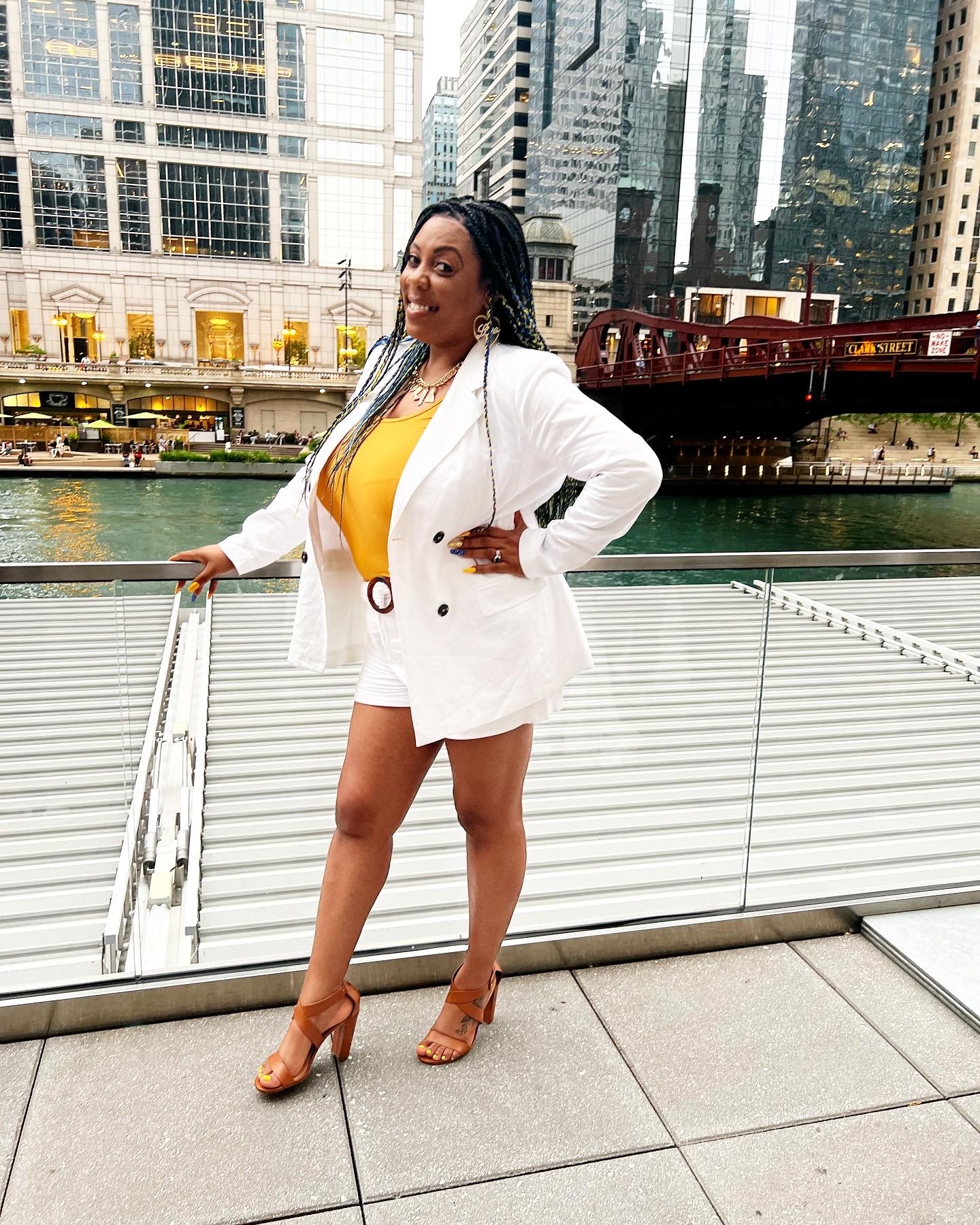 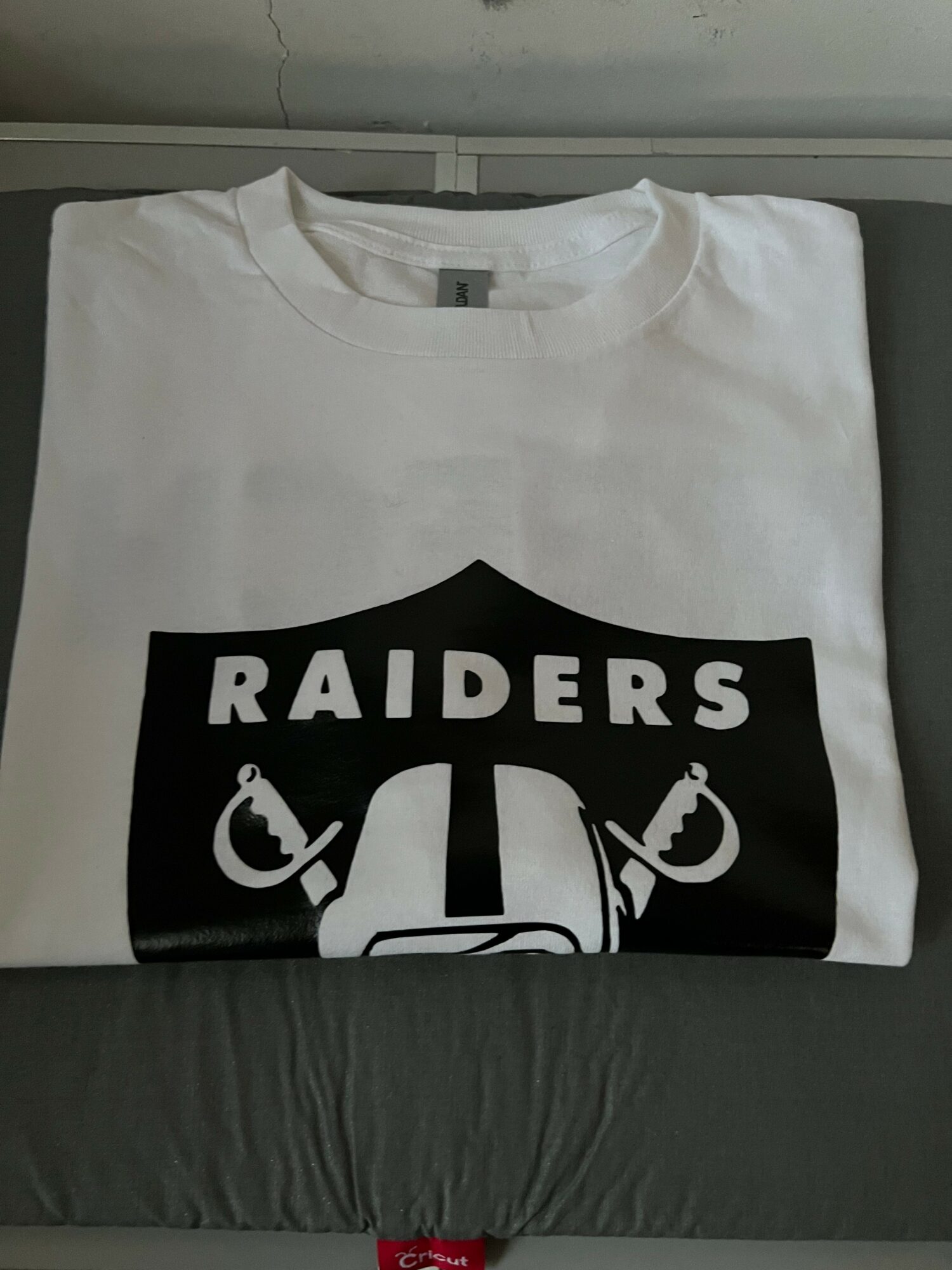 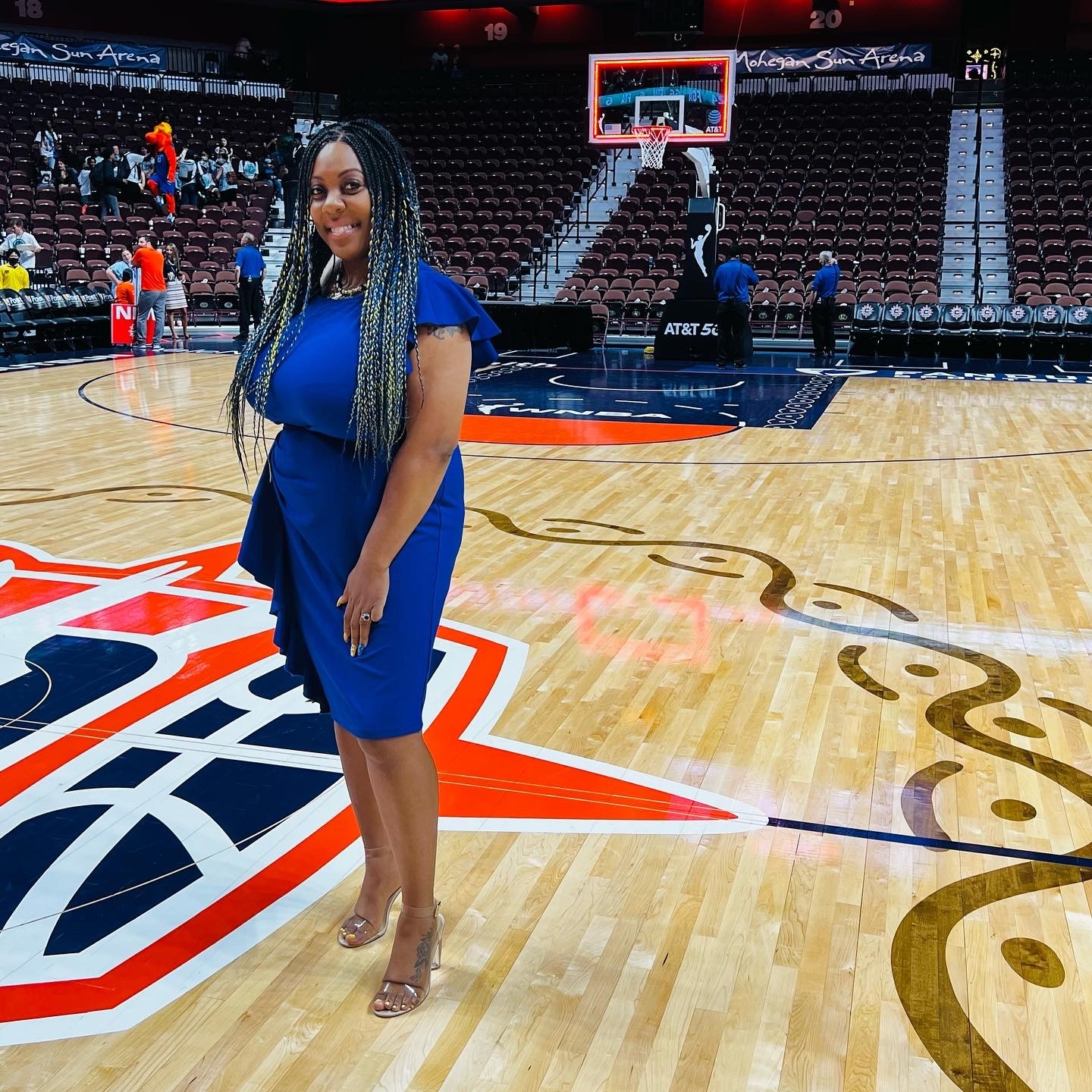 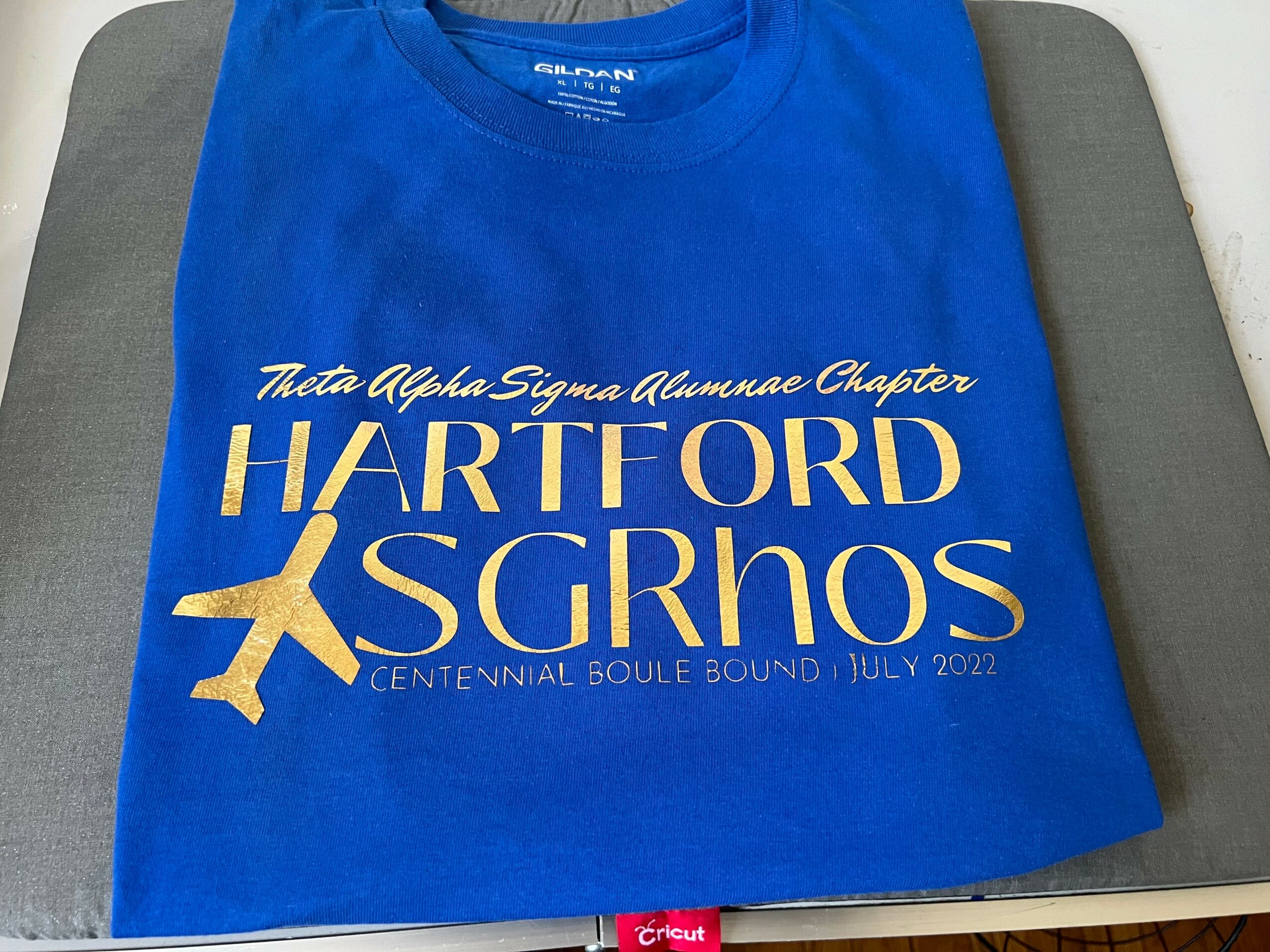 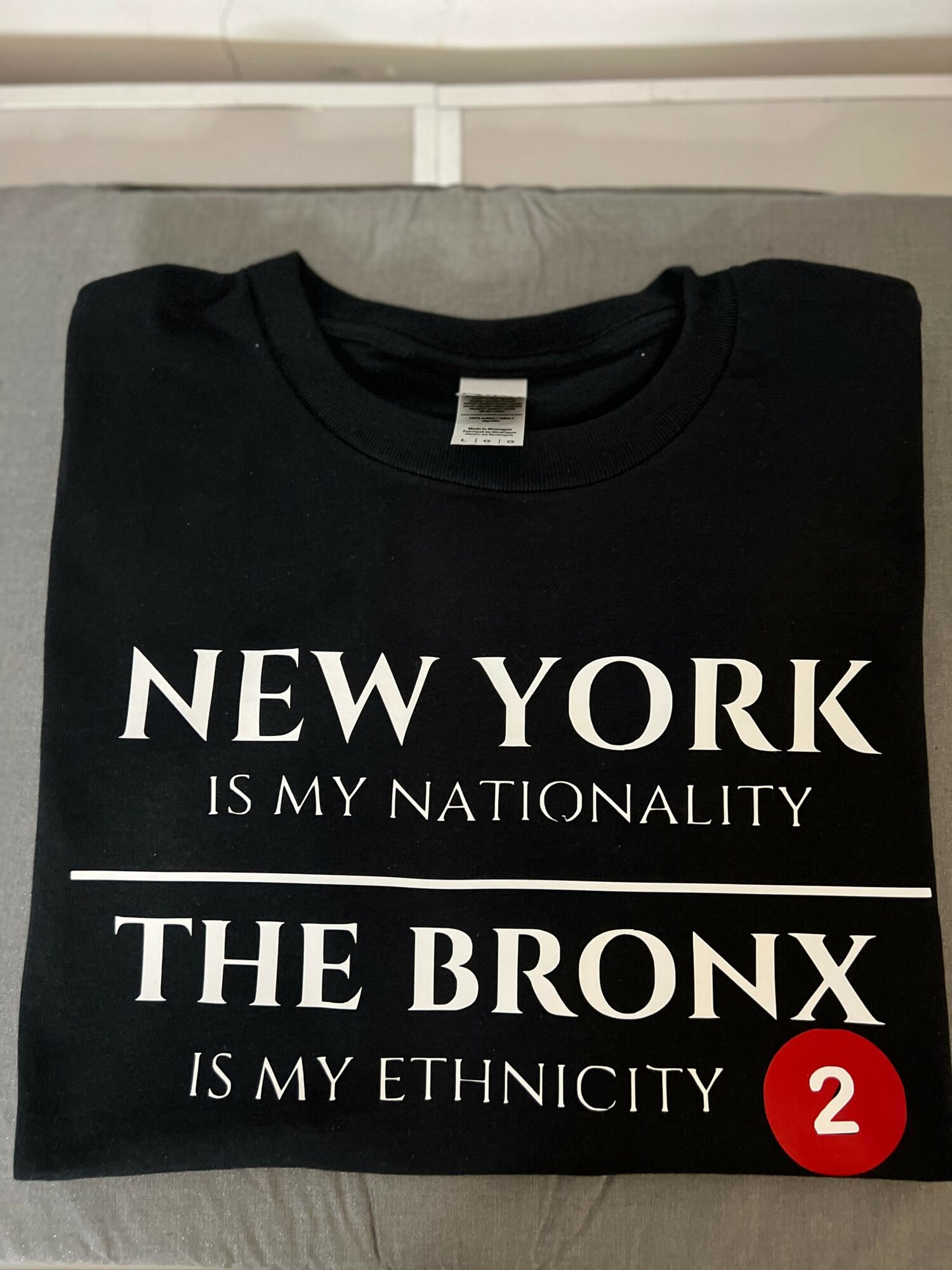