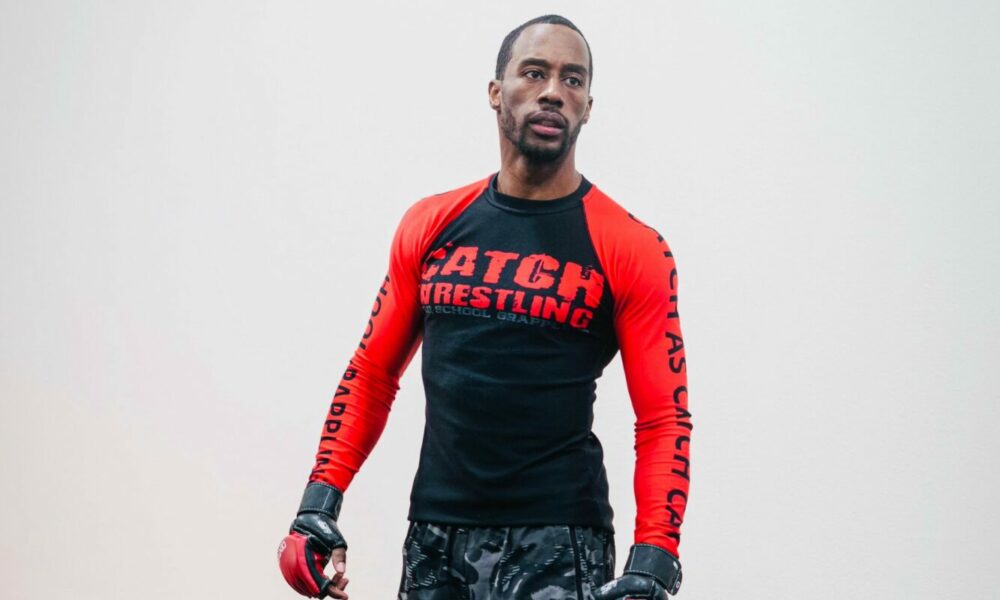 Today we’d like to introduce you to Val Childs.

Hi Val, we’d love for you to start by introducing yourself.
My journey through Catch Wrestling began with the boxing legend, Archie Moore, also a Catch Wrestler, who trained my father while he served as Muhammad Ali’s sparring partner in Chicago.

I didn’t think much of the training regimen growing up. It would only be years later that I learned I was the benefactor of Catch Wrestling, the most brutal grappling system known to date.

Would you say it’s been a smooth road, and if not what are some of the biggest challenges you’ve faced along the way?
Catch Wrestling, once hailed as the greatest combat sport in the world, had nearly died out in America.

As a lineal Catch Wrestler of more than 20 years, I felt it was my responsibility to preserve this amazing martial art by passing it to the next generation. The legacy of Catch Wrestling is an important piece of the American story that must be preserved.

And with my wife, Johnella, by my side, we will continue to spread this martial art throughout San Antonio from our gym, Combat City.

Thanks – so what else should our readers know about your work and what you’re currently focused on?
For the past 20 years, I’ve trained combat athletes across the disciplines of Boxing, Muay Thai, and Catch Wrestling. In the early 00s when MMA was still illegal in the US, I successfully combined these various combat disciplines into a single system paving the way for others to take up the mantle of mixed martial arts. I’m proud to have made a contribution to the modern meta we see today.

Many of the combat athletes I’ve trained have become champions.

What are your plans for the future?
My goal is to create an entirely modern grappling tournament in the US with a rule set that is based on Catch Wrestling, a style of wrestling that has brutal submission systems.

My wife and I are currently drafting the international rules of wrestling competitions in partnership with the World Submission Wrestling Federation. 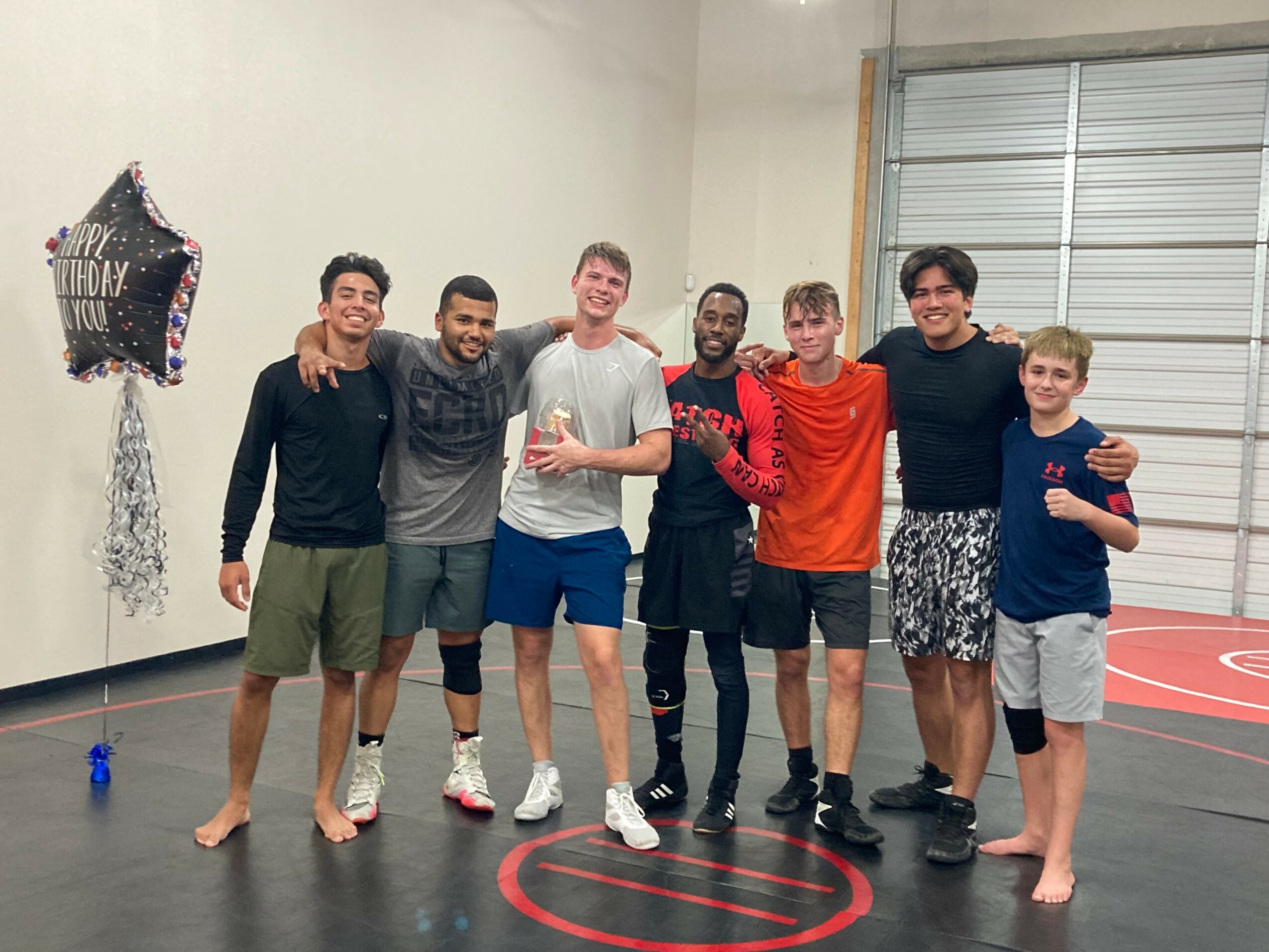 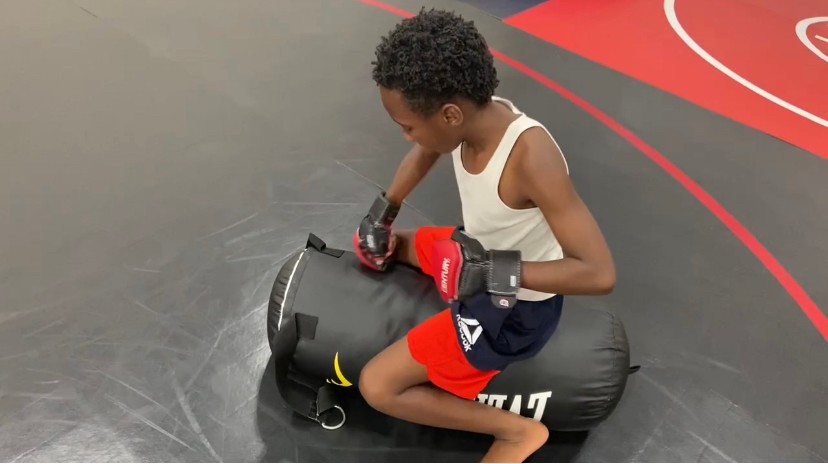 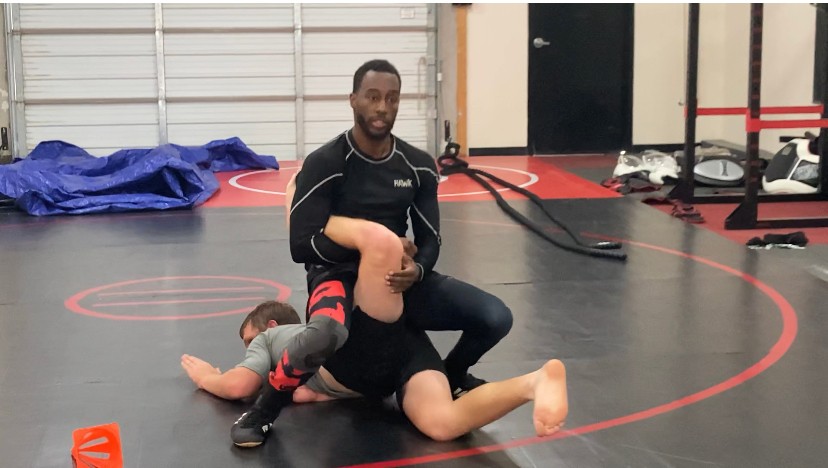 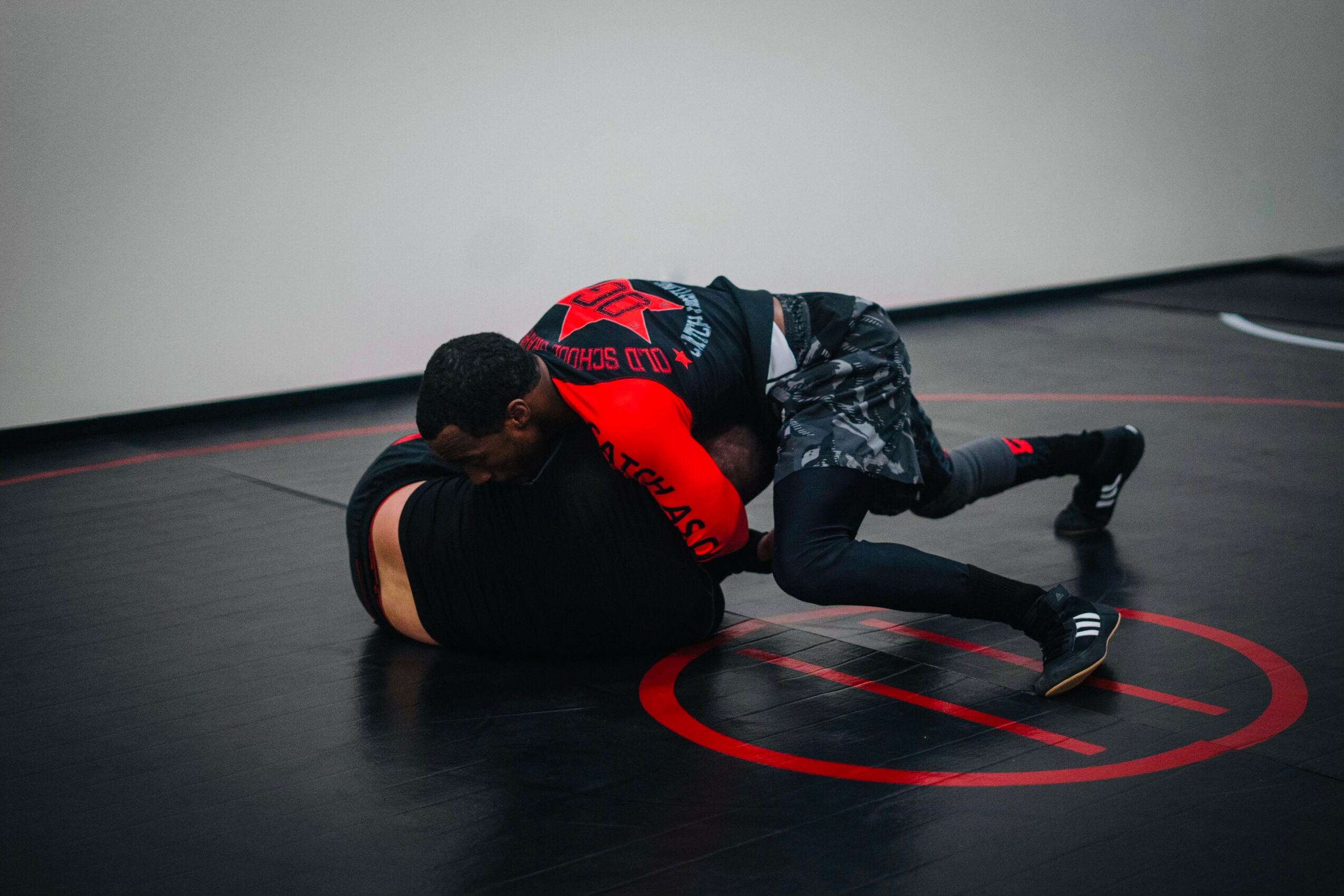 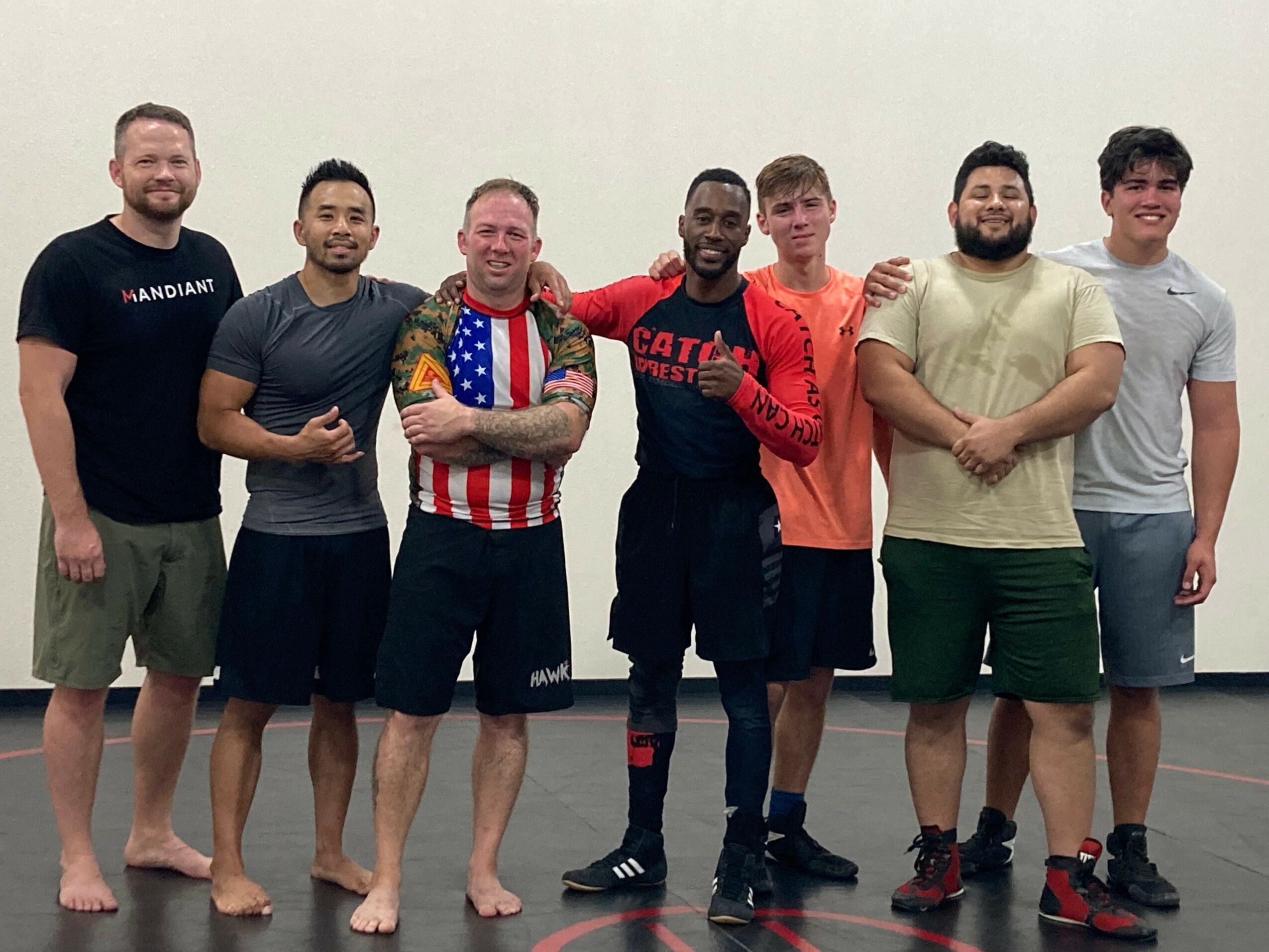 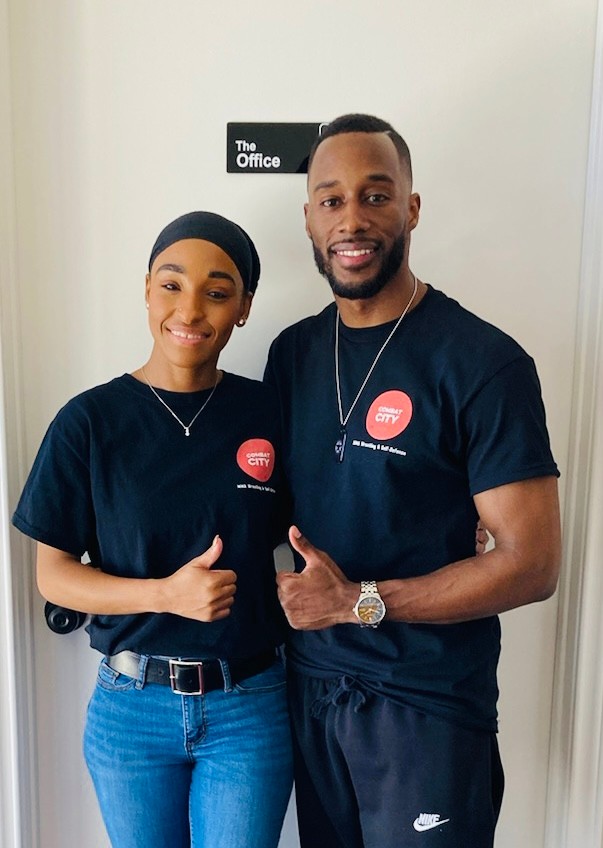 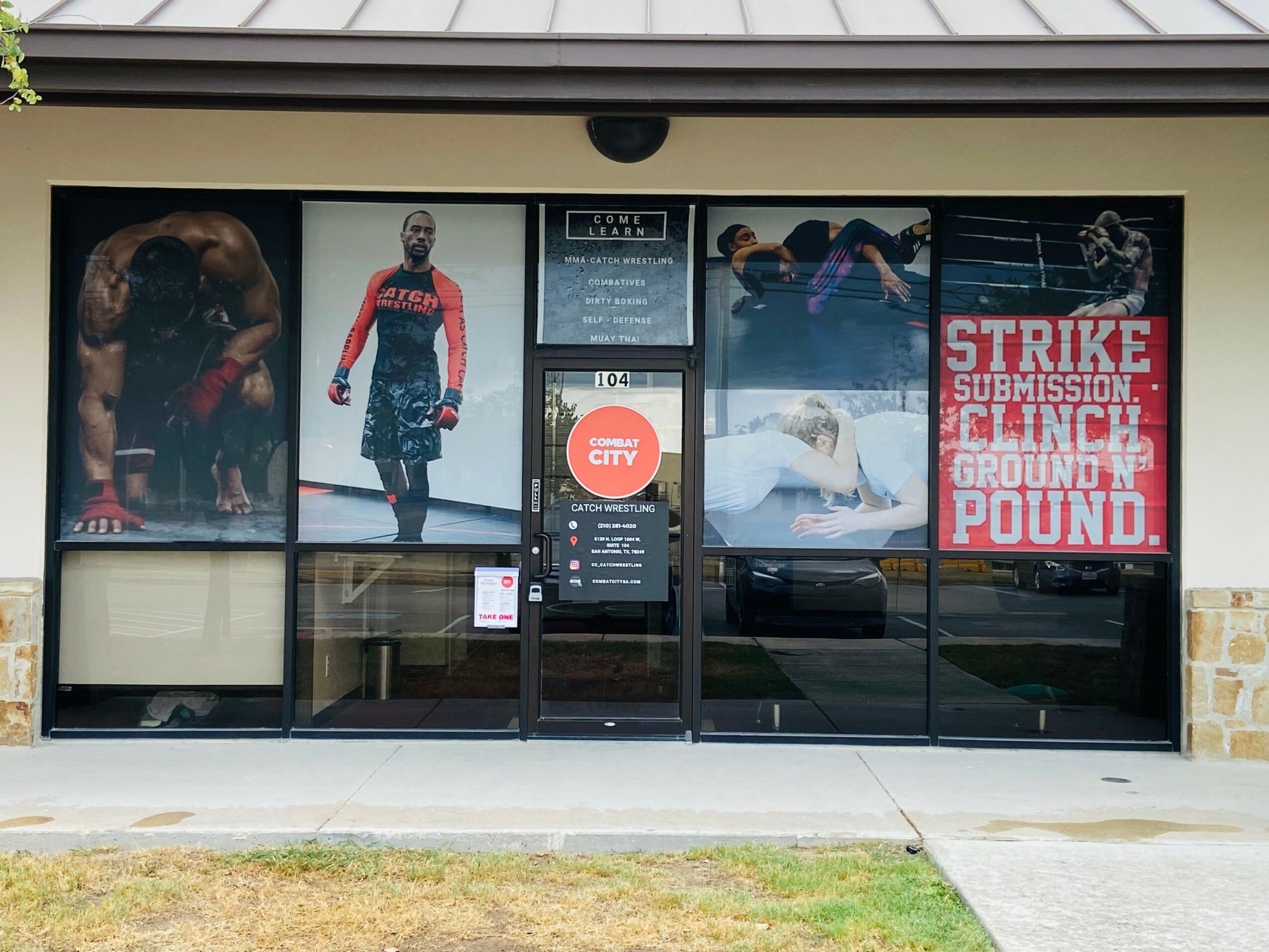