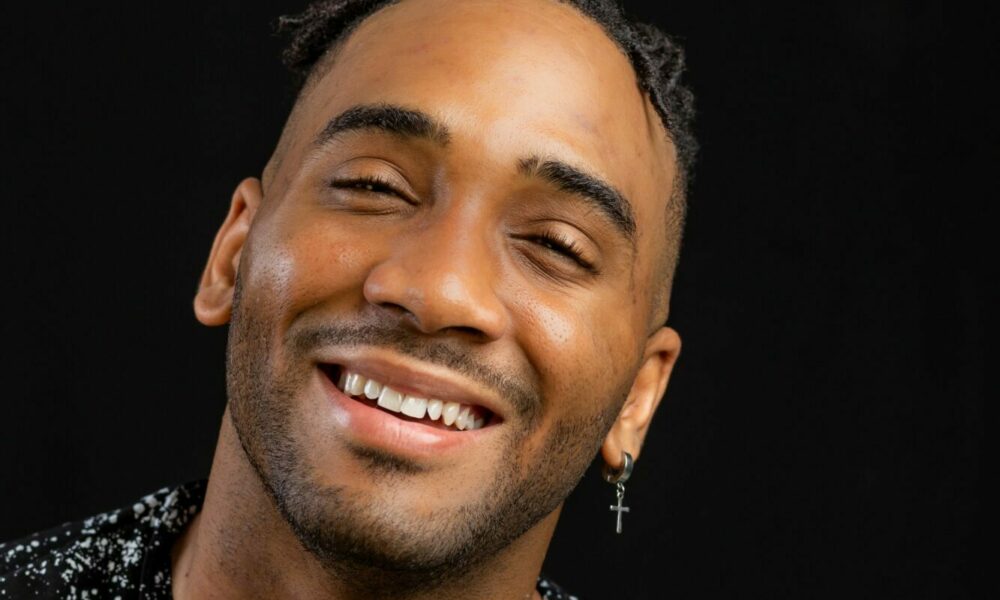 Today we’d like to introduce you to Kai FaKtor.

Hi Kai, thanks for joining us today. We’d love for you to start by introducing yourself.
My name is Kai Ofari Moolenaar also known as Kai Faktor. I was born and raised in the US Virgin Islands on the beautiful island of St. Croix. Being raised in the Virgin Islands exposes you to its very diverse and multi-culture environment. This gave me the opportunity to experience different races, foods, and music. Music has the biggest impact on my life.

Started when I was nine years old, my twin brother and I created this multi-genre group called K-Faktor. After years of performing and opening up for great talents like the Disney Cheetah girls and R.City, we eventually separated to pursue different careers. My twin brother has a career in film, and I, have a career in music.

Kai Faktor is known for his official taco anthem of San Antonio, “Taco” and his unique pop style and energy on the stage.

Would you say it’s been a smooth road, and if not what are some of the biggest challenges you’ve faced along the way?
The hardest challenge I’ve faced in my opinion has to be reinventing myself. Constantly having to evolve and adapt to what is in demand but somehow balancing the aspects that make you, you.

Can you tell our readers more about what you do and what you think sets you apart from others?
My name is Kai Faktor and I am a Recording Artist/Entertainer. I specialize in Pop music. I think I’m known as the Taco Guy because of the song I release called Taco. Also, known as the Official Taco Anthem of San Antonio. I’m proud to be able to complete my projects as an independent artist.

It’s much more difficult doing it that way but it’s much more rewarding. I think my music sets me apart. I am heavy with pop and they aren’t much pop music in the music scene where I’m at so I definitely turn heads when I start to perform my music on the stage.

We all have different ways of looking at and defining success. How do you define success?
Very interesting question. 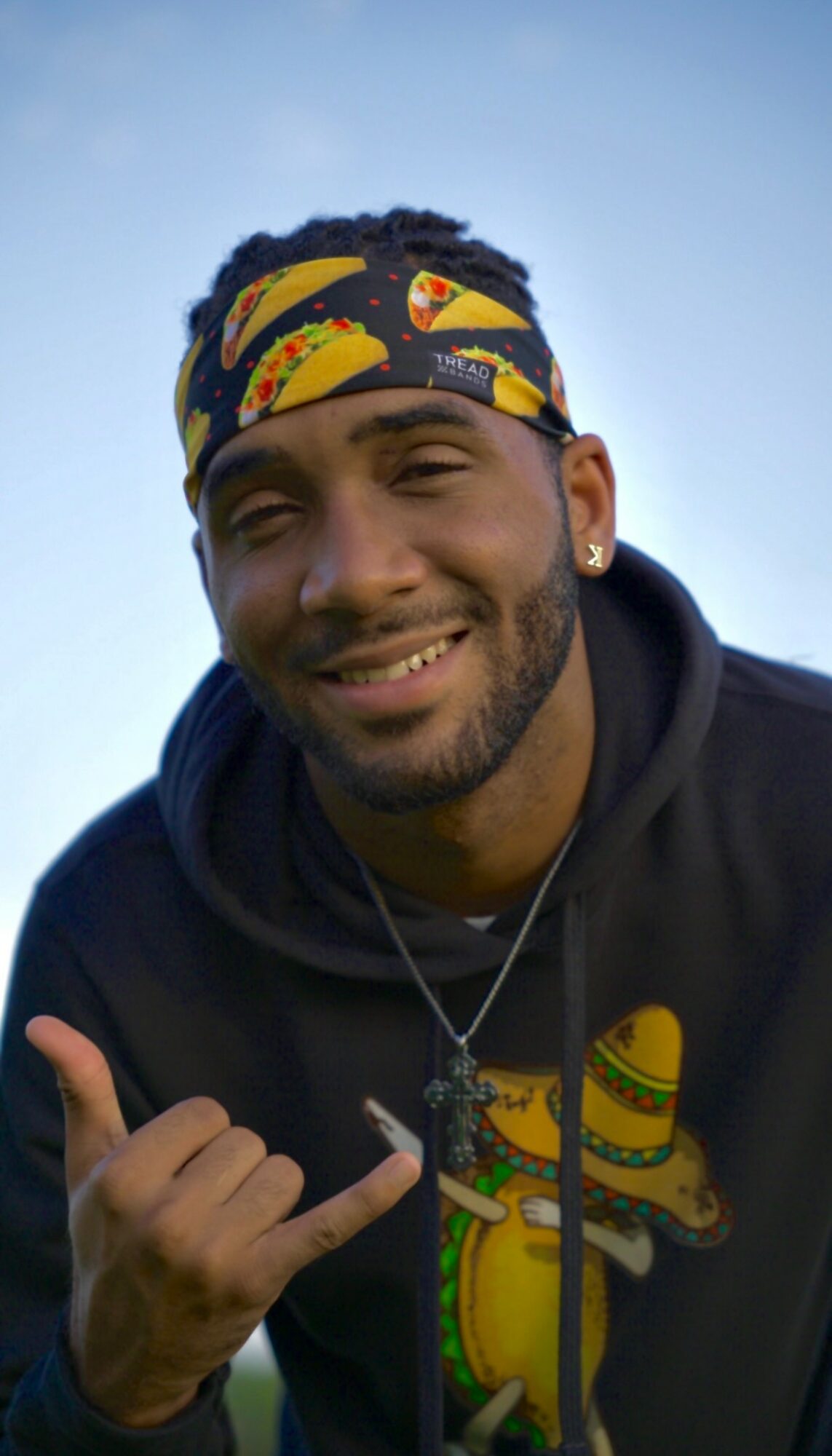 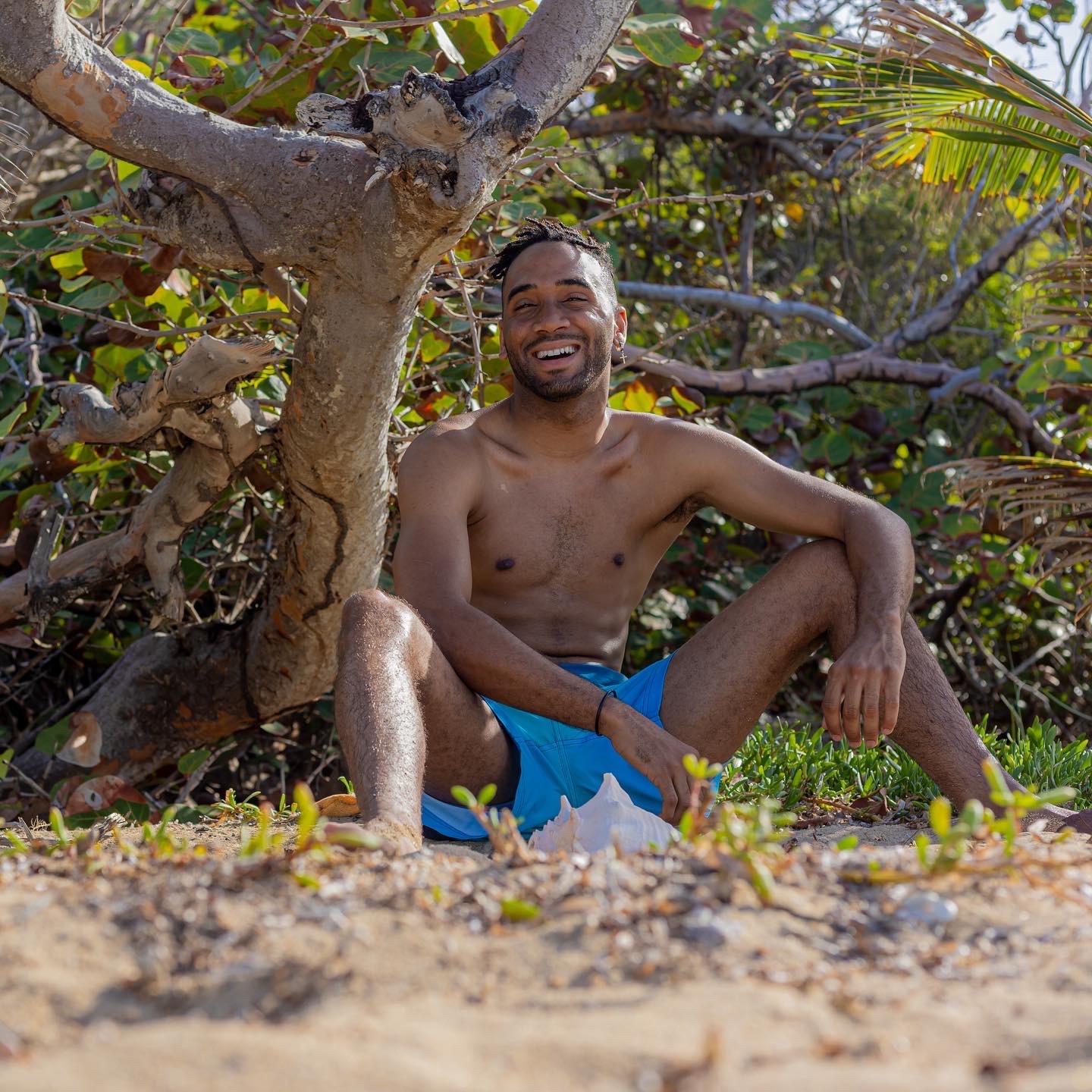 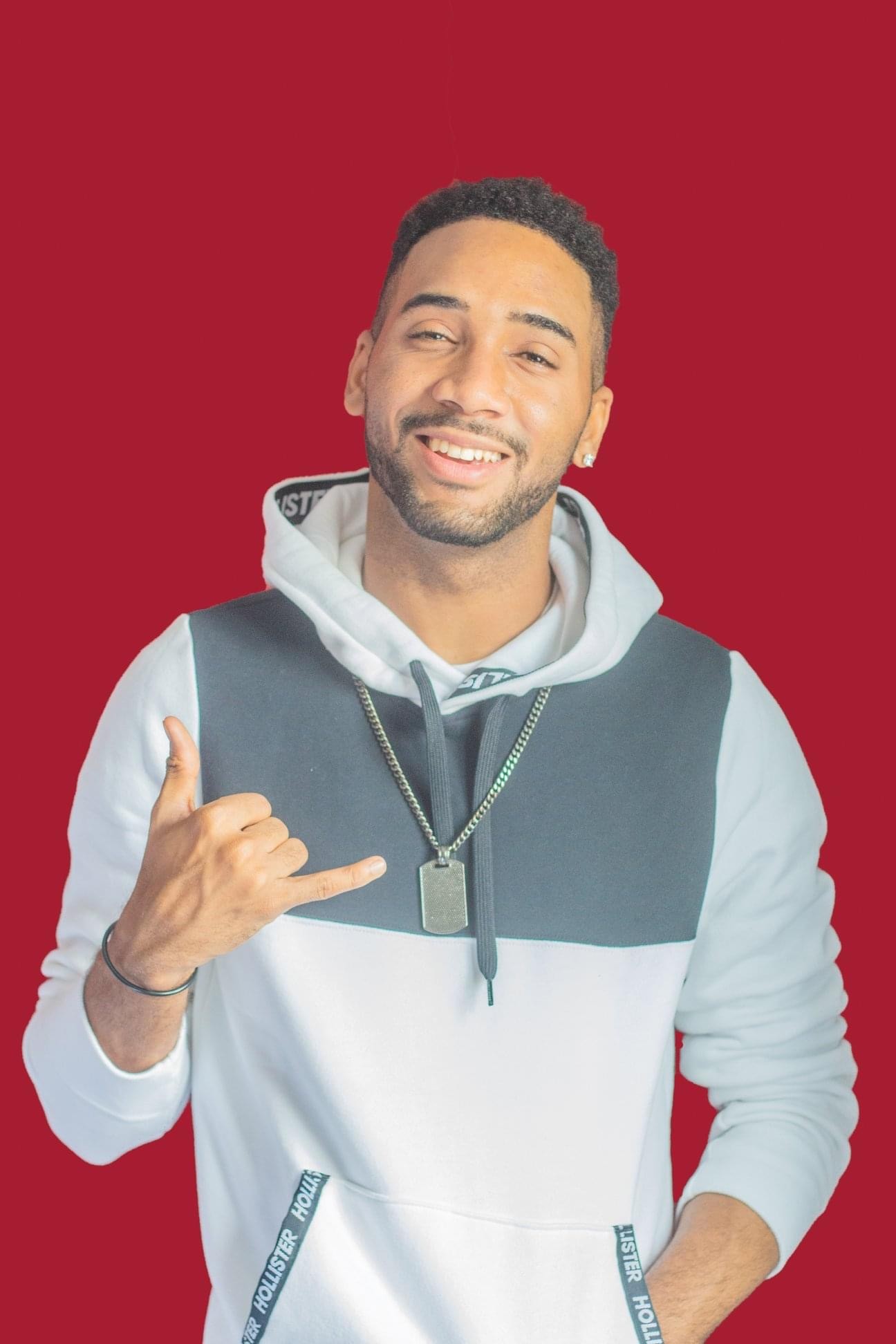 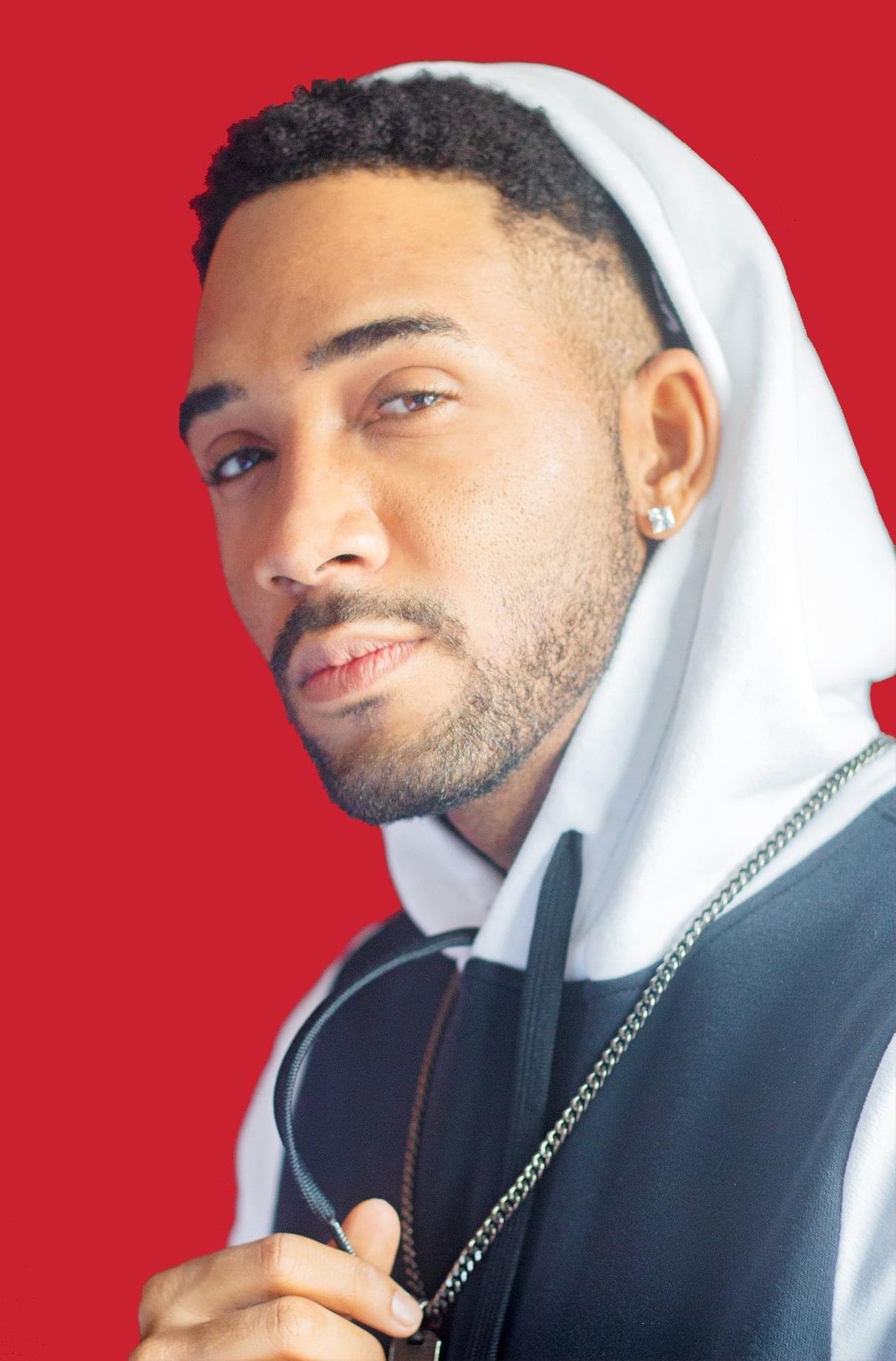