Today we’d like to introduce you to Dunwich Heroes.

We’re thrilled to have a chance to learn your story today. So, before we get into specifics, maybe you can briefly walk us through how you got to where you are today?
Pablo (Bassist) and Marc (Frontman) had been friends since the age of 6 years-old. Around middle school, they had decided to start a band with anyone they could find. After cycling through a few band members, it was eventually their senior year in high school. It was then they met a freshman drummer, Ricky, setting up his drum set for the jazz band at their high school. They approached him and asked if he was looking to join a rock band. Intrigued, he agreed. After their first practice together, the three of them knew that they were a good fit. The three of them decided to hit the studio to record their first song. This song was written together with a former band member, Nate, in which they received his permission to release the song without him. After about a year, the current trio (Marc, Pablo, & Ricky) were contacted by their former theatre teacher stating that she had a current student looking to join a band. That student was none other than, Keanu. They had their first practice together as a 4-piece band and all of them knew that they were destined for greatness. Ever since that day, Dunwich Heroes has been what they are today.

Would you say it’s been a smooth road, and if not what are some of the biggest challenges you’ve faced along the way?
The newly formed Dunwich Heroes were looking to reach new highs. On spring break of 2019, they were scheduled to play at a St. Mary’s University festival and reach an all new audience. However, Covid-19 had come in at full force and had continued to shut the world down for a few years. This made it very hard for them to gain any recognition at all. But when the world started to return to normal, they came into the music industry at full force. This was not, however, an end to their struggles. They all struggled with having to juggle college, work, personal lives, and their music. They all needed to learn to manage their time effectively and to remain creative in environments that made it hard to be. They remain to this day, trying to maintain a balance of every day life and creating music.

Can you tell our readers more about what you do and what you think sets you apart from others?
Dunwich Heroes is an Alternative rock band, they are best known for the quality and authentic rock’n’roll vibe of their performances. They are most proud of being able to manage their band both as artists and as business men. The skills that they have acquired has helped each member to take control of the different sides of the business. What sets them apart is that they have a creative and versatile sound that intrigues all types of audiences. They have a hard-bite sound from punk and hard rock roots but also include indie/pop, funk, and classic rock flavors. Each member is responsible for bringing in all these sounds based off of what their own personal musical tastes are.

What matters most to you?
Dunwich Heroes wants to prioritize raw creation of art with substance and weight in their music. They all have a sense of obligation to create shamelessly and boldly. With understanding how easy it is to make music in today’s culture, they choose to present their perspective of the world however they see fit. They deeply care about what they do because they know it is their duty to provide a window into the complexity of human emotions. 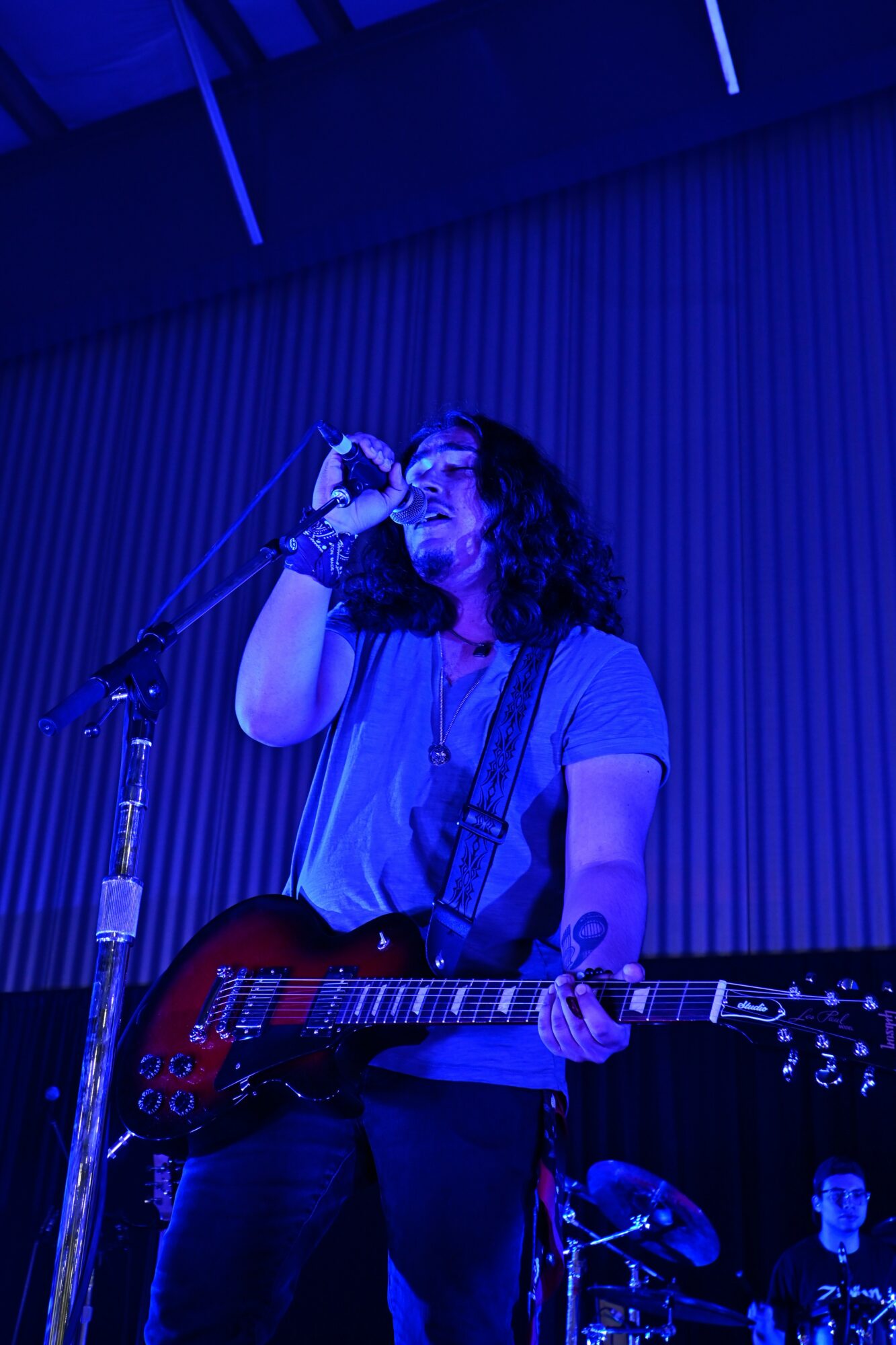 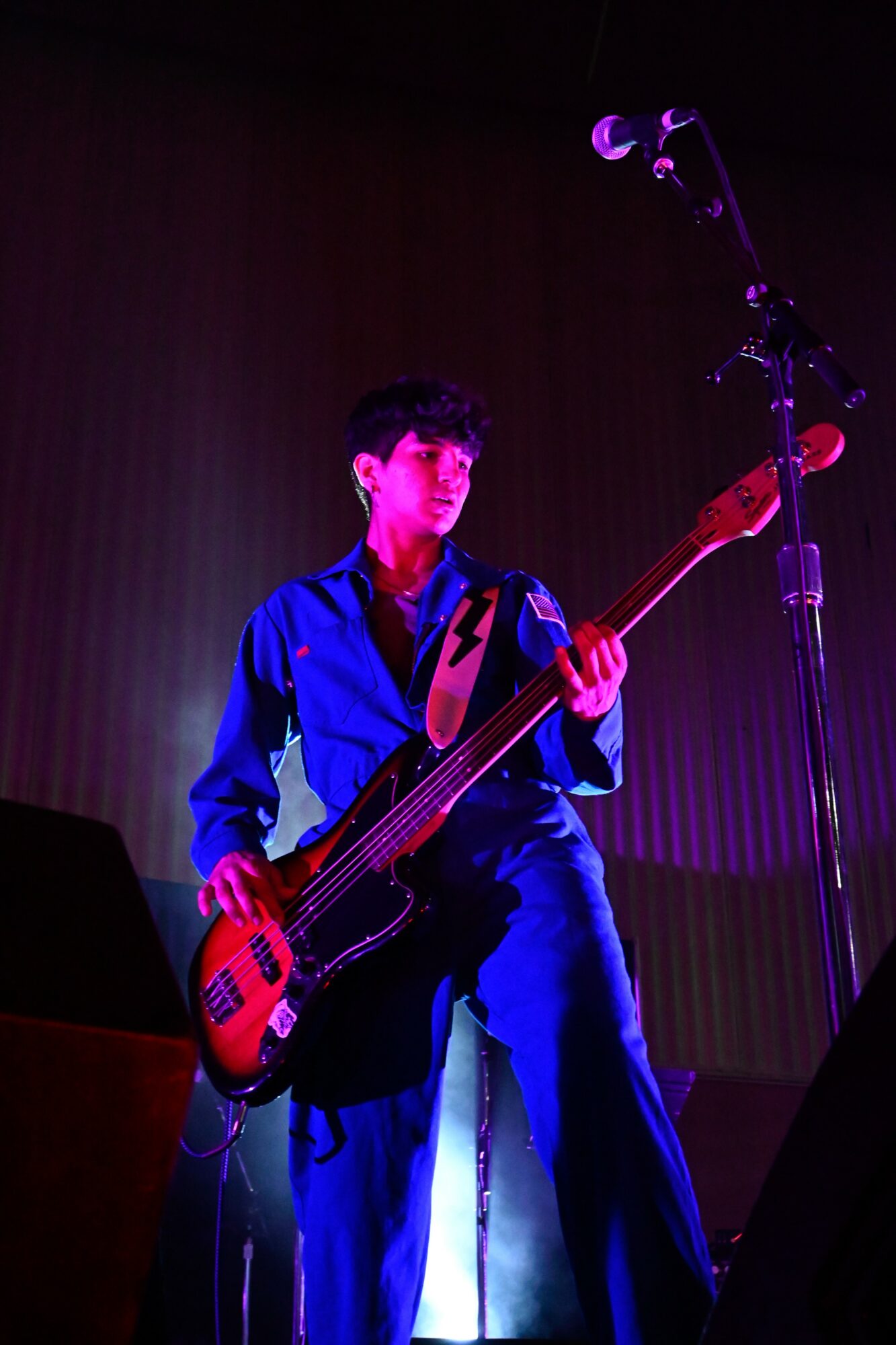 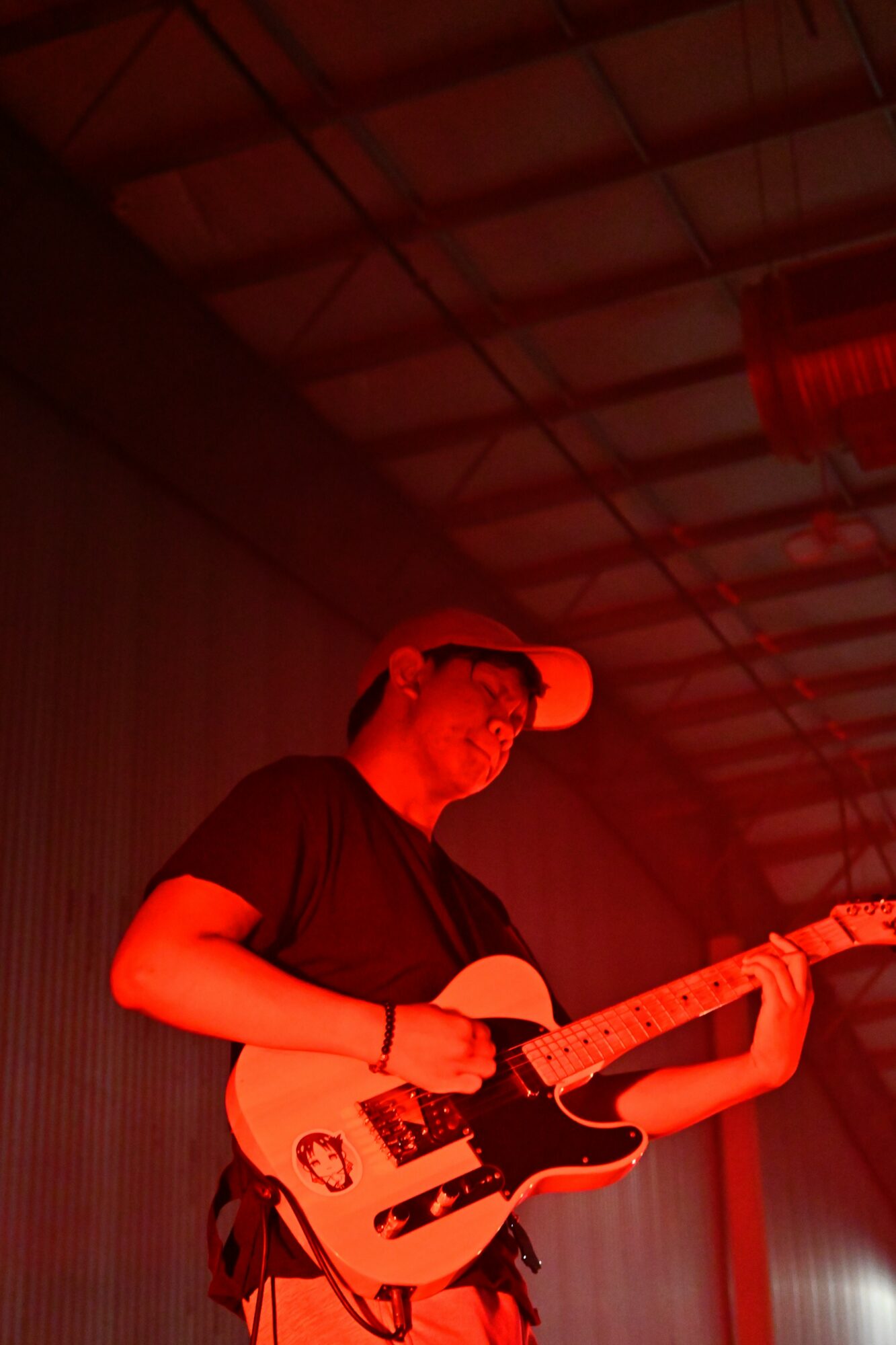 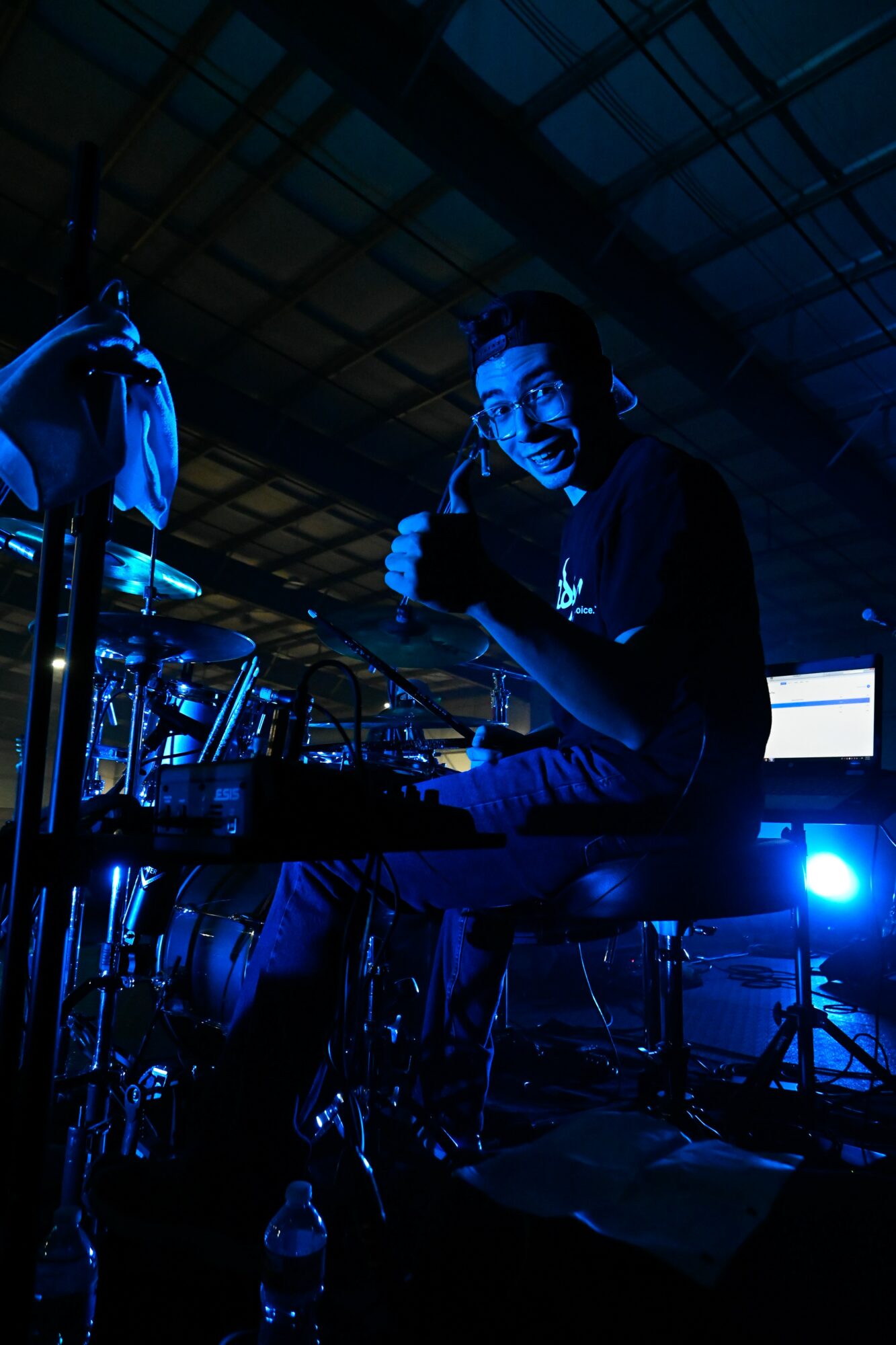